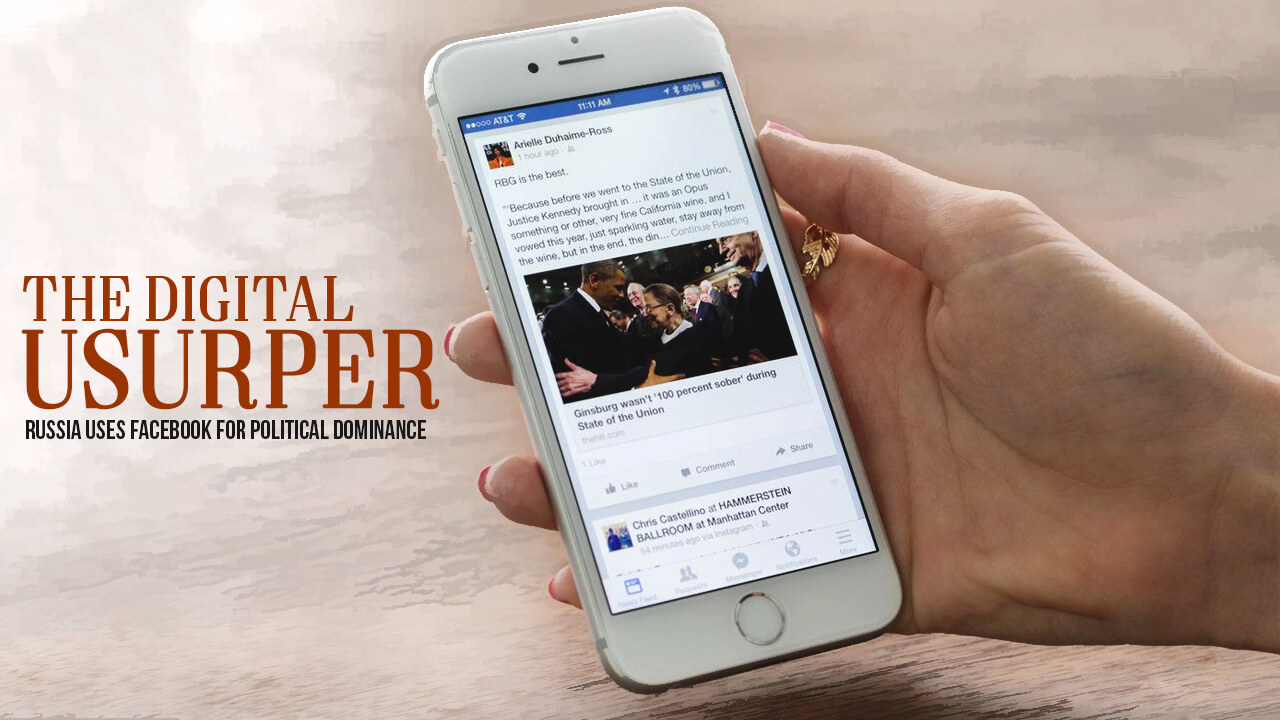 There are about 2 Billion active users on Facebook and on Google, we have 40,000 search queries per second. A number of people using both sites are so large that it is impossible to imagine the number by the human mind. Now as they both have such large bases of people following them doesn’t it make sense that they are careful about how their influence is used?

I mean just imagine the huge impact that it could have on peoples behaviour if these sites were not regulated properly. Well, guess what? You don’t need to. If you haven’t heard about it, Facebook has just released the information that Russia spent about $100,000 on fake ads that promoted Trump while condemning Hilary Clinton during the 2016 presidential election cycle. These ads also sought to stoke racial and religious tensions. This was shown as Baltimore and Ferguson were specifically targeted with Black Lives Matter ad campaigns. Even ads on gun control were run by them to intensify public discord.

There were 3,000 ads that were connected to about 470 inauthentic accounts and pages on Facebook. It is estimated about 10 million people were able to see it. Additionally, Facebook found 2,200 ads that did not violate its policies but were still of interest. It was also later revealed that such ads also appeared on Instagram which is owned by Facebook.

The Origins Of Fake Accounts – The Play Of Russia

Twitter, on the other hand, had about 200 fake accounts that circulated the same type of message which was backed by Russia. There were ads that were promoted in the form of tweets for about $274,100 by a media network called RT which was flagged as a propaganda arm by the U.S, but it didn’t stop Twitter from continuing from advertising

The impact this might have had on the election is terrifying to contemplate. The fact that there was so little oversight by all three companies has made a lot of people angry. Due to this, there has been a lot of backlash from the U.S government who are now planning on passing a new bill called the Honest Ads Act which asks the companies for more transparency on showing who the ad is bought by as well as to keep copies of political ads that are to be handed over when asked.

Reforms Of Google And Facebook Ads – The Need Of The Hour

The U.S already had a federal law that states clearly that Foreign nationals cannot donate or purchase political ads on “electioneering communications”. But due to lack of foresight, limited rules around political disclosure and an automated ad purchasing system these ads were slipped in.

Now that the problem has been discussed what can we, as the target audience of such attacks, do about it? Well, first and foremost fact check anything in the portal that we read. The media has started focusing more on sensationalised headlines and less on the news so fact-checking should be a rule of thumb for any type of information that you consume. Secondly, remember that this is the Internet, anything can be faked so take in everything that is said with a grain of salt. Lastly, think for yourself if anything sounds stupid it generally is stupid so try to have an informed mind and discuss what you learn with different types of people, so that you can be informed by the way everyone thinks about a topic.