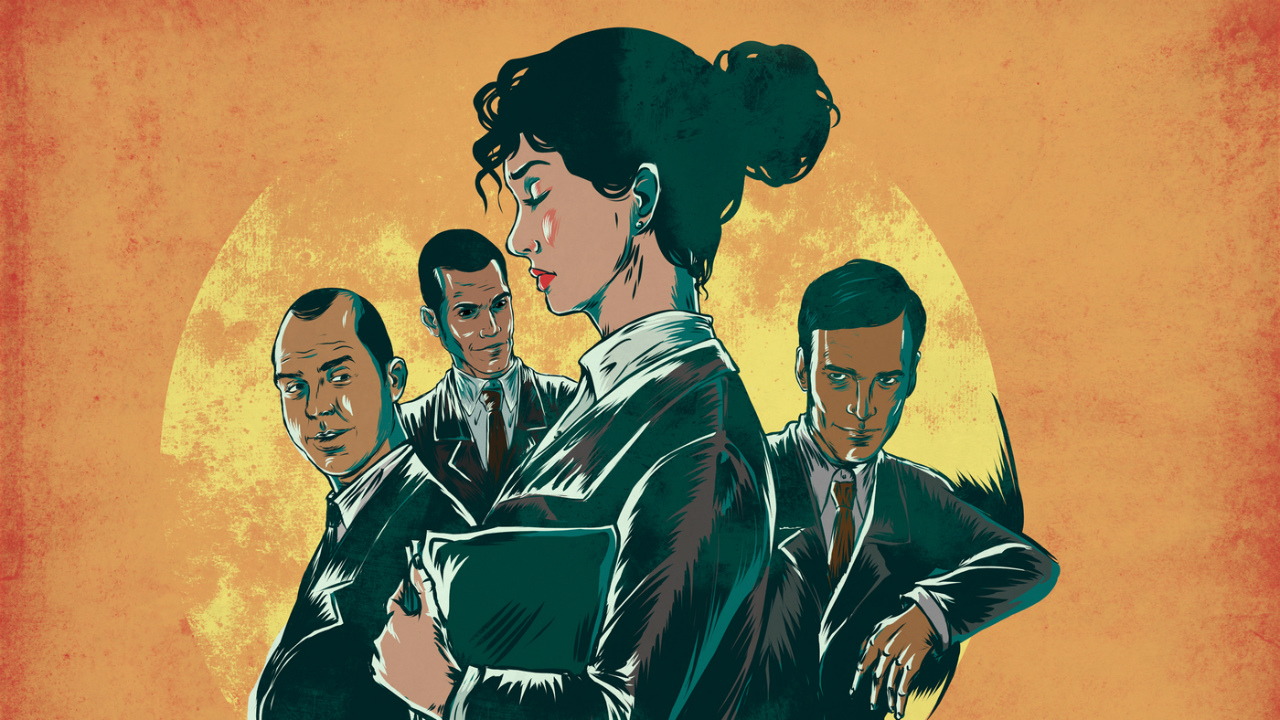 The Decision To Move To A New City

Indian parents do tend to get awfully paranoid when their children decide to move out; especially if it’s the only child that we are talking about. That’s why I was pretty sceptical when I went to tell my parents that I wanted to leave Kolkata and move to Delhi for a job.

I had expected a straight “No” from them, considering they have never lived more than three days without me and also for the reason that Delhi was not quite the place that one would want their daughter to be in.

The state had stood somehow tarnished on the backdrop of the Nirbhaya rape case, which led to a nationwide debate where humanity has fallen to and the fact that the city had earned the sobriquet of being the “rape capital of India” in the year 2015 didn’t help. It was the same year when I had decided to set foot in our capital. It was a time when rapes and protests in Delhi were making their ways into the newspaper almost every day. Previously, there were isolated incidents, which the media tucked into the seventh page, however, now it was everywhere. We can ignore the festering wound, which has been there for some time now brewing in the alleys until it makes its way into our living rooms and warns us that these are dire times.

My parents believed in making their daughter self-dependent. Although they were worried sick about my safety and security. I managed to get their consent. I, on the other hand, couldn’t really comprehend the seriousness of them being worried. After all, every place has its pros and cons, we shouldn’t peg a city based on incidents.

The Thrill Of The First Job And A New Workplace

My parents took care of everything that I might need to stay there and I bid them goodbye. This was what I was waiting for – my first job fresh out of college, in the entirely different and fast-paced life of Dilli. What else can a naïve girl filled with ideals and an upright sense of world want more for the start of her career?

I started my job, made a few friends and as the days passed by, things started falling into place. Reports about rape and molestation in the state capital were still emerging on a daily basis but I was safe, sitting in the cocoon of my office and taking a bird’s eye view on the entire gamut of incidents.

It had become a coffee-table discussion now in the evening parties, at the college premises and also at the office cubicles. Was I worried? Yes and also conscious, while crossing the roads, while returning home, while sitting in an auto alone. My mind kept on saying that it is not how things supposed to be in Delhi. I kept weighing in the arguments at every discussion. It’s the state capital, which accommodates the number 1 Pincode of the country, the streets are filled with hi-tech security features, it is the home of the biggest media houses in India; however, where I was stumped was at this very question, “Then how come the women are the most unsafe here?”

It was a question that kept coming back, in form of protests following every sexual harassment report that sent chills down the spine. No one was spared from the cruelty; be it a 3-year-old kid or a 60-year-old lady.

I was happy with my job and an independent life, simultaneously I was scared. But I had chalked my life within perimeters; places that I know and people with whom I interact on a daily basis, making a bubble that I hoped will protect me.

And Then Things Started To Change At My Workplace

After the first few months, the fears were greatly diminished. I loved my little cosy office workspace, the small desk with my name written on it, the daily meetings, my co-workers and everything that came along with it. My boss was someone, who worked hand-in-hand with his wife to run everything around the office and I admired the synergy; relationship goals as they say.

However, one day something changed all that. We were a very small company, scraping through, waiting for the big day. I was in a meeting, seating animatedly and explaining the future course of action to one of our patrons.

Under the desk, a hand reached for my thighs and in reflex I was numb. Following the first few seconds, I realized what was happening – it was the best friend of my boss and one of the biggest investors in the company and his fingers were spreading further. I looked at him and there was a smile on his face. He didn’t take his hand off, rather it was going deeper.

I immediately rushed off and left the office building. It took me a few minutes to gather myself together. I sent a message and left for home. I sat like a statue in the auto the entire time while returning home. For the next two days, I didn’t leave my room and then started searching for a new job. I gathered all the courage in my body, dragged myself to the office and presented my otherwise concerned boss with a resignation letter without providing any reason for it.

What Do I Think I Did Wrong?

Now that I look back, what I did was terribly wrong. There should have been only one choice for me – turning him into the police, but I couldn’t do it. I had to survive on my own in a new city, the city of glory, the state capital of India – Delhi. I could not assemble enough courage to fight.

I know how it feels to be molested at the workplace, in presence of your co-workers, who don’t have any idea as to what’s happening. It makes you feel dirty like you have mud on your body and it just doesn’t wash off, no matter how many showers you take. Most of us made the mistake of not fighting back because we were scared, dumbfounded, shivering with the recollection of the incident and trying to run away as far as we can from it.

However, I was wrong and what I did shouldn’t be you. It shouldn’t be the case with any woman. Everyone needs to stand up against these predators in order to prevent the next woman from going through this trauma. Every day thousands of girls go through the same incident and remain silent for different reasons.

Either they are scared or they face pressure from the family or they are ashamed or they just need to survive like me. Over the years, whenever such an incident has happened to any of my colleagues or to me, I have stood up and given it a fight because I may have run away from my first fight but I am not going to run away again. I chide myself often for not fighting it back the first time; things should be nipped in the bud.

There are several out there who are keeping their mouth silent because this is the first time this has happened to them – maybe you don’t know how to react and you don’t know whom to talk to; to you, I have only one advice – stand up and fight!