[VoxSpace Life] Legacy Of A Rape – The Fear, Silence And Consequences Of An Age Old Crime 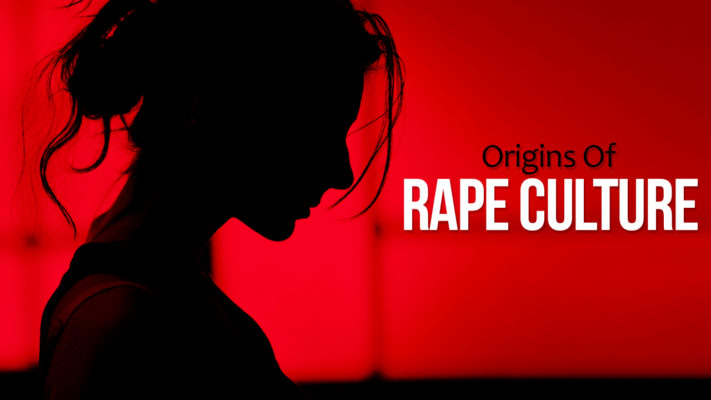 The Effect Of Rape Culture On Me

The Muslim in me, the Woman in me and the Human in me had a lot to process in the last 72 hours. The last time i.e. December 2012, the three of us processed a lot but the only contribution the Muslim in me made was – “Invoke Allah before you leave the house”. Silly of her, right? I guess it hadn’t truly understood the gravity of the situation then. But as I went through the same charade of finding a solution to this rape culture in India, both on a personal and a societal level, I realised my Muslim’s intention.

The Ideology, Practicality And Reality Of Solutions 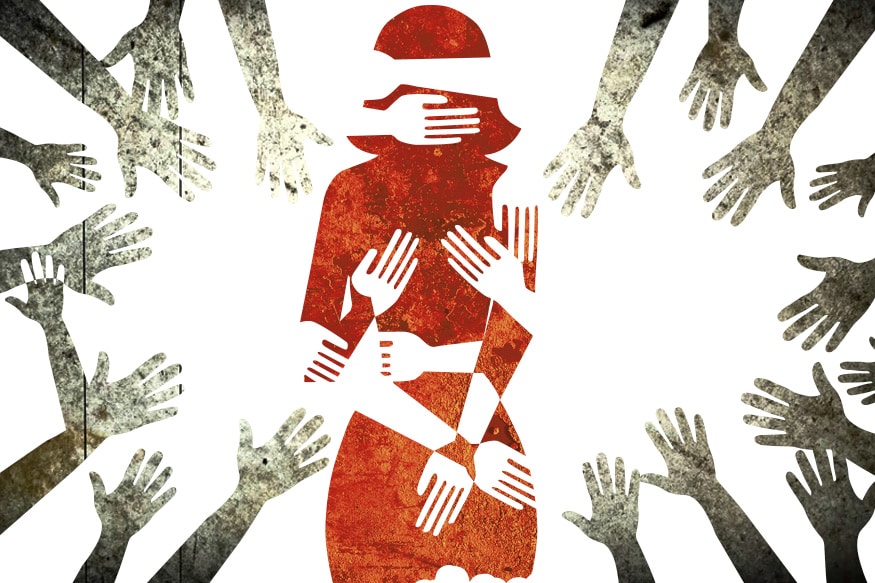 Ideologically, there were many solutions and arguments like better leaders, strict laws, bad punishments for criminals, raising better sons, subjecting men to same restrictions as women, changing mindsets; that I and my peers discussed amongst ourselves. We made each other see the silver lining of rape culture taken seriously these days, laws implemented, rapists convicted, men coming out in support et al. However, a lingering feeling, which I thought to be fear, did not leave. So, I thought maybe practically imbibing the change in my life and those around me would put an end to the feeling. But as I signed petitions for justice for Asifa or helped raise funds for rape victims or no matter how much and where I voiced my opinions/ concerns to sensitize men, siblings or anyone at all, I realised the feeling was persistent.

Then an hour ago, a friend told me how her burkha couldn’t save her from the lecherous eyes of two men who groped in a crowded bus on a busy route of Panjagutta – Mehdipatnam. She said as one of them pressed his arm along her thigh for a minute or two, she turned into stone out of fear. She said it was only after he started to inch his fingers towards her inner thigh that she slapped his hand away and changed her place. I too was in a such a situation. And I too chose not to respond to it. I silently changed my place and kept dreading – I don’t know of what – till I reached the safety of my house. I realised that the Muslim in me was not trying to address the fear of being unprotected or some fear of being a minority community; it was this feeling – the helplessness of the moment, the helplessness of not being able to do something concrete enough; it was trying to address this.

It occurred to me that where was my self-respect in all this? In the interest of imbibing a change in my life, I explored this helplessness and dread. I dreaded what those two men were capable of. I dreaded their physical strength. Then I imagined slapping them; no, I am not that soft, I would hit them in the balls with my umbrella or water bottle or even my bag (that’s always heavy). I would probably drag them to the police. Then I started dreading the consequences. But, another thought popped into my mind; those men chose to abuse a woman in a crowded place where they and their actions could go undetected and they knew she wouldn’t react. They knew there won’t be consequences. In fact, they relied on it. Did her silence, stemmed from her fear of consequences, empower them?

What Are The Consequences?

Being blamed for enticing them, whether the police will be helpful or not, and what if the situation worsens – acid attack? Rape? Then another thought rushed in – Rape!! I thought this is what the rape culture has done to us, women. How and when did it make every woman it’s victim? It has instilled fear in us. Robbed us of our courage and our hope. How do we even know for sure that those will be the consequences? Aren’t we blamed for rape, anyway? What have we got to lose? You might not have people’s tongue, police and law in your control; you might not even have in your hand what your son grows up to become. All you truly have is your self-respect. I can’t tell how many of these teasers and gropers evolve into rapists. But choosing to stand up for yourself in that moment and moments after that, you would have saved yourself from becoming a victim of this rape culture and probably other women from them.