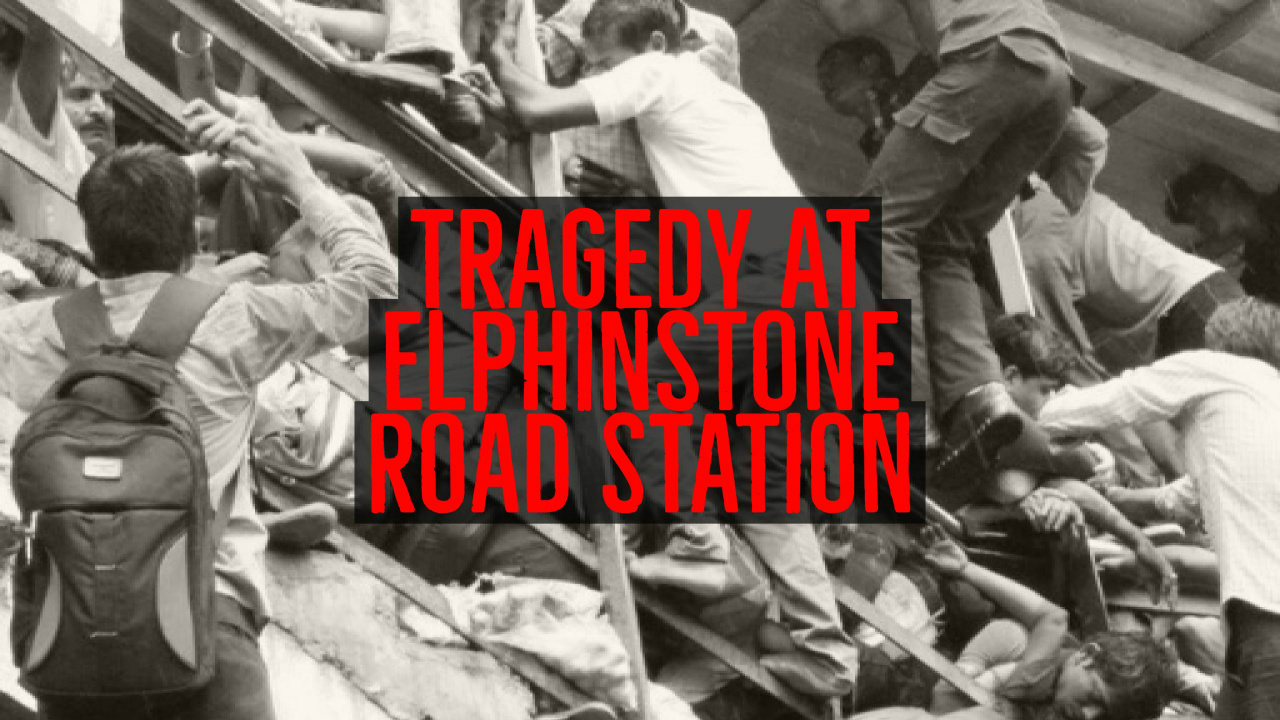 The Occurrence Of Stampede -- Panic And Chaos Claim Lives

Earlier today at around 10:30 AM, there was a horrific stampede at a foot-over bridge connecting between Mumbai’s Elphinstone road and Parel stations. And according to the reports, at least 22 people have been declared dead, and nearly 28 people have been severely injured. The injured have been taken to KEM hospital.

The official reason is yet to be declared, and the police suspect that a short circuit caused a loud noise near the foot-over bridge, which eventually may have led to a panic among passengers. According to NDTV reports, the stampede occurred because of a small delay, which caused four trains to arrive simultaneously at the same time, and due to the heavy rain, a few commuters have slipped, leading to tragedy.

The State Reacts To The Stampede -- Compensation Declared

The chief minister of Maharashtra Devendra Fadnavis has announced a compensation of Rs.5 lakh for the family of deceased and stated that the state government would bear all the medical expenses of those injured.

₹5 lakh announced for the next of the kins of deceased and all the medical expenses of the injured will be borne by GoM.#Elphinstone

Both the president Ram Nath Kovind and PM Narendra Modi have expressed their condolences, and PM Modi also said that the railway minister Piyush Goyal will be continuously looking at the situation and will be assuring assistance

Anguished by the loss of lives in the stampede in Mumbai. Condolences to the bereaved families; prayers with injured — #PresidentKovind

My deepest condolences to all those who have lost their lives due to the stampede in Mumbai. Prayers with those who are injured.

The Present Situation Of Rescue And Help Aid The Stampede Victims

As the injured are being currently treated at KEM hospital, any volunteers who willing to donate blood can confirm the requirement by reaching out with the information given below.

This foot-over bridge is very well known to be usually crowded during the peak hours 8 AM to 11 AM as many passengers use this route this as a common path. So the locals say that this stampede was a disaster waiting to happen. In fact, a user took it to the twitter way back (in February) addressing about the pre-rush hour at Parel station, and the only staircase (which has been in use for a very long time) which people use to both exit and enter the station. As a matter of fact, one of the tweets from a passenger way back in February brought to notice the sorry state of the exit and entry points. If the officials could’ve taken the Tweet seriously, this mishap could’ve been avoided. He even tagged the then Railway minister Suresh Prabhu, hoping that some action would be taken against, to avoid such incidents. Ironically even though the ministry of Railways acknowledged his tweet, and assured that the matter would be taken into consideration, no such action was taken, which led to a shameful event today. The Previous Occurrences Of Stampede In India -- Again And Again

This is not the first time a stampede like this has happened in India, In September 2008 over 220 pilgrims were killed at Rajasthan’s Chamunda Devi Temple. In the same year, rumours of an alleged landslide caused a stampede in Naina Devi Temple killing nearly 150 people. And in 2011, a jeep went out of control on Makara Jyothi Day in Kerala’s Sabarimala, killing over 100 people. But all these being Tourist places where the government cannot be blamed completely. However, this Elphinstone foot-over stampede is supposed to be the responsibility of BMC, because, this place has always been crowded densely with passengers, and is expected to be always this crowded.

The Railway ministry of India has been under limelight this year for multiple train accidents causing deaths across the country. The horrifying stats show that the Number of fatalities due to a train derailment in India in 2016-2017 were highest in a decade. And the Indian railways, on an average suffers 100 accidents a year.

Now, who has to look out for things like these to not to happen? The local BMC? The Railway Ministry? Well, they are busy playing the blame game on each other.