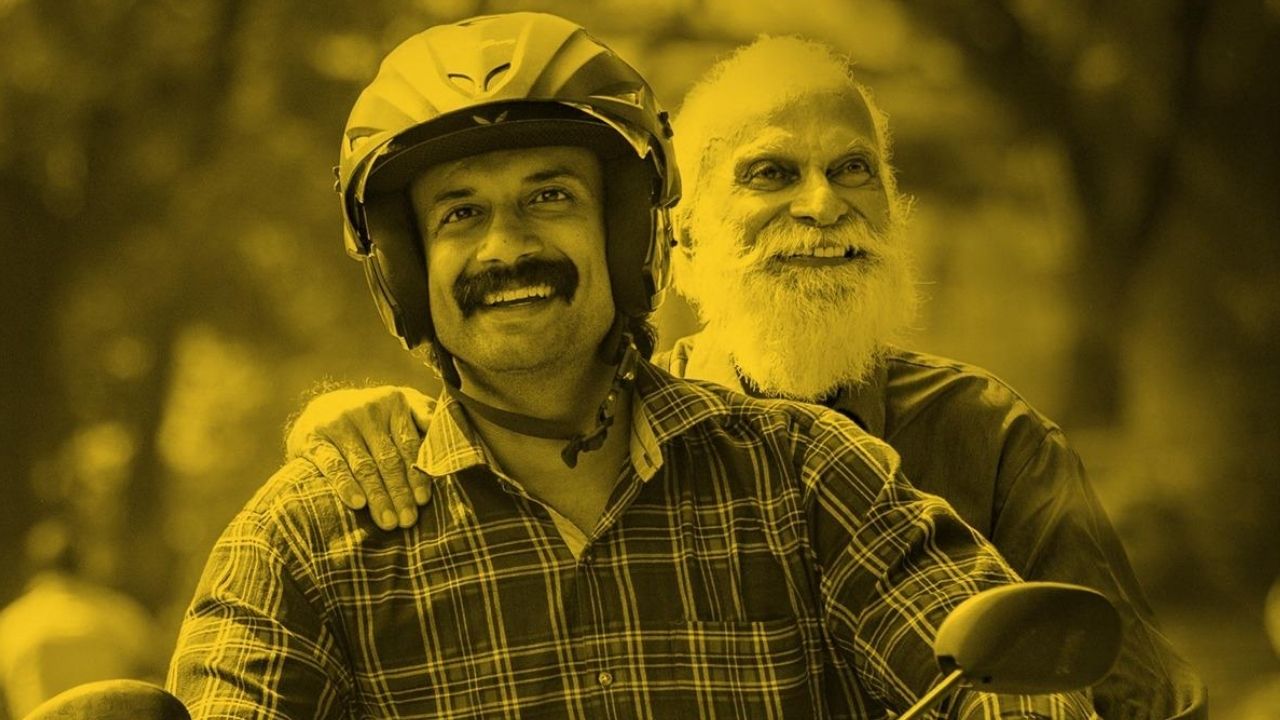 Consider this. When I say that a certain recent Telugu movie is about keenly observed small town nuances explored through the lens of a man searching for himself and love, most of us would come to the conclusion that I’m talking about C/O Kancharapalem, released back in 2018. In that context, it now dawns upon me why Venkatesh Maha (who directed the aforementioned C/O Kancharapalem) was the perfectly logical cinematic choice to helm the Telugu retelling of 2016’s Malayalam sleeper hit, Maheshinte Prathikaaram starring Fahadh ‘the chameleon’ Faasil. In many ways, Uma Maheswara Ugra Roopasya is a spiritual sequel to C/O Kancharapalem, more specifically in its light-hearted dealing of a small town’s prejudices, communal divides, patriarchial impending’s, and aspirational effects.

If Kancharapalem was a town that had its subjective periodic transitions, Uma Maheswara, taking place in Araku Valley, is an objective understanding of an oft-forgotten lifestyle. Starring Satya Dev as the titular Uma Maheswara Rao, a simpleton photographer running his mediocre photo studio, the story of the film follows various events in his life which lead him to proverbially find his calling and in the process discover his true self. In doing so, through Maheswara Rao, we meet and greet various other interesting characters who populate this picturesque hillock town, making the town itself a voice of reason and eloquence.

A Life Full Of Lazy Whims And Lushy Dreams…

Continuing on the above thought, the setting of the movie is brought alive majorly by three things. Firstly, The brilliant cinematography of Appu Prabhakar, who manages to capture the surreal landscapes of the valley with a saintly gaze while expertly juxtaposing it with erratic happenstance. And secondly, Venkatesh Maha’s accurately measured shot-lengths and steady scene staging. The main challenge in making a ‘character observation’ film such as this one, is the manner in which you let the camera breath along with the characters. Venkatesh Maha manages to do this studiously and more. He allows for the scene to play out their length, with no mad rush and unnecessary insertions. That makes the viewer build a certain amount of rapport with the characters. Truly, Venkatesh Maha is one of the most gifted storytellers working in the industry today, and I feel that such distinction can be attributed pointedly towards his natural instinct of building scenes full of life and contradictions with almost a documentarian precision.

The third essential factor for making this feature seem truly lived in is the casting. Although, Satya Dev and his proven versatility are in full force here, what impresses the most is the way characters are chosen to play around him. Each and every supporting character has a singular unique quirk which makes them shine through even within a single frame. It could be a sarcastic ‘no hoots given’ tree climber, a chest-thumping NTR fan, a mild-mannered sidekick friend, or a patronizing village municipality member. Somehow, Venkatesh Maha has this knack of plucking out unknown actors out of thin air and make movie magic happen.

The Billed Cast Livens Up The Proceedings…

As mentioned earlier, the film is shouldered by the hitherto extremely underutilized Satya Dev. The actor strips down all the vanity of a commercial hero and skins up the character with palpable cowardice, an important internal hurdle that he seeks to overcome through the story. He is loyally supported by Babji, played with academic precision by senior actor Naresh, who becomes his pillar of support throughout. Also, the film can boast of properly utilizing the inherent soft-spoken talents of the popular talk show host, TNR.

However, the star of the show is without a doubt, Roopa Koduvayur who plays Jyothi, an outspoken college student who eventually falls in love with Uma Maheswara. Ironically, it is not until Roopa Koduvayur starts to utter her first lines that you realize the grounded roots of this film. It is with her impeccable flourishing delivery of the coastal dialect that one is hit with a wave of nostalgic sweetness. More so, it is an unreal advantage that Roopa, making her debut with this film, is full of sparkling energy, coupled with casual ease and captivating screen presence in front of the camera, that her dozen or so scenes in the latter part of the movie liven up your screen. Surely, she’s a find.

A Tale Of And For The Senstive Heart…