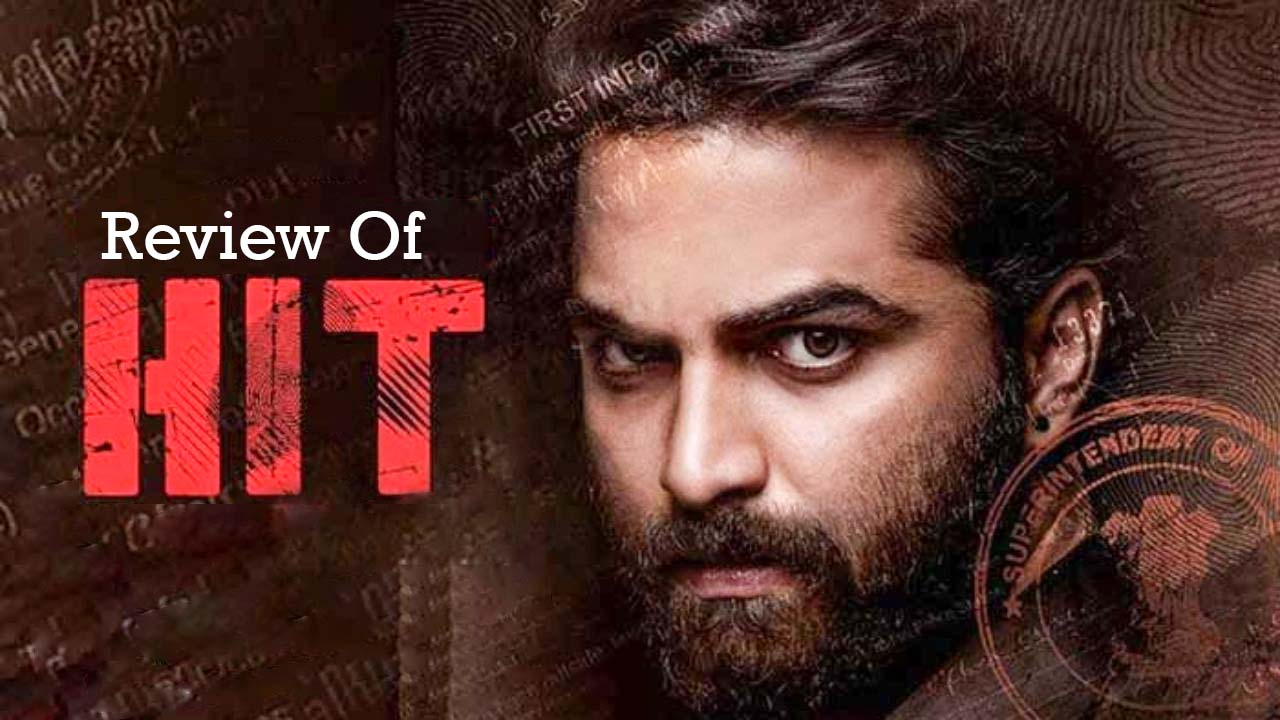 The Definition Of Mainstream Cinema Is Changing

As Indians and especially as Telugu audience, we love cinema and every aspect of it.  We don’t discriminate at all; we watch all kinds of cinema to the point that we get films that have everything from comedy to musical to tragedy in a span of five minutes. We call these masala films. This is not really a bad thing, there is an audience for them, hence they exist. But I have always longed for the days that we have a healthy dose of genre cinema thrown into the mix. A film which can hold a tone for a couple of hours, without resorting to songs or comedy scenes to release the tension. Films that can trust the audience enough to treat them like adults and allow them to get lost in a really interesting story. This is something that has slowly been changing to the point that genre films like Evaru, Goodachari, Brochevarevarura, etc. have proven to be box-office smashes. Hence making them as mainstream as any masala film out there. The logical extension of that movement is the latest Vishwak Sen vehicle called HIT.

HIT is a taut investigative thriller that tells the story of Vikram Rudraraju who is a cop dealing with PTSD due to a traumatic incident in his past. He is a brilliant yet cynical cop who thrives on solving unsolvable mysteries. When a kidnapping case hits way too close to home, the work becomes unbearably personal and takes him on a downward spiral into self-destruction and pain.

He is also part of an elite group of police officials who work in a department called Homicide Intervention Team (HIT). Using the resources at hand and keeping his personal demons at bay, can Vikram manage to solve this enigma of a case with unending dead-ends forms the rest of this nail-biting saga.

While the basic premise of the film can seem a little similar to a lot of hard-boiled cop stories or neo-noir thrillers. The newness or ingenuity comes from the way the writer/director Sailesh Kolanu roots these tropes into the region the film is based out off and clever subversions sprinkled throughout to make it feel unique. The film plays out like a puzzle that needs to be solved and the race against time seems almost unfair to the always exhausted Vikram. Some of the red herrings might seem way too obvious, but that is by design. The filmmaker is trying to give a false sense of security and respite just before he pulls the rug from under your feet.

One last thing about the writing that really impressed me was the sensitivity with which the filmmaker handled the case at the center of the film. With the current climate of violence against women and some recent cases that resemble the case at hand, the film could have very easily fallen into the exploitative category, but fortunately, it doesn’t. It follows the Delhi Crime school of thinking. In the sense that it concentrates more on the hard work and sincerity of its leads that it does not allow itself to wallow in the sensationalism of its crime. The final reveal too subverts our expectations in a way that is surprisingly progressive.

An Ensemble That Is Held Together By Its Central Performance.

A thriller needs to be cast perfectly. If you don’t believe in one character or their purpose for the story, the whole thing falls flat. HIT has a lot of veteran actors like Bramhaji, Murali Sharma and Bhanuchander Garu who are strategically cast to bring gravitas to the narrative and to give us key information about the plot. Ruhani Sharma serves her purpose and shines in the few scenes she is given. But the film belongs to the outstanding performance of Vishwak Sen. I was a huge fan of his in ENE, but I thought he stretched himself a little thin with Falaknuma Das. But here he is brooding/angry throughout and somehow manages to not make it monotonous or sanctimonious in any way. From performing stunts to giving monologues to interrogation scenes to his PTSD episodes. He does everything and does everything with conviction, hence holding the film together with his tour de force performance.

A Dream Team of Top-Notch Artists

Dr. Sailesh Kolanu has not only put together a great ensemble of actors, but he has also put together a brilliant team of artists behind the scenes to make this film. Let’s start with the breath-taking cinematography by S. Manikandan. He chooses to keep the proceedings as real and gritty as possible, keeping the mood palpably tense. This is beautifully complemented by the pulse-pounding music by Vivek Sagar. Garry Bh comes in to put these two things together to create this perfectly paced action thriller. What else can a filmmaker ask for? The only slight issue I had was that I thought that the music was a little overused and could have done with some quieter moments just so that the audience would not feel too exhausted.

On the whole, HIT is a perfectly executed slick action thriller that works on both an emotional and intellectual level. I hope audiences go out there and watch this film so that we get more such efforts. Kudos to the team for a great effort and cannot wait for the already announced sequel.