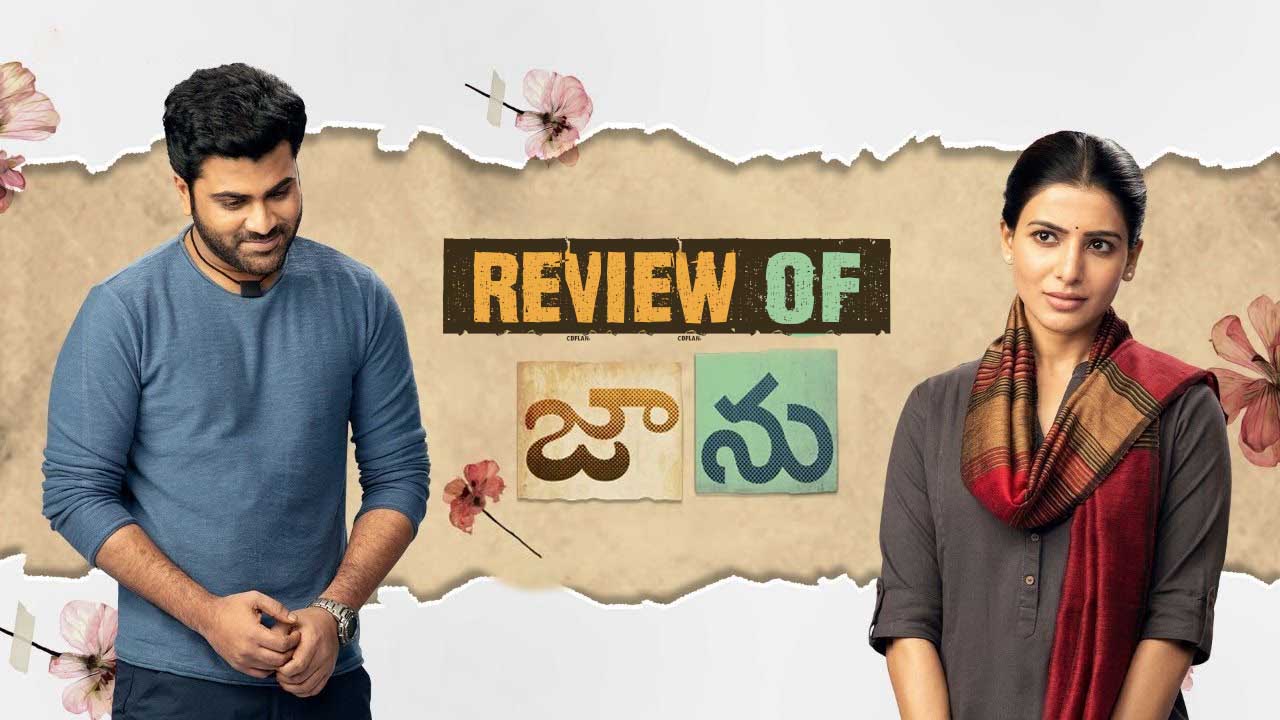 An Observation, Not A Critique

Recycling has become a mainstay in our entertainment these days. From remixes to remakes to re-imaginings to homages, everything is a copy of a copy of a copy nowadays. I don’t really know how to feel about that, it’s just an observation. The latest in this vein of remakes is Jaanu, which is a remake of the 2018 instant classic 96. This also falls into another trend in films where the director of the original is brought in to remake it, like Sandeep Reddy for Kabir Singh, Gowtam Tinnanuri for upcoming Jersey. With all this context out of the way, let’s get into what the film is about.

The film is a very faithful remake of the original to the point that they are identical, excluding some of the cast and locations. The film tells the story of two lovers reconnecting after almost two decades apart, coming to terms with their unrequited love, while we simultaneously get to see the inception of this love story in their school days. While this is a story that you would be very familiar with if you have seen the original, the people who are walking in fresh will enjoy it. 96 was an instant classic for a reason. The story perfectly captures the purity and pathos of the unfulfilled desire that we have all felt at some point in our life.

The Two Leads Steal the Show

The casting was pretty good for the most part. Sharwanand was a good replacement for Vijay Sethupathi. While he does not soar to the heights of the latter, he manages to capture the feeling of pain in the protagonist’s eyes which is heavily laced with overwhelming love. Samantha is also really good in the film and continues on her amazing winning streak. She carries the film as much as Sharwanand does and manages to justify his love for her. The rest of the cast did there job pretty well and so did some of the notable holdovers from the original. While I don’t want to blame this just on the kid, Sai Kiran Kumar who plays the younger version of Sharwanand felt very out of place and unconvincing.

My Issues With the Film

Most of my issues arise from the way the director dealt with the sequences in the past. While showing their school days to us, the director chose to keep their language very formal and non-colloquial. This made the whole sequence feel very stiff and hard to empathize with. It would have helped if they spoke more naturally with a recognizable dialect. The other problem was how faithful, the director stayed to the original. While I get that the original was great, I would have liked it if he tried to build on it or adapt it more to Telugu sensibilities.

On the whole, the film is a treat to your eyes, well-acted and has beautiful music, if you are watching this fresh and have not seen 96. But, for the people who have already watched 96, this does not do anything new. Make the choice to watch this or not, depending on that.