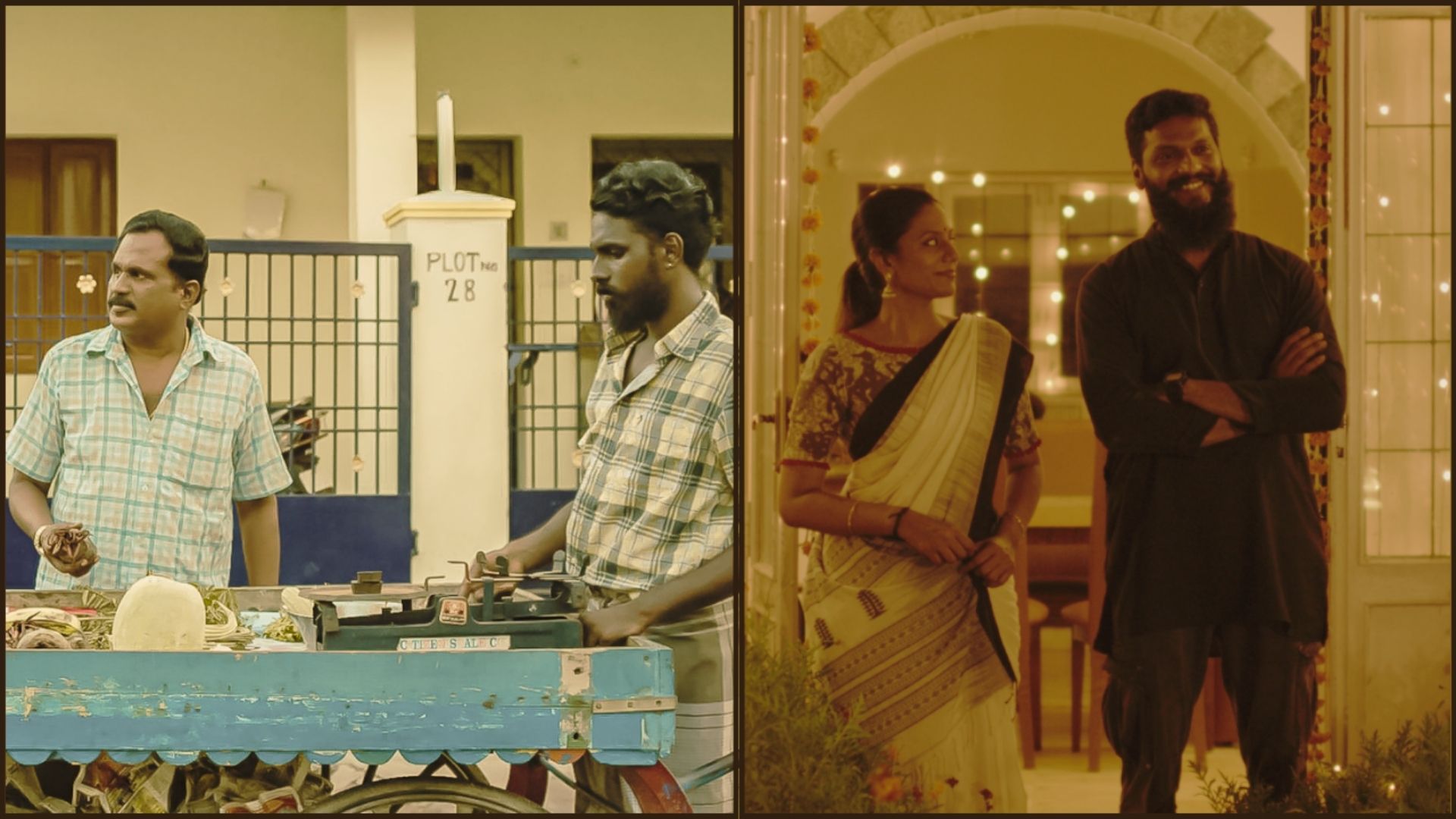 Ever since the Corona pandemic has engulfed us all in this stasis, there are a lot of communal events we have missed out on like concerts, sports, etc. But if you ask a cinephile what they have missed the most, it would definitely be the film festivals held across the board. Film Festivals are the place we go to feel like we meet our community, our people, and most importantly kindred spirits with the same calling as ours. As was last year, this year too saw most of the film festivals rely on Online Streaming to reach out to wider audience around the globe, and one such initiative has been taken up by New York Indian Film Festival as well. NYIFF, 2021 to be held online from June 4th onwards, has handpicked films from India, which are sure to resonate with the world audience and represent unheard original voices from the nation. One of the main players in ensuring this happens is Viewfinder Film Company, which has taken up upon itself to represent two features in this year’s edition – “First Nights” Directed by Jack Prabhu and Santoshh KK, within the ‘Feature Films’ category and “Theetu aka Untouchability” Directed by Haresh Narayanan, within the “Short Features” category.

We had the opportunity to talk to folks at View Finder Film Consultancy to discuss and review these two titles; and what makes them stand apart in terms of their narrative capabilities and social reflection.

Logline: 4-part anthology. As the name suggests, it is set around 7 different couples, with the premise being the first night of marriage in all the stories.

First Nights is a comprehensive look at an age-old tradition arranged marriage as their camera and the first night as its lens. This allows the filmmaker to examine all the various customs and issues that it comes with. The film is essentially is an anthology that looks at multiple couples going through their own issues that arise from the archaic system. Issues like sexual compatibility, the intrusion of the family into personal spaces, lack of support from family due to non-compliance, the fixation on virginity as virtue, etc. The reason I call it comprehensive is because the film does not really take a completely antagonistic look at the system, but rather chooses to objectively look at all the pros and cons of the system. While also commenting on the possible reasons for which it still is very prevalent in our day and age of globalised India.

“First Nights” will have its International Premiere at the New York Indian Film Festival, from June 4-13. It will be globally available for viewing on the MovieSaints platform for the Indian audience.

Talking about “First Nights” the Directors’ duo had a few thoughts to share:

The idea came when Jack and I were having a casual conversation about marriages and relationships. There are over 10 million marriages that happen each year in India; and with so much diversity in our country, each marriage is different based on religions and customs. But one thing that was common in all of these was the ‘custom’ called first night. However, in Indian cinema, the representation of first nights has mostly been about song and dance, or passionate lovemaking. We realized that the emotions a newly married couple goes through on that night could be anything – awkward, exciting, happy, scary, and the list went on. This acted as a great canvas for us to write the film.

Whenever I have travelled outside India or met travellers from outside, something that they always ask about is the concept of arranged marriages that happen in our country.  It was often tough to explain some of the traditions we follow and the reasons behind them. Their curiosity was also something that encouraged us to think more about it. The subject became interesting when we saw it from the outside perspective. In the course of researching and writing the film, we realized that it was important to say it without preaching, criticising or mocking the cultures, but in a broader perspective to provoke the audience to think from one perspective – it’s a story that the world outside India would be interested to know, more than the stories of slums and poverty in India.

Logline: One does not forget their caste, even when buying carrots.

Theetu is another film that is just as timely and cognizant of the time we live and the power cinema has to actually affect change in society. I am intentionally being vague with the film so as to not spoil the impact of the film on the audience. It is a very perceptive little film that deals with the idea of caste and untouchability from a communal and class perspective. It uses its imagery to tell the story rather than its dialogue. The dialogue serves to serves more of a background to set the context for the film while letting its clever juxtaposition of visuals to really hit the point home. This is a film that is a lot more personal to VFC and its founder Dilani Rabindran herself, as it is a film that she produced on behalf of their Iyackuddy Rabindran Short Film Fund. Its is an absolute must-watch not only for its timely gaze at our systems of power, but also due to the clever film-making on display here.

Theetu is one of only 10 shorts chosen from around the world as part of this year’s UK Asian Film Festival. The in-person screening in London on May 31 is sold out but those in the UK can watch the shorts program on June 4 at 6 pm BST on the Modern Films platform. Tickets are available here.

Theetu will also be playing at the New York Indian Film Festival from June 4-13. It will be available for viewing in North America, on the MovieSaints platform

As we got talking to the people behind this impactful short, they shared some insights about bringing this specific story of “Theetu” to life...

Date back to the 1960s, when India was new, the states were new from Independence, the caste system was still old whose roots went back to the period of kingdoms and dynasties. Then there was this great leader in Tamil Nadu, Mr.E.V.Ramasamy fondly known as Periyar who kindled the movement for self-respect and equality in Humans and stood against the caste system. Now years have passed, his ideals still stand strong yet the country hasn’t shed its blanket woven of its caste system. It’s a strong subject that we wanted to narrate in a subtle way and address how different layers of the society are drenched, soaked, and completely disintegrated due to this old adversary of humanity called Caste and Untouchability.

When I first read Haresh’s script for “Theetu” or “Untouchability” I knew it was the kind of short that would leave an impact and make people think – think about why the caste system still prevails, and why people use it to make their everyday decisions – even when it came to buying vegetables. The process of making the film with Haresh was a totally enjoyable one and I am very proud of the film that we created. Looking back, I am very glad I followed my instincts and decided to make this film my first as a Producer.

As these two features bring two very unique social narratives to our screens, we wish them all the best and hope that such stories become more frequent in our film awareness.