[VoxSpace Life] India Reported 19,223 Victims Of Human Trafficking In 2017. But That’s Not The Whole Truth 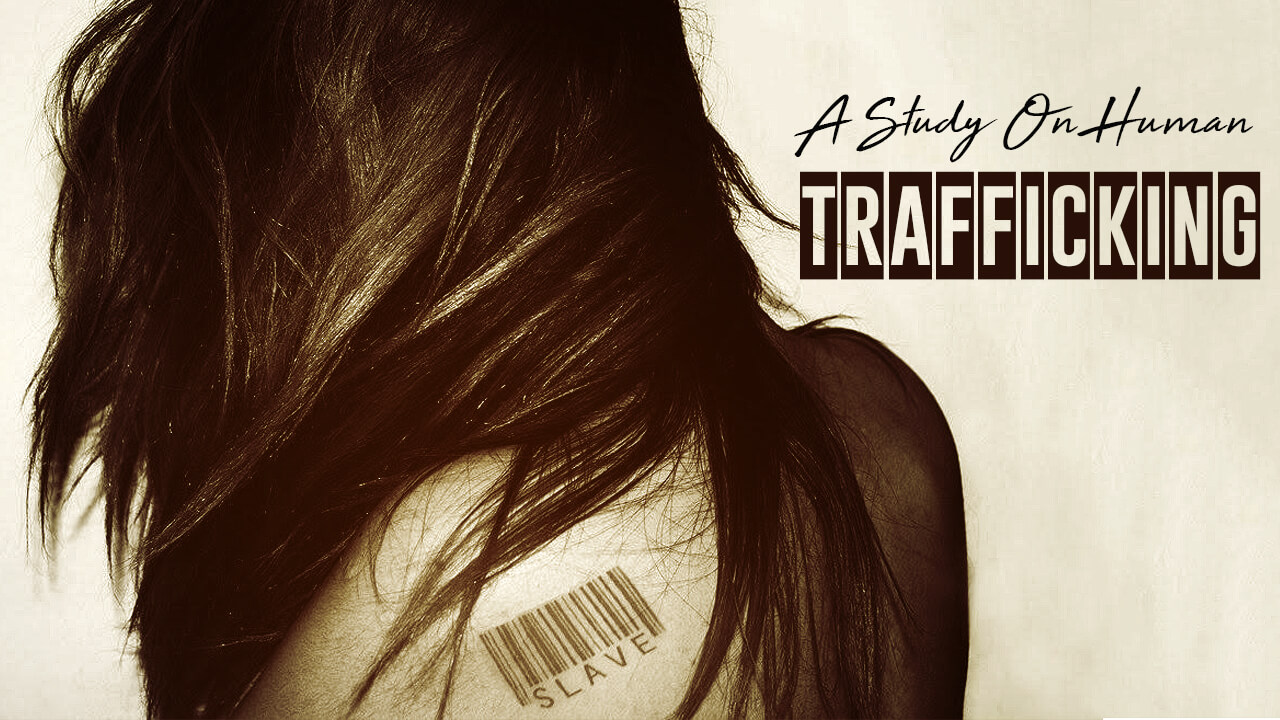 Human Prologue To A Deeper Societal Evil And Its Victims

There are no easy ways to put across certain stories, because of the problem, which you want to point at, is much more multi-layered than how they appear in the first look. However, let’s blurt it out and see where it leads us. The number is 19,223.

This is the number given by the Ministry of Women and Child Development when they were asked about how many victims of human trafficking were officially reported in 2016. It’s a whopping 25% jump from the 15,448 that were reported in 2015.

The key takeaway in this is not the number but the fact that this is the number that was “reported.” So what’s the real number or at least an average estimate? Well, no one knows. This is because most of the incidents of “missing” victims do not surface; they disappear like bubbles in water. What am I talking about? Well, in India the state of West Bengal registered the highest number of child/woman trafficking.

This fact got several media houses around the world to take note, and one of them landed at Kolkata’s Sealdah rail station in West Bengal. There was a reason to sniff around this particular railway station, as it was pegged as one of the key areas were minors went missing.

The Curious Case Of Vanishing Minors…

The sprawling 20 platforms houses thousands of minors every year; minors, who have run away from their homes in rural areas to get away from poverty or abuse; minors, who have landed up in the station in search of odd jobs to earn their livelihood and such. A substantial number of this motley vanishes without a trace. Tracing their footsteps and getting them back to safety are challenges because no one exactly keeps a tab on how they survive when they are here.

The prime zone that one might put its suspicion on is Sonagachi – it’s just two miles away from Sealdah station and is the largest red-light district, not in only India but entire South Asia. More than 12,000 sex workers here work under the watchful eyes of pimps, local muscle and brothel keepers. Once a child is snatched and placed in this quagmire, any hope of tracing him/her hangs by a very thin thread.

Sealdah is not a one-off instance. There are countless train stations spread across India, where incidents such as these take place on a larger or smaller scale.

Let’s move on to Chhattisgarh – one more state battling with the same problem. There is a rise of demand for maids or domestic helps in the metropolitan cities and the rural villages of the state have become the prey to phoney employment placement agencies, which lure kids with the promise of a better future in the cities. Once they land up in the cities, they are made to work under inhumane conditions or are sold off for a flesh trade. There are several reasons why this occurs – illiteracy, poverty and fact that the people in these trade set up their traps in remote villages where awareness is almost nil.

The Dissolving Activism And Government’s Ignorance…

The government has bigger problems to handle thus this phenomenon gets sidetracked. “In states such as Chhattisgarh and Jharkhand, law enforcement is too busy fighting the armed Maoist insurgency or civil unrest. Human trafficking is not a priority,” remarked one anti-trafficking activist Rishi Kant in an interview with The Guardian.

Even if some racket is unearthed, the chances of anything actually changing are slim, as Prasanta Dash, head of Unicef in Chhattisgarh bluntly stated,

“Even if cases are filed against them, they are able to pressure the families to change their statements or threaten them. Because they earn a lot of money, they are well off and act as muscle men. Trafficking in this region is very deep.”

Remote areas of Uttar Pradesh, Bihar, Andhra Pradesh, Tamil Nadu and several others go through the same grind. To top it all, nothing gets “reported” most of the time. The advent of technology has also made human traffickers deploy new tactics, which insulate them from any and every mode of detection.

WhatsApp mass messages, Facebook posts in groups via fake profiles, trapping gullible victims looking for a better life – these are some of the methods that the traffickers use and these have gained major traction.

Nirnay John Chettri, who runs Mankind in Action for Rural Growth (MARG), describes the situation like this –

“Earlier, these traffickers used to visit the villages and meet parents to convince them to take their kids to metro cities. But now with Facebook and WhatsApp, we don’t know who we are chasing.”

I wish I could end this article with a glimmer of hope or say that this is how things can be different; however, the ground reality is that unless a major drive is taken to counter human trafficking, and the government proactively rises up to the challenge, the chances of a major change are bleak.

Related posts:
VoxTalks with Agam Band : The South Indian Band Which Revolutionized Carnatic Music
[VoxSpace Selects] The Boy In Blue - 90 Years Of Hergé's Tintin
[VoxSpace Life] Get On Board Cafe : The Story Behind Hyderabad's First Board Games Cafe