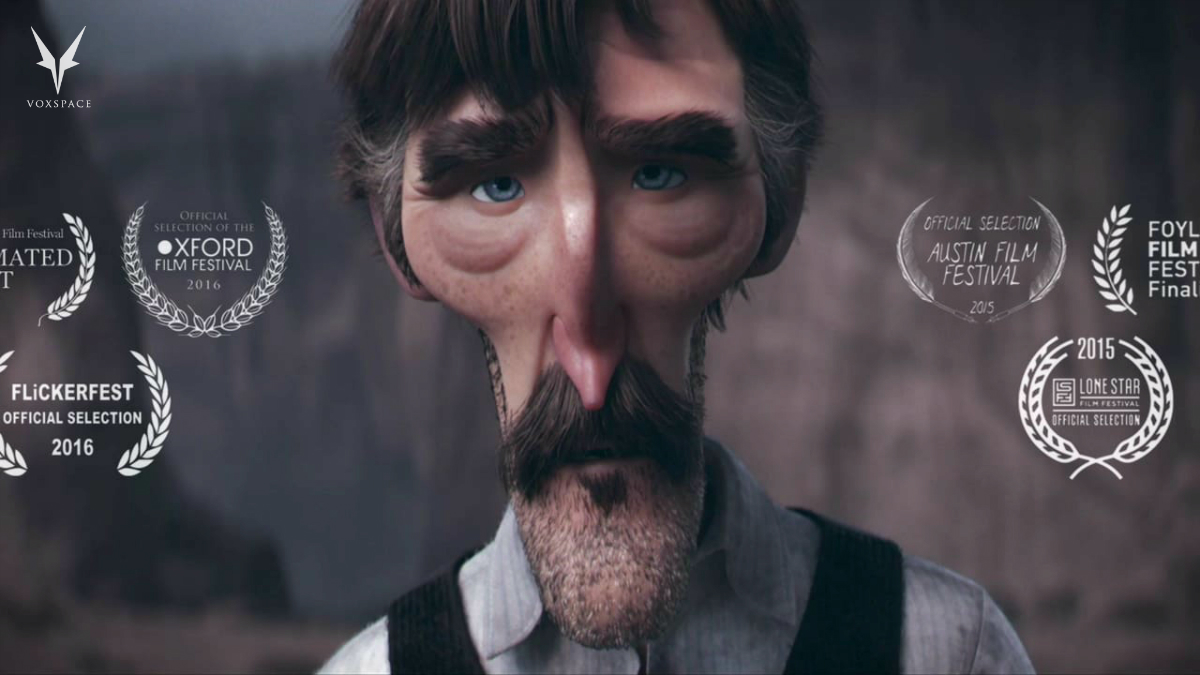 Pixar animators Andrew Coats and Lou Hamou-Lhadj’s brilliant short film Borrowed Time, has been racking up accolades on the festival circuit, and now you can watch it on Vimeo.

Borrowed Time captures a lonely sheriff as he stares down the barrel of a painful memory from his past. The film has a plaintive score by composer Gustavo Santaolalla (Brokeback Mountain, Babel).

It’s won several awards, including Best Animated Short at the St. Louis Film Festival, the Grand Jury Prize at the Nashville Film Festival and Best in Show at Siggraph, all Academy Award qualifying events. Additionally, it’s just been named the Best Short Film for “its beautiful visuals in the service of telling an emotional story” by the Spark Animation Festival, set for Oct. 21-23 in Vancouver, Canada.

To that end, Borrowed Time accomplishes more in six minutes than most movies do in two hours.

Related posts:
[VoxSpace Review] 2.0 : A Flamboyant Display Of Self Indulgence
VoxTalks With Uma Chilakamarri - "Collect Every Morsel Of Food And Feed The Needy"
15 Most Exciting TV Shows Of 2017 That You Just Can't Miss