Ok Jaanu Movie: The Continual Saga Of Clichés, Career And Love, Fizzles Out 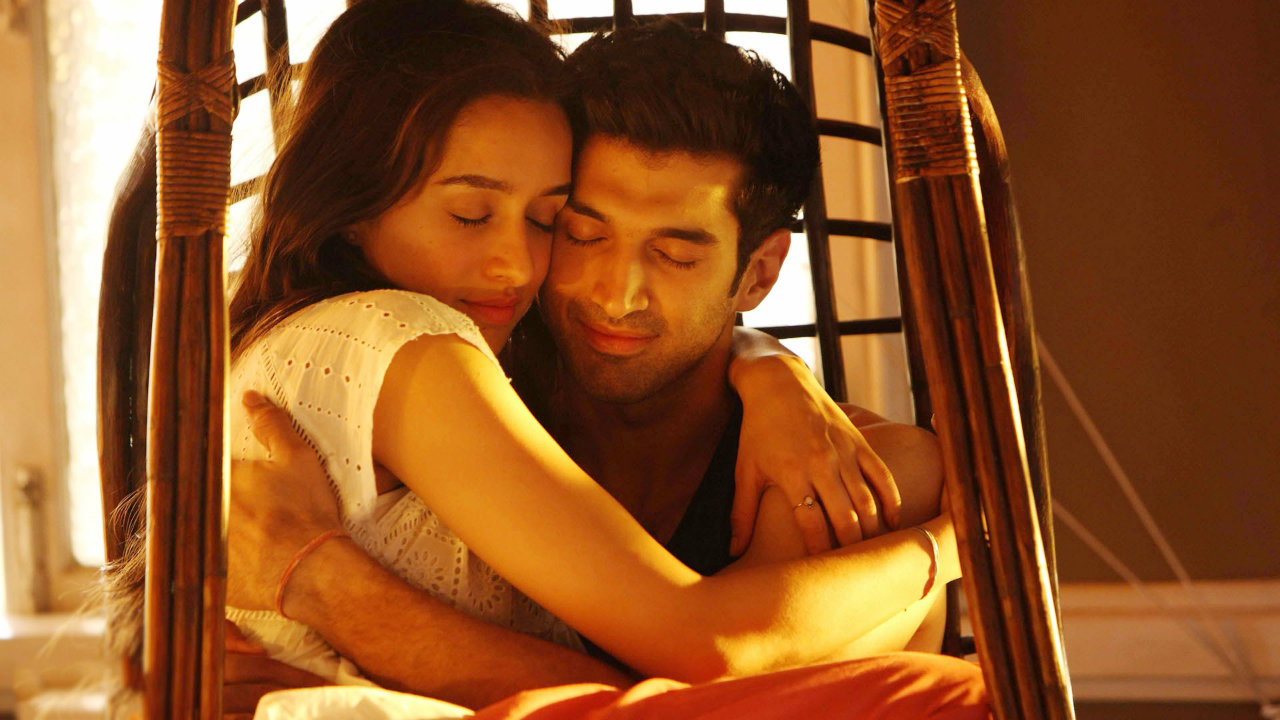 Ok Jaanu, like the term of endearment in its name, is one of the clichés that has been repeated for generations in Bollywood. The movie is the story of Adi and Tara, who fall in love and decide to live in. It is a modern day love story between two protagonists who regard their careers above relationships. Naseeruddin Shah reprises Prakash Raj’s role in the Tamil version as the retired bank employee who is living his post-retirement life taking care of his wife, played in both the versions by the immensely talented Leela Samson. Leela’s character suffers from Alzheimer’s and her condition deteriorates as the movie progresses. This parallel story was handled beautifully in the original version with realistic and heartwarming scenes and dialogues at times threatening to surpass the lead pair in terms of chemistry however although the scenes were lifted frame by frame from the original, this remake lacked the warmth factor due to very direct and blunt dialogues.

Coming to the main couple, Aditya comes to Mumbai to work in a video game developer company. Tara is an architect by profession. They meet at a mutual friend’s wedding and feel an instant connection which further accelerates quite quickly into affection and love. The screenplay of the movie, by Mani Ratnam is very crisp and technically sound and the music of the movie, by AR Rahman, needless to say, is top-notch. The song Maula wa Salim sung by AR Rahman’s son AR Ameen is soulful and the cinematography in Ahmedabad, of the old forts is beautiful. The only complaint is that the duration of the song is only for a few seconds.

Ok Jaanu crosses the epitome of clichéd dialogue with lines like “Tumhare liye zada aham kya hai? Tumhara career ya Adi?” and the dialogue like “Is this love?”. This movie is supported and survived only by the acting skills of Shraddha Kapoor and the carefree attitude of Aditya Roy Kapur. Both the actors look fresh, but if you have already seen Ok Kanmani, there are lesser chances that you will like this movie.

Of course, there is a happy ending to a movie where both the characters realise the importance of love for each other and reunite. So, if you are too bored and have absolutely nothing to do this weekend, this movie may perk up your day. The only reason you can bear the movie is the real life chemistry between Shraddha Kapoor and Aditya Roy Kapur. But all in all, Not Ok Jaanu..!!