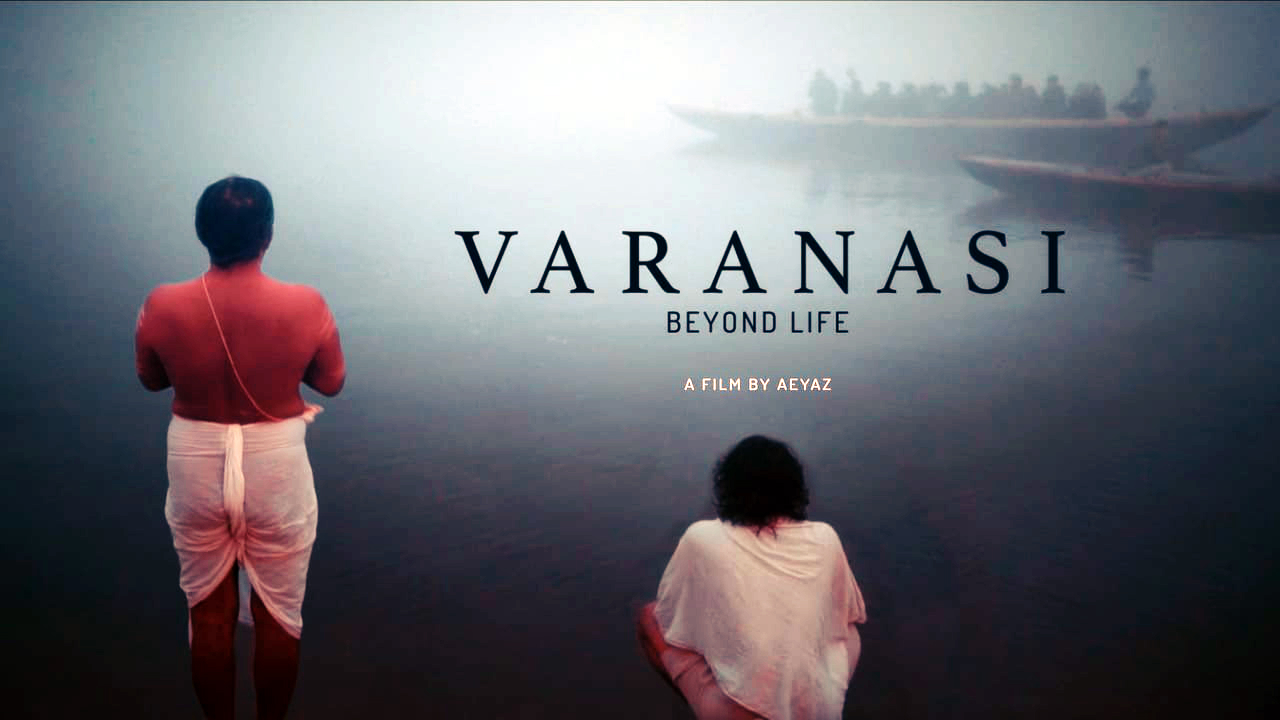 Varanasi. The land of lives and the rivers of the dead. The holy place situated in North India has held an auspicious place in the formation of Hindu religion and has been pivotal in changing the course of many incidents across the mythological landscape. Where the city still in its heart holds traditions and age-old customs, safely draped in multi-hued lives, a certain change of advancement is validly seen. This fascinating infusion of cacophonical paradigms of death and life and the karmic derivatives of it is what makes this microfilm Varanasi incredible.

Made by Aeyaz Hasn, Varanasi the film came from an inspiration for the historical relevance the place held. ” Varanasi, is a place where people come from all over the country to breathe their last, and immerse the ashes in the holy Ganges for the beginning of a new life. Honestly, words fail to describe what I have seen while on this epic trip with Photowalk Dubai. No wonder Varanasi is called the City of Life”.

What adds more engrossing elements to this feature is the voice over, a narration rather of Alan Watts. His famous quote on Life and Death have been perfectly synced to show the melancholy of Varanasi.  “There really isn’t anything radically wrong with being sick or with dying. We can’t say that it’s a good thing for everything to go on living. In a very simple demonstration that if we enable everybody to go on living, we overcrowd ourselves. So, therefore, one person who dies in a way is honourable because he’s making room for others” so the poem goes.

Varanasi // Beyond Life from Aeyaz on Vimeo.