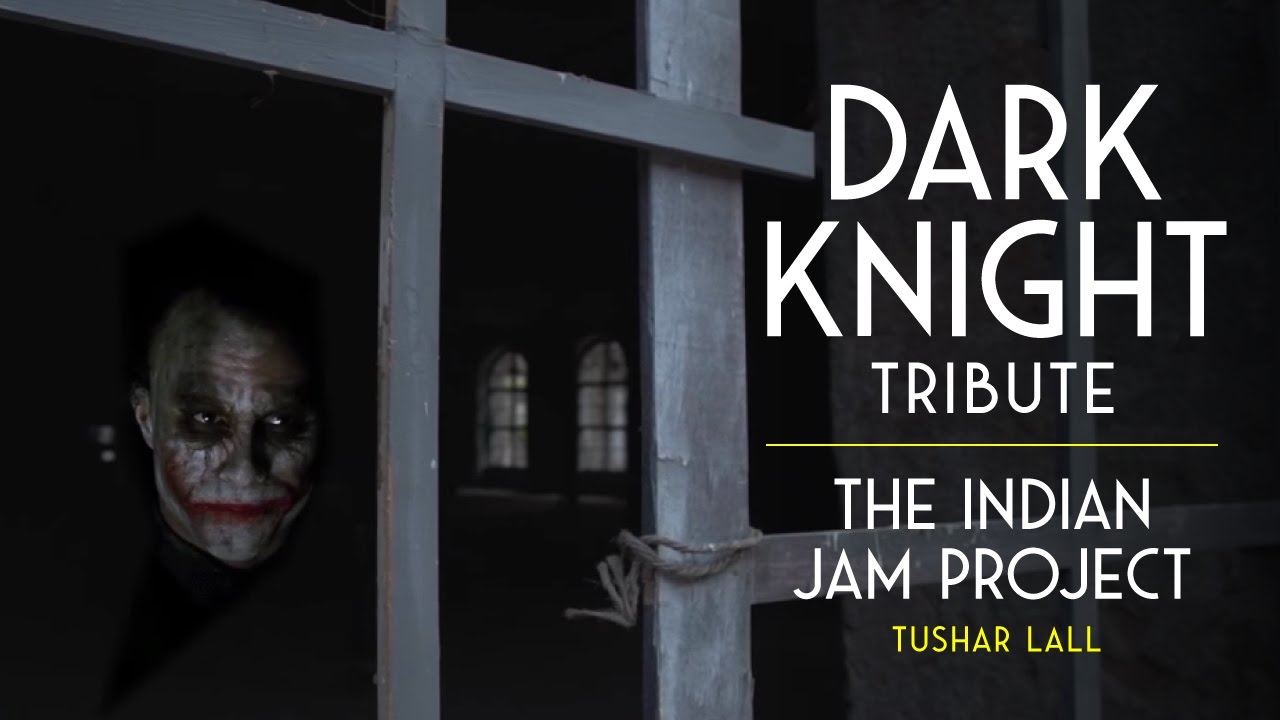 The Dark Knight. Well, don’t we all just love the movie? A modern day Christopher Nolan classic changed the very fabric of how comic book movies need to be made. A rulebook for incredible filmmaking, The Dark Knight is known for its stirring performances, gripping storylines, and the edge of seat psychological mind games between Bruce Wayne/Batman (Christian Bale) and The Joker (Heath Ledger). Who can ever forget the melancholic window shot of the menacing Joker whizzing through the night lights of The Gotham City? However, most critics would agree that more than just visual trumping of the movie, the feature was escalated to newer heights by its fusion metal string arrangement of an original soundtrack. The Dark Knight soundtrack is perhaps hailed as one of the best original soundtracks ever to be arranged for a superhero movie. The credit, of course, goes to the maverick duo of Hans Zimmer and James Newton Howard.

It wouldn’t come as a surprise that The Dark Knight original soundtrack went onto to win a couple of Grammy awards, and also won the Classic Brit awards. With separate suites for every character, be it Harvey Dent or The Joker, the music men Zimmer and Howard fleshed out everlasting characters out of author backed one’s. This highly imaginative soundtrack has been rediscovered in an Indian flavour by music collective The Indian Jam Session headed by Tusshar Lall. Already a popular name in producing and conducting Indianised versions of various epic soundtracks, The Indian Jam Session has now taken up the reinvention of The Dark Knight OST. With a blend of dialogue and pathos, this version picks on various different aspects of the soundtrack, most noticeably the ‘Why So Serious’ suite and ‘The Dark Knight Suite’ which for obvious reasons are cult favourites. Thus, here goes,