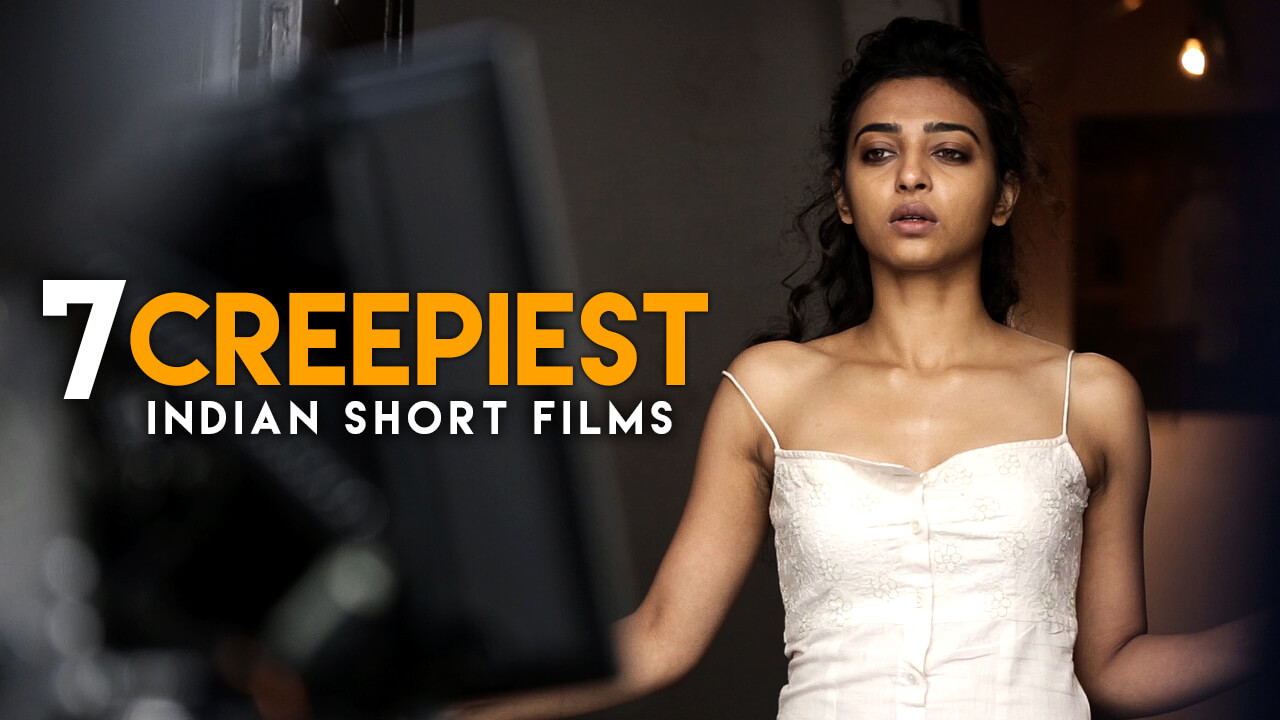 Short Films For The Long Nights

It is another Friday The 13th and its time to engage in some dark and creepy entertainment. Whether its a superstition or just some tradition we want to follow, Friday 13th is always an excuse to explore the darker side of the human psyche. But instead of sitting for 2 hours to watch a horror movie why not try these short films which are less in their length, but pack a solid punch to satiate your thirst for all things creepy, paranormal or just plain disturbing and the best part is that they are all available on YouTube.

If you have already watched it, watch it again and if you have not watched it yet leave everything you are doing and watch it NOW. Directed by Sujoy Ghosh, the short films has power packed performances by Radhika Apte and Bengali actors Tota Roy Chowdhury and the legendary Soumitro Chatterjee. However, the hero of the short film is the mind-boggling script and a thriller of a high quality. Its deep, its dark, it is mysterious and will stay in your brain long after you have finished watching it.

This gem of a short film has stellar performances by Tisca Chopra, Rasika Duggal and Adil Hussain. Over a casual conversation about the recipe of a chutney between two women on a lazy afternoon, the film is dark and somehow delicately layered. The narrative will leave you with an intensely creepy and unsettling feeling. Also, brownie points for Tisca Chopra’s get up and makeup, which almost makes her unrecognisable.

The award-winning short film begins with the mundane lifestyle of the wife who is the caretaker of the paralysed father-in-law and her frustration about never being able to leave the house because of him. What especially bothers her is the old man’s way of summoning her by banging a spoon against the bedpost. It is an exceptional study of human frustration reaching its boiling point. Featuring Bomie Dotiwala, Vaquar Sheikh and Sree Swara this one is a must watch if you enjoy a subtle yet disturbing narrative.

Starring actors such as Manoj Bajpayee, Radhika Apte and Neha Sharma, Kriti was in a major controversy for copying another short film by a lesser known Nepali director Anil Neupane’s ‘Bob’. But copied or not, Kriti is a gem in the thriller genre. Manoj Bajpayee’s role as an eccentric, slightly neurotic man seeking help from a psychologist friend and a girlfriend marred with social anxiety, the movie is both complex and creepy. The twist, in the end, is sure to blow your mind and send a chill down your spine.

If you thought creepy and romantic cannot go hand in hand, let this movie prove you wrong. Starring Divyendu Sharma and Nimrat Kaur, it shows a dead husband still staying in touch with the wife and struggling to end the life after life. Go figure! In less than 5 minutes the movie expertly conveys concepts of bonding and letting go of things, that hours and hours of movies never did. Part romantic, part comic it leaves you with a bittersweet feeling laced with a certain eerieness that is difficult to define.

The Girl in Red

A writer in search of a story, a janitor of a building, a mysterious girl and an equally mysterious sculpture the film has an excellent script that keeps you intrigued till the very last. Though the performances by actors such as Nandish Sandhu and Rohit Khurana of the Utaran fame falls short on expectations a wee bit, the narrative more than makes up for it. If you are a fan of understated and creepy crime thriller give this a shot.

The only entry on the list from the horror genre, this film intentionally engages in common horror story cliches such as an empty road that has a reputation for being haunted, a girl taking a lift from a stranger but gives a satisfactory twist in the ending, even if predictable. Starring no known face, watch the film for one particular scene that will make you jump out of your skin. You will know what I am talking about once you watch it. Though it has a clear mark of an amateur, it certainly is a good attempt that deserves a watch.

So grab some popcorn, a blanket and call a friend or two and spend the Friday 13th binge-watching these some known, some lesser known gems from the world of Indian short films.