[VoxSpace Selects] The Ramleela Rap By Transgenders : You Don’t Need To Be Preachy To Be Sensitive 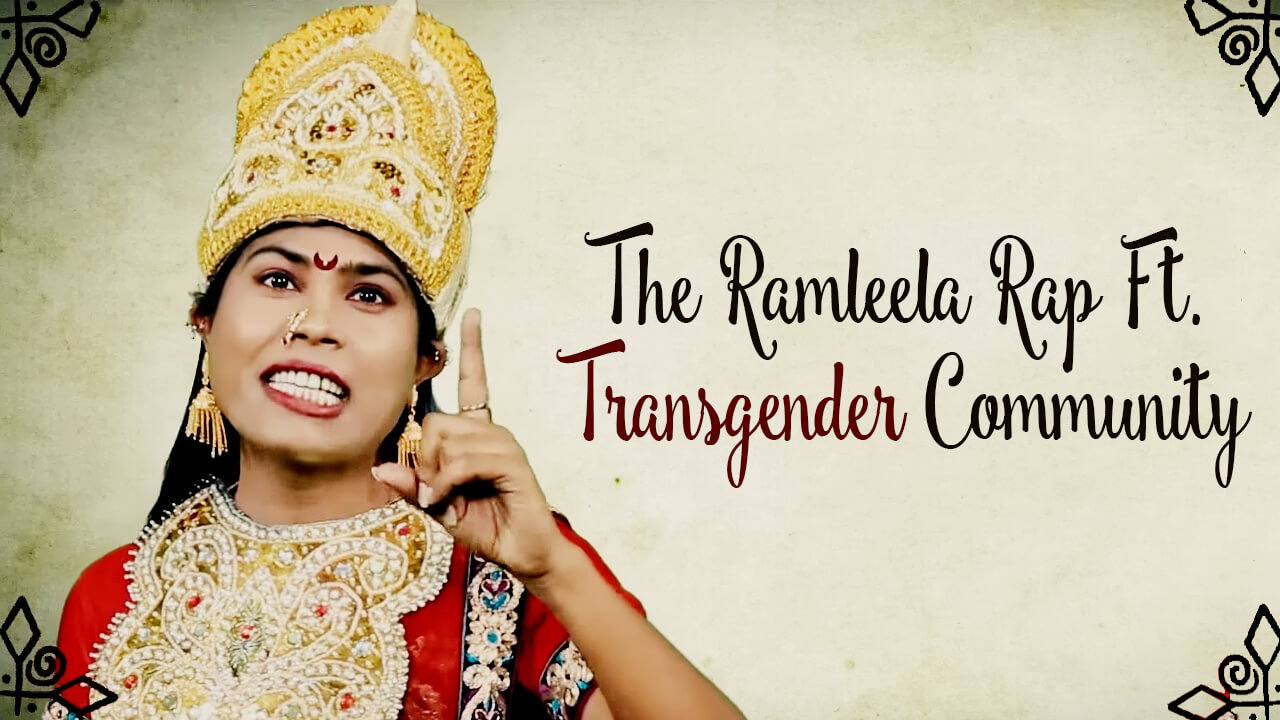 The Connections Of Festivals, Gods and Humanity

Did you know the connection between Lord Ram, Transgenders and Diwali? Ever wondered why Transgenders blessing you is considered auspicious?

Well, you don’t have to dig into Ramanand Sagar’s Ramayana to find out because frankly it’s ain’t easy to connect with that or reminisce the innumerable Ramleelas that you have seen in your gully and nukkad every year during Diwali. Instead, take a look at Quint’s video that gives you all the answer.

You might wonder why I am harping about this one small video, but trust me I have my reasons. It is probably the country’s first Ramleela done by transgenders. But unlike the Ramleelas you have grown up watching, this is fun. 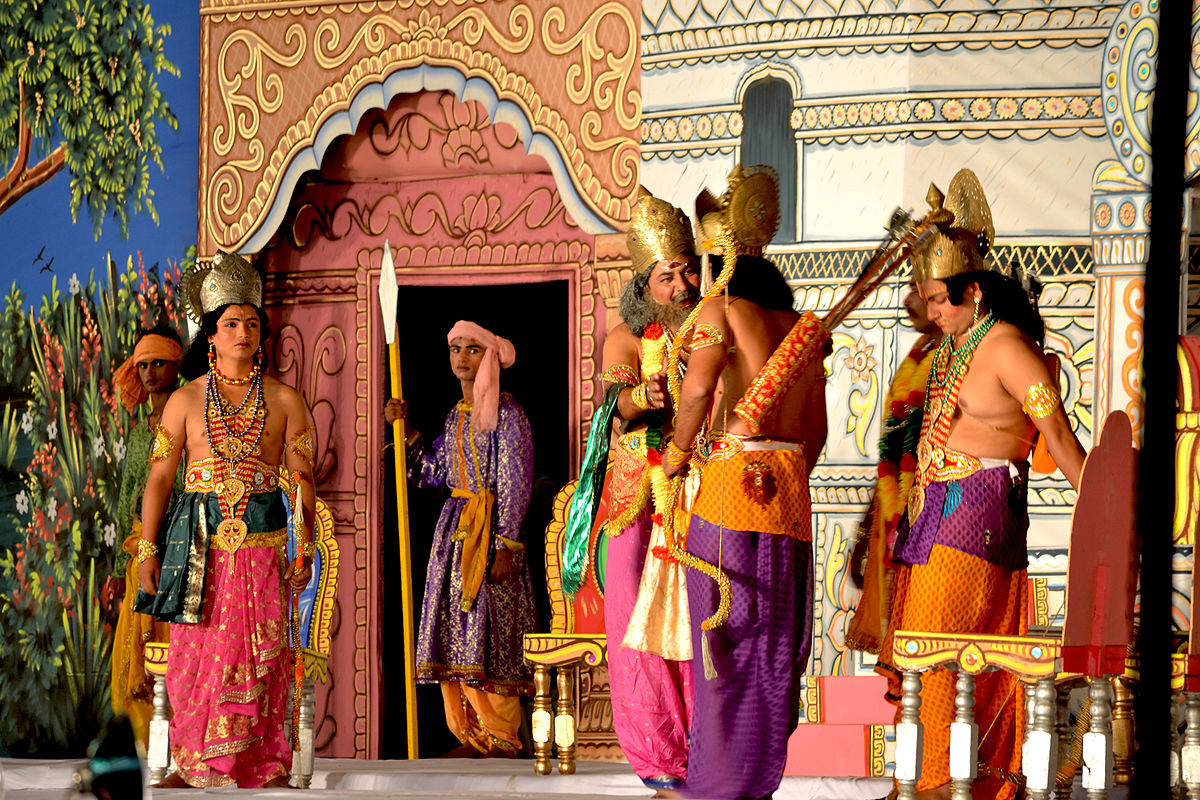 It is common knowledge that transgender communities in India are devoted to Lord Rama for his attempts to make them a part of the mainstream society, something we are still struggling with.

The legend goes, when Ram was leaving for his exile, all the citizens of Ayodhya started following him. He asked all the men and women to return, but since the transgenders were neither male nor female they stood there for 14 years waiting for their prince to come back from the exile. Upon his return, they were the first to greet him on his way inside the city. Ram was touched by their devotion and gave them the authority to bless people on important occasions like births and wedding, thus giving them a role in the mainstream society and in a way a source of income.

Coming back to the video, it is not only a reminder of one of history’s most prominent and revered leader’s acceptance of transgenders, but is also a refreshing change. Digital content, which is touted as a free, independent and one of the most popular media of our generation, focusing on transgenders is definitely a step in the right direction.

Why Ramleela By Quint Finds The Correct Tone To Speak Clearly

Applauds must also be reserved for the tone that the video sets. Unlike most videos about transgenders, it is not preachy, patronizing, offensive or downright ignorant. The stereotypical tone, voice or mannerisms that we associate with trans men and women are there, but it is not an effort to stereotype. Rather it helps in normalizing them. Yes, they are different and it is nothing to be ashamed of. Also, there is something empowering about seeing them narrate their story of devotion to Lord Rama and its historical significance. In a way, it is more effective to send across a message of tolerance than a serious documentary where a scholar talks about sexual identity and other bhaari stuff.

Honestly, it was shocking and equally welcoming to see nobody raising a voice against the video given the transgender actors in the video are shown to dress up as Ram, Sita and Laxman. Whether its a testimony of us trying to be more tolerant or the fact that this video has not gone viral for our professional offence-takers; to analyse and brutalize it, is a separate question though

The Desi Rap Which Is Both Catchy And Informative

The lyrics are in a desi rap style, fun and quirky. It lightly touches upon the atrocities they face from the mainstream society in general, but without a tinge of angry activism. It is earnest and thus effective. The satire in the video is commendable in being tongue-in-the-cheek without being offensive.

The video not for once tries to be moralistic. Given that digital content is mostly aimed at youth, it gives a mythological reference to an issue that needs serious dialogues in a language and tone that the youth of today can relate to.

In a sea of digital content that either ignores or patronise the community of transgenders, this video perhaps is a true testament to the issue.

In one of the verses in Ramayana, Ram says to a crow, “Purush napunsak nari va jiv charachar koi, Sarv bhav bhaj kapat taji mohi param priy soi,”(Manas 7.87), which roughly translates to “Men, queers, women, animals or any creature of the world, who approach me after abandoning malice from heart, are beloved to me.”

The concept of an ideal society in our country is often referred to as Ram Rajya, or the society that Lord Ram created in his age that was an example of fairness and ‘dharma’. A society where every living creature had equal opportunities and respect, which included transgenders as well. People whom he accepted with respect are the ones whom we abuse and humiliate and refuse to accept in the society that we have made for ourselves today. Thus, if Ram Rajya is our ultimate goal, accepting and more than respecting people for who they are is the need of the hour and to quote the video, “yea, that’s some skill”, one that we need to perfect urgently. Let’s celebrate the video again.

370 thoughts on “[VoxSpace Selects] The Ramleela Rap By Transgenders : You Don’t Need To Be Preachy To Be Sensitive”