[VoxSpace Life] Is Standing Up For The National Anthem In Theaters Really A Measure Of Patriotism? 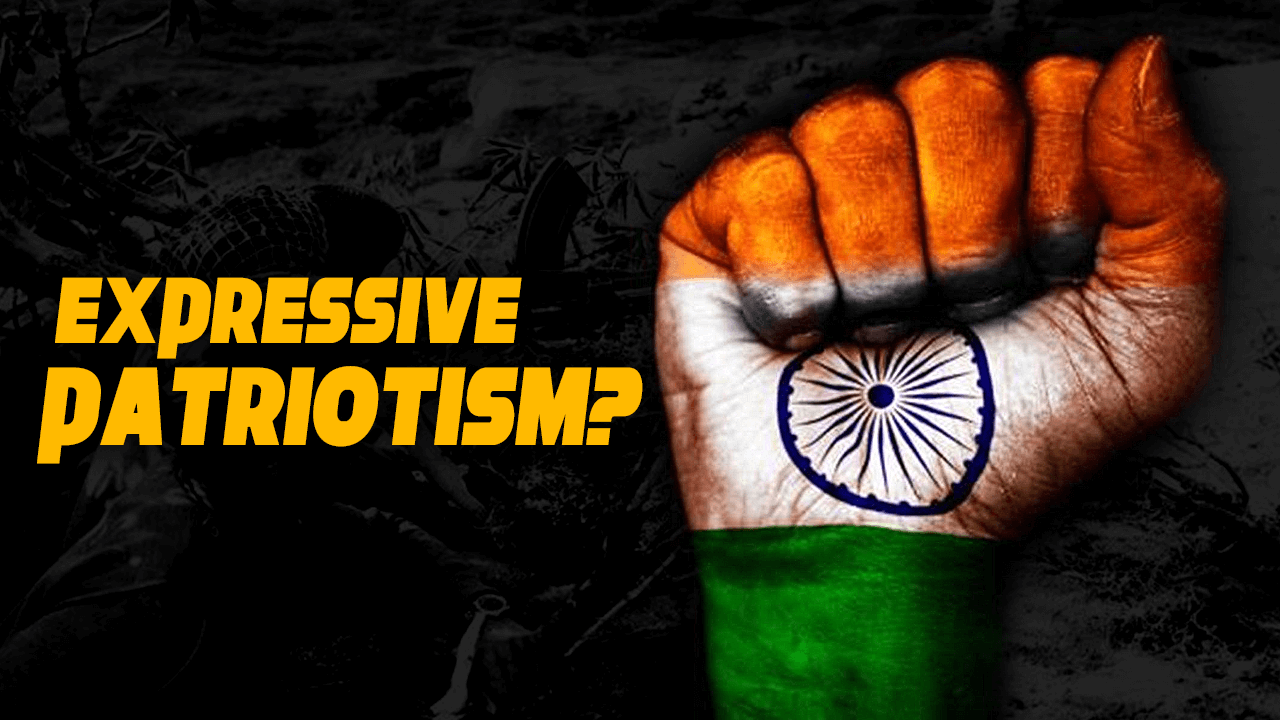 The Supreme Court Takes A Stand On Expressive Patriotism

The Supreme Court, on Monday, said that ‘People do not need to stand up in cinema halls to prove their patriotism,’ and asked the Centre to consider amending the rules that regulate playing the National anthem in theatres. Now as soon as this happened, there are millions of opinions and voices raised on the internet debating whether the decision is rightful/fair enough.

This discussion/debate is not something new that came out of thin air, this has been in the limelight since a year, when the Supreme Court made it compulsory to play the national anthem in theatres before the movies.

So, now that the rule has been amended, let’s have a logical take on this whole national anthem being played in theatres thing.

What Are The Opinions Doing The Rounds?

First, and very important, the movie theatre is NOT a correct place to play the national anthem.

Then Why Is It Played Before Sports Events And Diplomatic Gatherings?

It is played in international sports events because people from different parts of the world come together and gather at a place and sing their respective national anthems to represent their countries as a mark of patriotism. And same is the case with diplomatic gatherings. And it is played on national days, because, people take out a day in their life to remember and celebrate the nation, such as, on Independence Day, and Republic day. So if it’s being played before a cricket or football ball game it makes absolute sense, (and again, you don’t stand up, when you’re watching it on TV).

A Shout Out For Voluntary Patriotism Rather Than A Forced One

Standing up for the national anthem should be a naturally instinctive thing, that should evoke an individual to stand up on his own, with immense pride in heart, it is not something that can be forced by individuals at places that are not logically suited enough.

In fact, making any patriotic feeling mandatory is not a good move. Because feelings can’t be forced. If it would have been the way it is, India would’ve been no different from North Korea, where people sing songs to praise someone.

The reason why I defined standing up for national anthem as a ‘feeling’ is because, I remember watching movies ‘The Ghazi Attack’ and ‘Dangal’ in theatres, where the national anthem is played somewhere in the middle of movies, and I saw so many people standing in those particular scenes, why, if you ask, because, they FELT so.

So the problem is not about standing and not standing at all. It is about, whether it should be played or not. We are lucky that the Supreme Court is also planning to amend the rules about the same.

And for those who ask that what’s so problematic about just standing still for 52 seconds and just watching the flag (and watching how many are sitting, how many are eating), just do it, at least for the people around you. There is a certain thing, not many might know about, called, ‘standing at attention’.

So I looked up for the meaning of it, and as the ministry of home affairs suggests- The position of ‘Standing at attention’ is a military posture which involves the following general postures: standing assertive and an upright posture, famously: ‘Chin up, chest out, shoulders back, stomach in’. How many of us are doing it? I mean, if we are doing, giving out time and respect, we need to do it correctly also. Just standing up, with the phone in your hands (or anything, for that matter) is not suggested as well.

The Future Of Patriotism And Forms It Might Take Soon

The bench headed by Chief justice Deepak Mishra said that in the future, “the government will want people to stop wearing T-shirts and shorts to cinemas saying it would disrespect the national anthem’. If this might actually happen, there ain’t no stopping, holding snacks might also be disrespectful to the national anthem.

So the only logical to put an end to this discussion would be to not to play the national anthem in theatres at all. Because national anthem is played when respect is to be paid to the nation. And, just why are we required to pay respect to the nation before watching a movie? This is the question we need to be asking, instead of what we are asking right now.