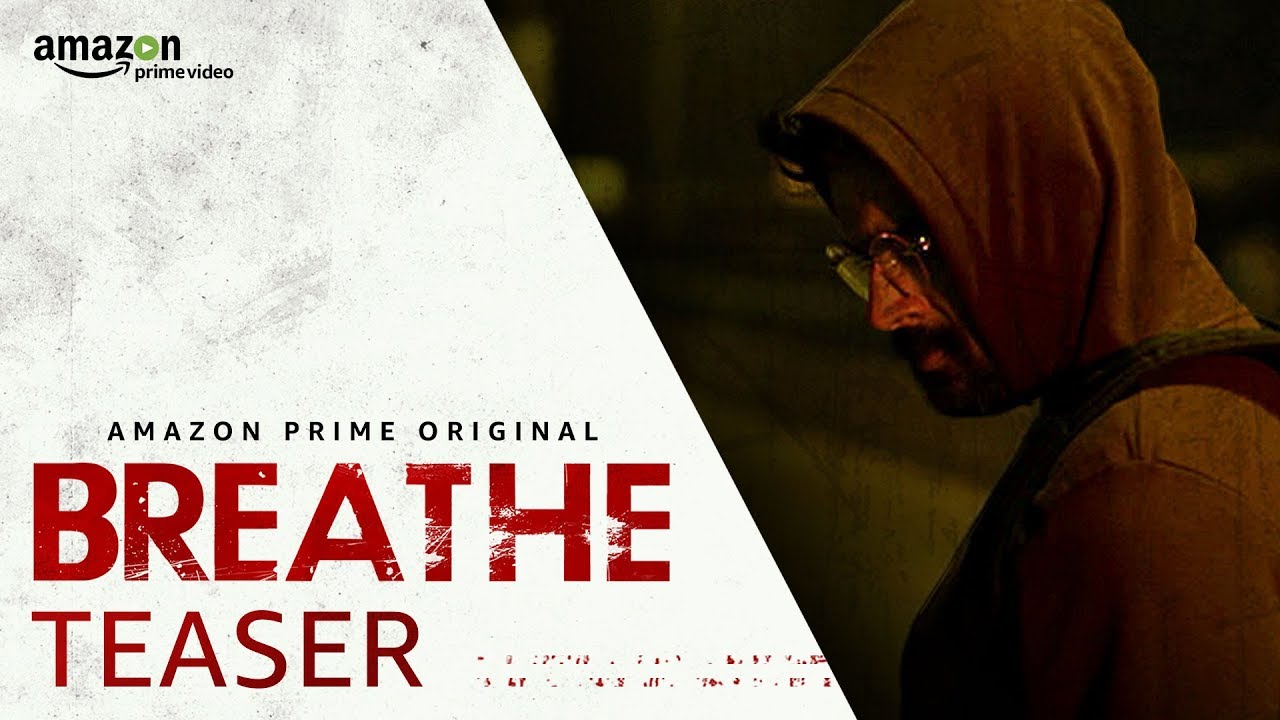 Breathe For Your Loved Ones…

It’s a battle of wits for Netflix India (which recently announced their projects with Irfan and Saif Ali Khan) and Amazon Prime, who with standup specials and originals is looking to grab eyeballs. After a mediocre foray into original content, with last years Inside Edge, Laakhon Mein Ek, and the recent Pushpavalli, Amazon seems to be foraying into darker, and deeper emotional content starting with R Madhavan’s ‘Breathe’. The thriller series which will be available for streaming on Amazon Prime Video on January 26th teases a new avatar of the versatile actor. Madhavan, as can be seen in the trailer. plays a doting father who is willing to go to any extent to save his child.

The Teaser Reads: “For someone to live, someone needs to die.”

Written and directed by Mayank Sharma, Breathe follows a series of murders of organ donors who are connected to Danny Mascarenhas, played by Madhavan. Amit Sadh will be seen as Kabir, a “brilliant but non-conventional officer of the Crime Branch” who is put in charge of the case. He will not stop till he cracks the case and delivers justice. And, that’s when the cat-and-mouse chase begins, as mentioned in IMDb.

Breathe is a trilingual series, the first of its kind for Amazon, that will be made in Hindi, Tamil and Telugu simultaneously; cashing in on the ever-growing popularity of R Madhavan across the country and his solid repertoire of work. The teaser also brings in concepts of gore and violence which are attuned to the Indian audience. Earlier Madhavan announced his involvement with the show on his Twitter platform by unboxing a parcel which clearly showed the Amazon branding and this came as a surprise to his fans.

Here’s hoping Breathe will do to Amazon Prime what Stranger Things did for Netflix. Get Urban Indian Populace hooked to the streaming services…