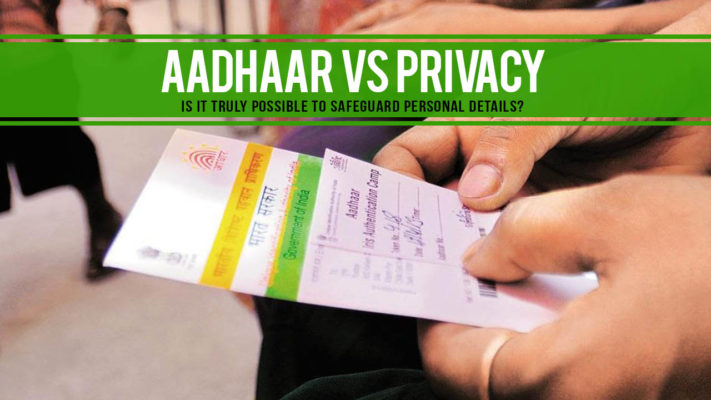 A Brief History Of Aadhar

Aadhaar is one of the issues which has been constantly mired in controversy since its inception in 2009 by the UPA government, which appointed Nandan Nilekani- the Infosys Chief, to spearhead this identification drive. Till date, 1.19 billion people which are 99% of the Indian population has been enrolled in this biggest ever identification drive recorded in history. The idea was to issue a unique identification number to every citizen of India in order to make identification process easy and to reduce duplicity. Initially, there was no legislature to back this endeavour, which was quickly identified by the judiciary when cases against making Aadhaar mandatory for all citizens were filed by various Human right groups and concerned citizens.

The NDA government then passed the Aadhaar act in 2016 in order to make it a statutory body. However, this act was suspiciously introduced as a money bill which does not need the approval of the Upper House. This move was vehemently opposed by the opposition, which claimed that this was done in order to avoid any modification in the Rajya Sabha where the NDA government was in minority. Since the passage of this act, the BJP government led by PM Narendra Modi has made it a pet project along with the Digital India campaign. Concerns about the safety of the data collected coupled with frequent Aadhaar data leaks has surely created uneasiness among the common masses. 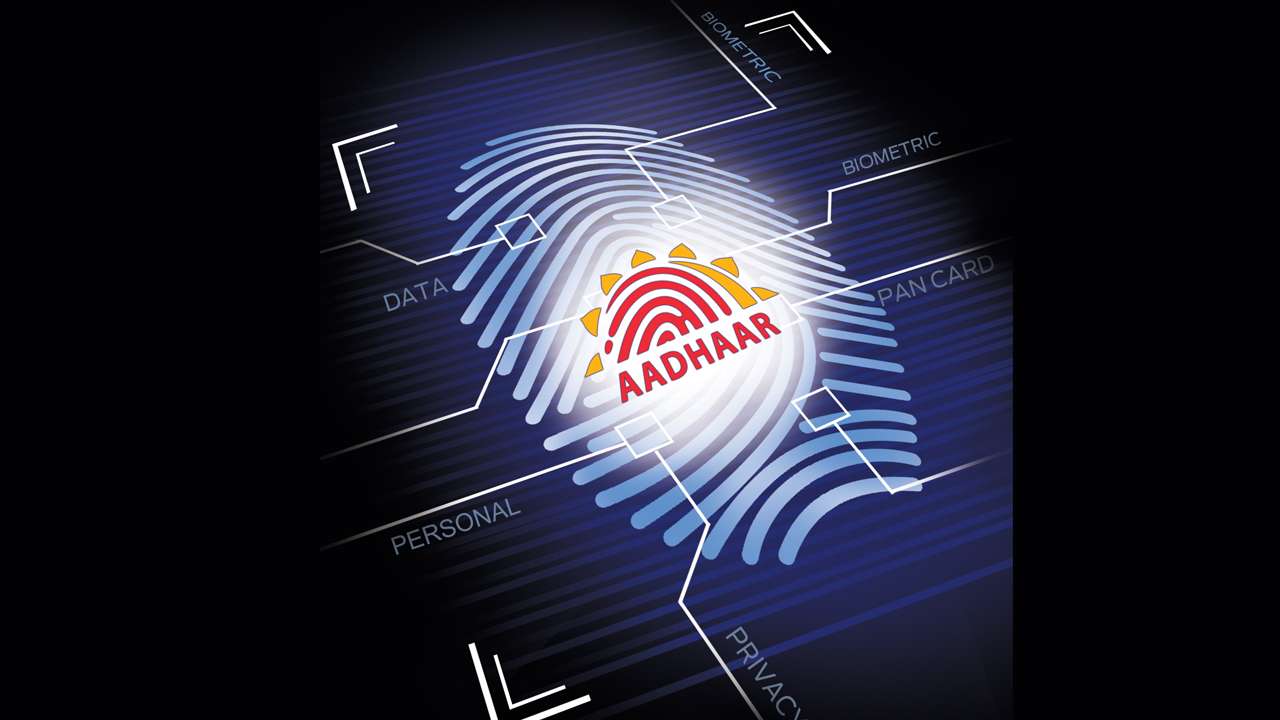 The Supreme Court in a landmark judgment recognized the right to privacy as a fundamental right in 2017. The frequent leakages of Aadhaar details by the various government as well as non-government agencies pose a serious threat to the right to privacy. There are multiple avenues through which details of millions of Indians can be accessed. Several media reports suggest that the instruments used for acquiring biometric data of the applicants have been used by spy agencies like the FBI and CIA. The complacency shown by UIDAI in regards to data safety can thus quickly escalate into a major security concern. The situation is further aggravated by the fact that the government has been repeatedly forcing its citizens to link their bank accounts, phone numbers, voter id cards, pan cards etc with their Aadhaar card. This poses a serious threat to all the Aadhaar applicants, who might face issues of fraud and espionage in the near future. The magnitude of losses which might be incurred keeps on increasing with the linkage of additional details in the Aadhaar database.

The State Of Constant Confusion Revolving Around Aadhaar

The UIDAI has been consistently shying away from these concerns on the pretext that the Aadhaar has been helpful in reducing discrepancies in the Public Distribution System. However several financial experts have pointed out the fact that the amount spent in enacting Aadhaar has been much more than the amount which the government has saved from reducing corruption in PDS. The honourable Supreme Court has time and again reiterated that Aadhaar is optional and cannot be made mandatory for availing government services. Despite these rulings, many needy individuals have been denied government services for not possessing an Aadhar card. The death of a minor girl due to starvation, in Jharkhand, is one of the starkest reminders of the problems posed by the Aadhaar act. In darker times the Aadhaar details can also be used for ethnic cleansing. The NSA of India Mr Ajit Doval has also once said in an interview that the ultimate motive of Aadhaar is to weed out illegal aliens. Cyber-attack has been the latest addition to the weaponry of security forces across the world. Recent investigations carried out by CIA allegedly confirmed the meddling of Russian spying agencies in the USA Presidential elections. A ransomware called CRY created ripples worldwide when it forced hundreds of victims to pay huge sums of money in order to keep their personal data safe.

Vladimir Putin too recognized cyber warfare and Artificial Intelligence to be the most important factor which would determine the victory of a nation in future warfare. All major superpowers have taken various concrete steps in order to tackle this menace. India, which aspires to be a superpower has however lagged behind in dealing with issues of cybersecurity and data leakages. A Union Minister commented that ‘privacy concerns’ are first world issues and don’t apply to a third world nation like India. This apathy shown by the Indian policymakers can lead to serious implications in future if it is not dealt in an effective manner. Non-seriousness in protecting Aadhaar details of Indian citizens can prove to be a live minefield, in the event of war or face-offs with other countries in future. Thus it is the need of the hour to take data leaks and privacy concerns seriously in order to avoid any untoward incident in the coming days.