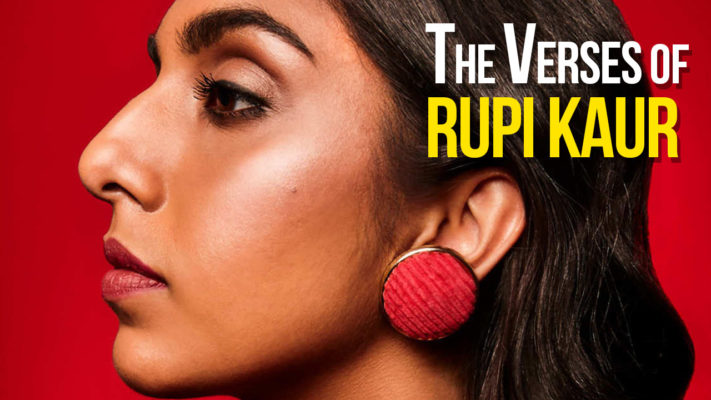 The Age Of The ‘Half’ Literaranian

Do you guys remember the time when Chetan Bhagat came into the “literary” scene? Marketed as a poster boy for the Indian millennial generation as their voice, he went on to create a slew of books that were cleverly marketed as someone, who is in on the entire shebang. What do you need for a generation when call centres are being considered as a choice among a generation that is starving for jobs? You have “One Night @ the Call Center”. What do you need to talk about interstate marriages and love stories? Here; take “2 States”. Do you have trouble with a woman, who is not willing to commit because you lack English grammar? Of course, that’s a healthy way of looking into things and you know she may become your “Half Girlfriend”. After all that deep insight into the urban middle-class psyche, Bhagat decided that he knew “What Young India Wants” and that was to have a pep talk into “Making India Awesome.” 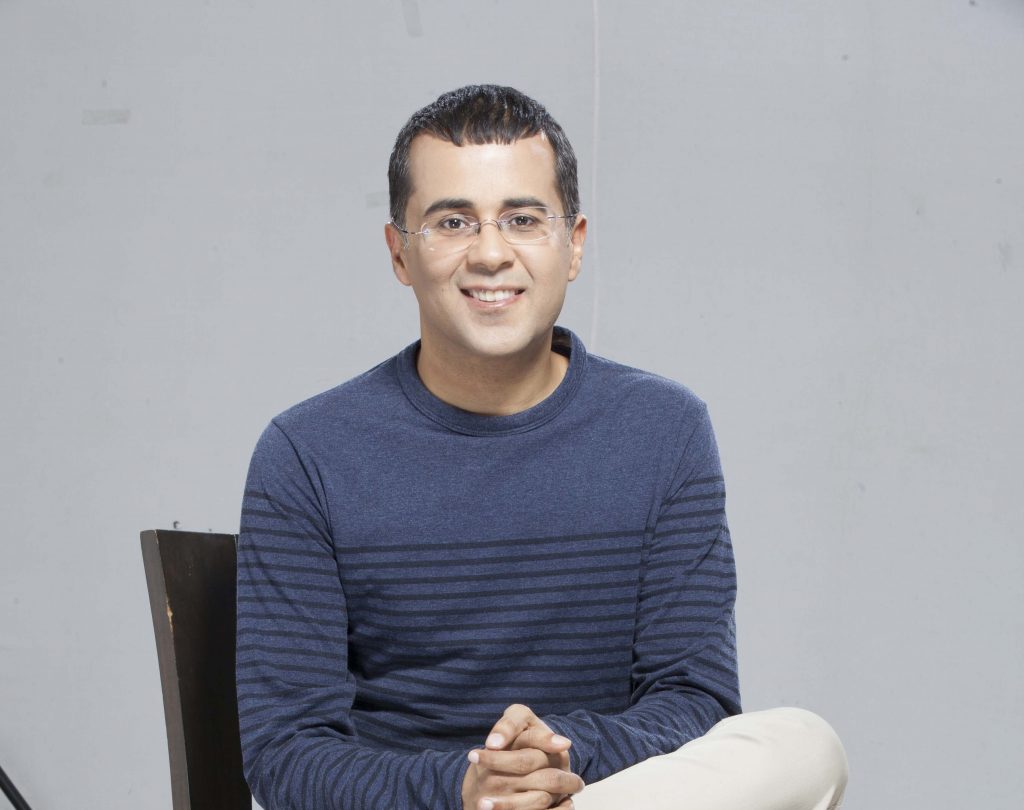 Along with a success at the bookstore and the frills of sensational fame, among people, who were in years, for the first time, picking up a book; Bhagat went on to sign deals of his books to make them into mildly successful movies. It didn’t end there. Bhagat went on to judge dance shows; let’s just give you some time for it to sink into your brain – a writer judging a dance show…err…pause…

Then, he appeared on award shows, talk shows, come-and-we-will-have-you shows, and nobody-cares-what’s-going-on shows. While this was going on, a section of the society kept on cringing, I have no intention of sounding elitist but this section of people consisted of people, who actually read a book that didn’t come with slogans. The membership of this club is pretty easy; just go to a store and pick up a book of any writer that has been writing for a decade without making a fool of him/herself in any public forum.

Rupi Kaur is a peddler for the same generation, who comes armed with words that would read great as bumper sticker slogans. Bursting into the scene, for uploading a picture of her menstruating, she went on cashing the phenomenon for 10 seconds of fame, stretched into eternity. I am a woman, and I can vouch for several of my generation, who every month stands at a medical shop, where our pads are handed to us in black plastic bags and we are denied entry in places of worship, that feminism in literature has nothing to do with a sketch of a woman masturbating and saying that “I want to honeymoon myself.”

Rupi Kaur is an Insta-poet. A poet, who has sold 1.4 million copies of her book “Milk and Honey” and boasts of 2 million odd followers on Instagram. Her poems range from subjects of feminism, self-love, breakups, isolation and a bunch of other topics that sound well.

Here are two of her poems –

“I belong to a generation

that has been stifled

but will not be silenced

“ the right one does not

stand in your way

they make space for you

The first one was written by me, while I was writing this article, without any thoughts to what I meant by it and the latter was written by Rupi Kaur. You may grimace, but both are playing on the same abstract emotions, vague analogies and open-ended statements for an audience that is naïve to the world literature and will never have the time to open up a book, search the web or ask a friend. What fuels Kaur is that she is serving poems at the same convenience as your meals. You go through her poems the same way as someone would a Zomato menu page, befuddled with options and ending up ordering from the same restaurant anyway because we are too lazy to try out new things.

When social media loves someone, publications love that person blindly. Criticism is not an option because at the end of the day they do want to swerve towards public opinion to make sure people read their articles.

Rebecca Watts wrote scathingly about Kaur’s brand of poetry, “The ability to draw a crowd, attract an audience or assemble a mob does not itself render a thing intrinsically good: witness Donald Trump. Like the new president, the new poets are products of a cult of personality, which demands from its heroes only that they be ‘honest’ and ‘accessible’, where honesty is defined as the constant expression of what one feels, and accessibility means the complete rejection of complexity, subtlety, eloquence and the aspiration to do anything well.”

In a nutshell, rather than poetry itself what this entire brand of young poets is selling is garbage by packing it in a glitzy wrap of artistic expression. The idea of poetry is to move the audience to reflect, to ponder, to analyse, to feel. A good poetry will evoke a new emotion every time you read it. But just like to have a good meal you have to get your bottom up to a good establishment; to find good poetry you have to seek it out; you have to dip your toes into various streams and see what moves you instead of a few lines that are appearing on your newsfeed, which you can comfortably scroll down feeling empowered with vagueness.

The reason as to why Rupi Kaur gets popularity in this time, and why one of the pillars of feminism movement and civil rights champion Maya Angelou only has her annual moment in a Google doodle during her birthday, is the same reason why The Guardian keeps on laying down good writers due to budget cuts and Buzzfeed keeps on hiring. There is an inherent fickleness among this generation, which is being exploited by people that claim to be the voice of the generation. They have no idea what we feel, what we go through but they are complacent in pulling up familiar tropes so that we can put them as our social media picture, share them and promote it because that’s what literature is supposed to be, instead of you know, being literature!