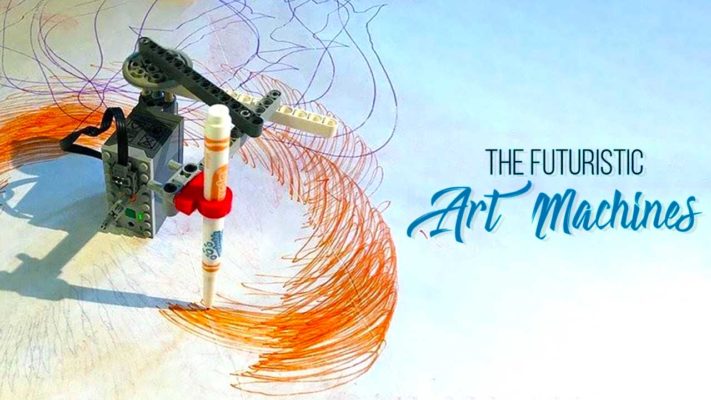 From Algorithms to Art

While the whole world has been debating over the place of art and technology and their dominance over each other, a group of artists has been engaged in bridging the distance between fine arts and technology. You may ignore the possibility that it is just a matter of time until Artificial Intelligence (AI) takes over the human world. But, you cannot miss out on the one of a kind exhibition going on in a Delhi gallery featuring some out-of-the-box thinking. The art exhibition named ‘Gradient Descent’ is being held at the Nature Morte in New Delhi and endorses works of art created by artificial intelligence.

The exhibition has been curated by the art research and curation group, 64/1, founded by Dr Karthik Kalyanaraman, an economist by profession and Raghava KK, an artist. The works featured have been curated after careful scrutiny from seven artists picked from around the world, including countries like the U.S.A, UK, India, Japan, New Zealand, Germany and Turkey. The artists who have been picked for the exhibition are all known to have strong backgrounds in the field of ‘artificial neural networking’ and hence their concept of producing art in collaboration with artificial intelligence. Months of thorough planning and conceptualizing later, the exhibition is a huge success and is estimated to run until September 15.

The ‘Art’ In The Artificial Intelligence

Aparajita Jain, the co-director of the Nature Morte Gallery claims, “At Nature Morte, we’ve always tried to be ahead of the curve and are constantly representing artists who are way ahead of their time. These artists are continuously looking at what’s going on around them and responding to that through art.” She explains further, “In the present day scenario, I feel the two largest changes that will impact mankind are climate change, I thought it was imperative for us to do a show on AI art. Both Peter (Nagy) and I felt that we had to bring conversations involving AI into the mainstream.”

Bordering on the lines of the millions of questions rising, regarding the possibility of artificial intelligence taking over the human aesthetic world, one of the artists whose work has been featured in the exhibition, Tom White, clarifies, “I think there are different ways of looking at it. In my view, I have a role to play as an artist, and the algorithm has a role. My role is to define what the aesthetic or the end result looks like, which means that I will choose the number of brushstrokes or the thickness of the strokes. So, I think of it more as content versus style –while I determine the style of the drawing, the algorithm will determine where the strokes go.”

While White’s explanation may be true to the artistic essence, the question arises if the human and machine collaboration is necessary and balanced enough to fulfil the purpose of art.

Turning The Paintbrush Into Pixels 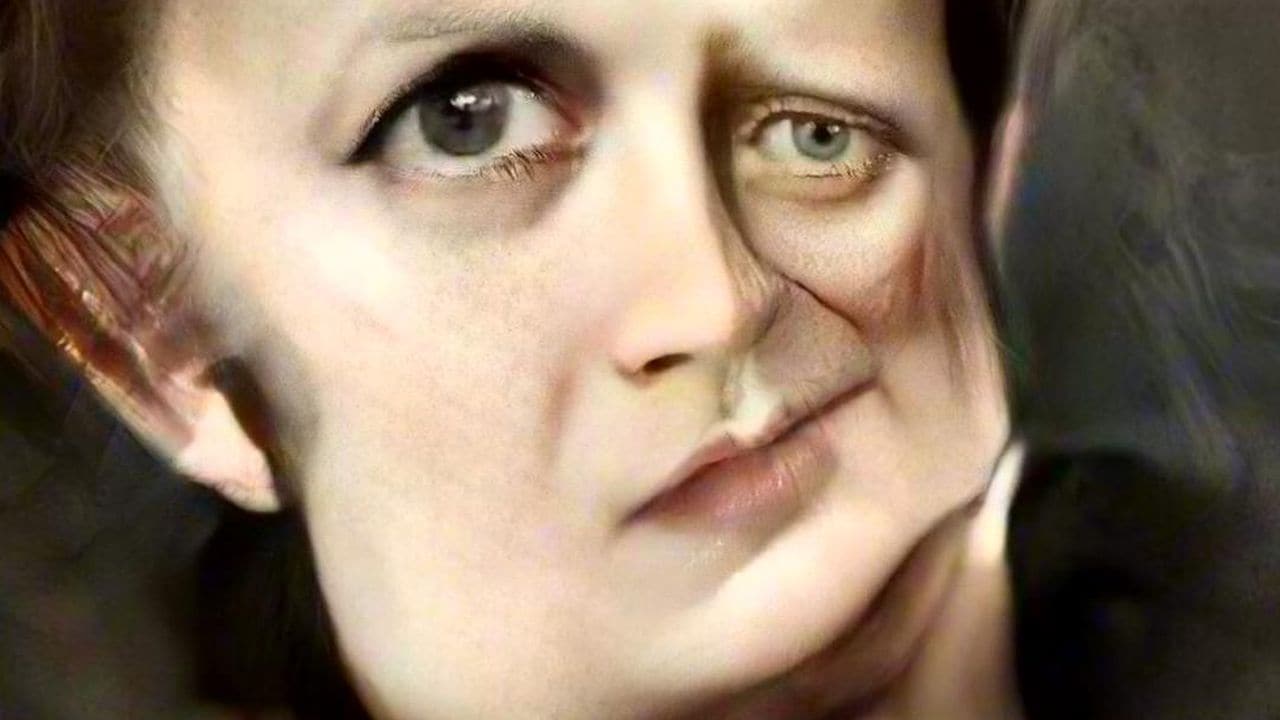 The curators of Gradient Descent aims at opening up new vistas in the realm of fine arts concentrating on the “deep aesthetic and conceptual practice” that the works of art created by AI are capable of generating. Artificial intelligence signifies a time when science and technology are indomitable, especially in terms of collaborating with the human brain. From the technical perspective, it is absolutely important that the process of the artist, who acts as the intermediate communicator between the viewer and the AI, is made clear, thereby elaborating on the artist’s choice of the AI as a medium.

In the second stage, occurs an “image to image translation” where single frames are treated differently in the original work, considerably altering the original image.

The third and final stage has the artificial intelligence working as a collaborator. Algorithms made for creating images, visualizing music and sounds are made to undergo deconstruction allowing the artist to recreate them and finally allowing the AI’s interpretation into completely shaping and altering the image.

The Man And The Machine, Who Is the Real Artist?

The inimitable exhibition, the first of its kind in India, has staged works of art starting from the series labelled ‘The Anatomy Lesson of Dr Algorithm’ by an Indian artist based in Bengaluru. Harshit Agarwal, presenting images of an AI’s imagination of the interiors of the anatomy of human body, to the series labelled ‘9530 Self Portraits’ featuring an artificially generated video of grotesque and distorted faces of humans created by a German self-taught artist, Mario Klingemann.

The entire series of artworks that the exhibition presents provides us with an estimate of the ability of the machines to create visually arresting abstract art. However, this throws the purpose and the role of the artist in question. If the art that we are witnessing is the aesthetic end product of a machine, wherein lies the creativity of the artist? The curators explain that the creativity of the artist is in the art-making process, an exchanging space that is essentially osmotic where humans and machines work together to produce a third entity that is erratic. The artist’s creativity lies within the preference of the content or the “training sets” as we know it. In this respect, Kalyanaraman explains that this forms the “poetics of metonymy” –suggesting that the machine is “not a mixer or a matcher but creates its own aesthetics of perception and reception.”

One of the most important take-ups on art created by artificial intelligence was that of Jake Elwes, a London artist and graduate from the Art Institute of Chicago, who created a work of art featuring two computers engaged in a dialogue. Presented as a conversation through text and image, the AI computers are demonstrated as a diptych simulating a realistic conversation and constructing poetic retorts to illustrations and texts as simple as “snow on the ground” or “the passage of a Blackbird”. The artistic value of the work can be evaluated in the manner in which the AI reproduces the literary effect on paper and the subtlety of the suggestion as it generates the intricate language of the abstract. Commenting on the probable position of the Artificial Intelligence in the domain of the fine arts and its place of dominance before the human intuition, Kalyanaraman puts forward his views as, “Painting as a field changed. This was the birth of Impressionism, of abstraction, of everything we know as contemporary art. We can expect something similar with AI. As AI starts getting very good at producing compelling aesthetic images that are also conceptually rich, humans have to start asking what art can humans make? What can we focus on? What will distinguish the mark of the human in the art of the future? Well, one way forward at least is provided by the AI artists: work with the machines. Embrace being a cyborg.”