Teaser Video of Rowling’s American Wizarding School “Ilvermorny” Is Out And It’s Magical..! 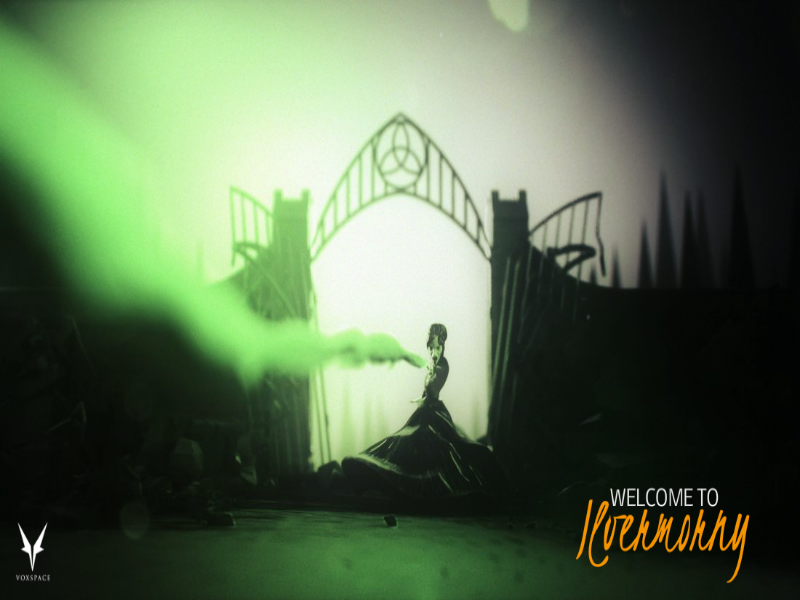 An introductory video to author JK Rowling’s latest writing on the North American wizarding school, ‘Ilvermorny’ has been released. ‘Ilvermorny’ is the second in a series of new writing by Rowling called ‘Magic in North America’. The writings are aimed at providing more information on the history of magic before the release of ‘Fantastic Beasts and Where to Find Them’.

PotterMore that will host the series quoted :

It’s a very special day on Pottermore. Earlier this year we revealed new writing from J.K. Rowling on the Brazilian, Japanese and Ugandan wizarding schools, and teased that the name of the North American wizarding school was Ilvermorny.

Well today we can finally share with you the story of how Ilvermorny was founded, and more about its four houses: Horned Serpent, Pukwudgie, Thunderbird and Wampus. But first things first, this video should whet your appetite:

Pottermore further explained the series as : we recommend that you read ‘Ilvermorny School of Witchcraft and Wizardry’ to discover how this mysterious establishment came to be, and the lifestory of its founder, Isolt Sayre.

‘Ilvermorny’ is the second in a series of new writing by J.K. Rowling called Magic in North America, which will help us learn a little more of the history of magic in the United States before the release of Fantastic Beasts and Where to Find Them in November.

The brand new Ilvermorny Sorting Ceremony was written by J.K. Rowling herself. There are four Ilvermorny houses, named after four magical creatures:

• Horned Serpent – a ‘great horned river serpent with a jewel set into its forehead’
• Pukwudgie – ‘a short, grey-faced, large-eared creature’
• Thunderbird – a creature that ‘can create storms as it flies’
• Wampus – ‘a magical, panther-like creature that is fast, strong and almost impossible to kill’

We hope you enjoy this exciting new piece of writing by J.K. Rowling, the video and discovering your Ilvermorny house.