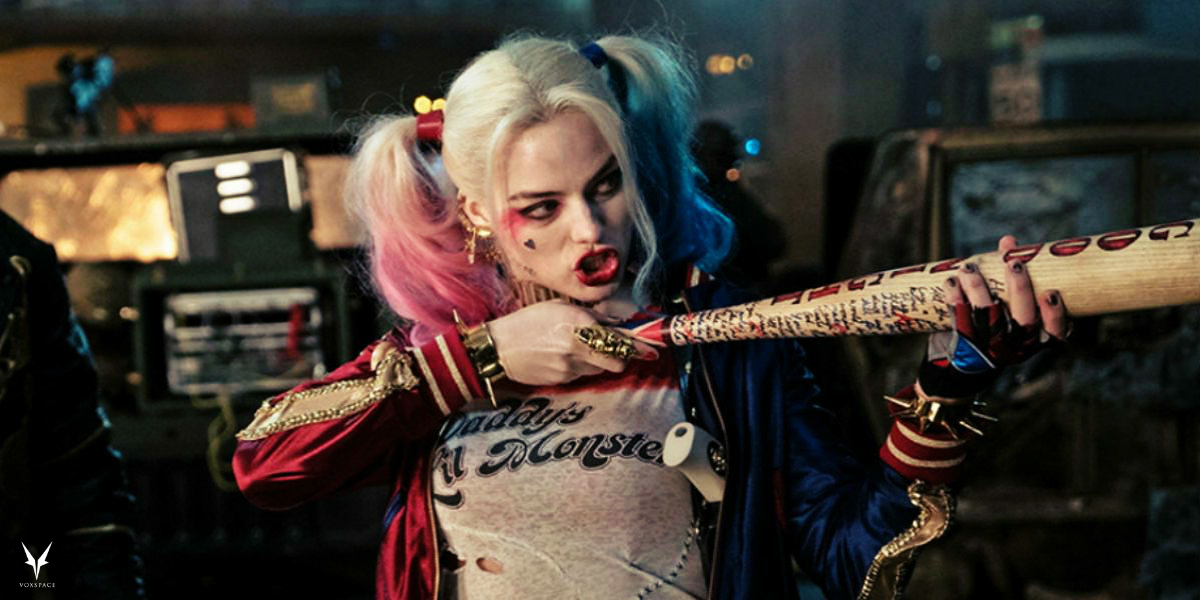 As a psychiatrist with a genius level IQ, Dr. Harleen Quinzell is an example of an accomplished woman. Despite her intellect and achievements, she falls into the stereotype of a good character being caught up in a bad crowd. Falling madly in love with the Joker, she resorts to a life of crime in the pursuit of romance.

Because of this, it is obvious that Harley Quinn is mentally ill. There’s evidence of a multiple personality disorder that the Joker perpetuates by continuing an extremely abusive and toxic relationship with her. Their twisted relationship has been made into one of Hot Topic’s wet dreams. All over their store are T-shirts and merchandise plastered with images of them, often with her being hyper-sexualized. When the two are described as having a “Mad Love” or “Crazy Love,” it’s easy to sell the image of two warped individuals finding peace together and taking over the world hand in hand. This is a deceiving way to paint Harely Quinn.

A common misconception with the DC Comics fan base is that Quinn is the “female version” of the Joker. While their appearances do mirror each other, it is important to remember that she is her own individual outside of her relationship with the Joker. Despite the fact she donned a clownish appearance, she has her own issues that she has to work through. The Joker gives her plenty of time to sort herself out every time he kicks her out on her ass without any provocation.

Today, she is seen sporting a corset that is busting out of the seams and fishnets. Her attire barely even reflects her harlequin namesake. Over the years, not only has DC stripped her of the majority of her clothing but they have completely altered her personality. Quinn loves most people and creatures so much so that she obsesses over them and alters her behavior to get their affection. In the recent comics, the caring Harley Quinn is long forgotten.

A writer from Jezebel, Callie Beusman, wrote a thought-provoking article on the matter and commented, “What’s perhaps most disturbing about this contest — other than the way in which it showcases DC’s blatant disregard for women — is that it essentially prohibits comic artists who are opposed to the eroticization of violence against women from applying for the honor of drawing a strong female character”. Has DC ruined Harley Quinn with over- sexualization?

DC has since then ‘revamped’ her character making her more sexualized until we arrive at her current state. The latest strip has her in a pair of daisy dukes and a crop top in a heated situation with a male at what point she compares herself to a clown car. Congratulations DC. You have stripped her of all her class and left her as barely something we would want to identify with as human.

424 thoughts on “Over-Sexualization Of Harley Quinn Leads To A Very Regressive DC Output..!!”