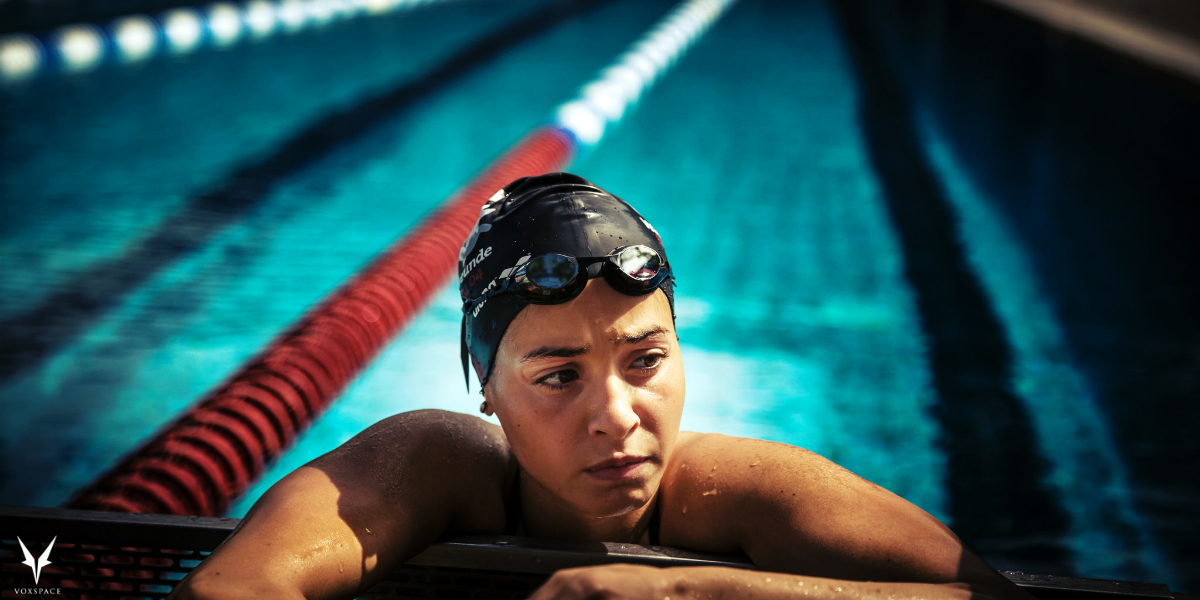 “Without swimming,” says Yusra Mardini, an Olympic athlete from Syria, “I don’t think I survive.” For Mardini, 18, this statement is no emotional exaggeration. In August 2015, as the Syrian civil war intensified, Mardini and her sister fled Damascus. They traveled through Lebanon and Turkey before attempting to cross the Mediterranean Sea into Greece. The motor on their dinghy, which was made to carry six people but instead had 20, stopped. It nearly capsized. Mardini, her sister and another person jumped into the water and pushed it to shore, saving everyone’s life.

At a media gathering in Rio, most questions were targeted toward Mardini, due to her dramatic journey and the tragic impact of the Syrian strife. “I want to tell everyone that I really miss Damascus,” says Mardini. “I want everyone to think of their dreams, because a lot of people there forget their dreams.” She realizes that this team is bigger than the 10 people who will march under the Olympic flag at the opening ceremony. “We are really happy together,” she says of the refugee team. “The team has great friendship, and all of us, we don’t know the same language, we’re not from the same countries, but the Olympic flag united us all together, and we are representing 60 million [refugees] from around the world.”

The IOC has been knocked for some of its decisionmaking, like passing the buck on the Russian doping ban to international federations, and issues with hosting the Games in developing countries, like Brazil. But the IOC deserves credit for the refugee Olympic team idea. Athletes like Mardini will be well worth watching over these next few weeks, even if they fall short of gold. Says Mardini: “I want everyone to think that refugees are normal humans.”