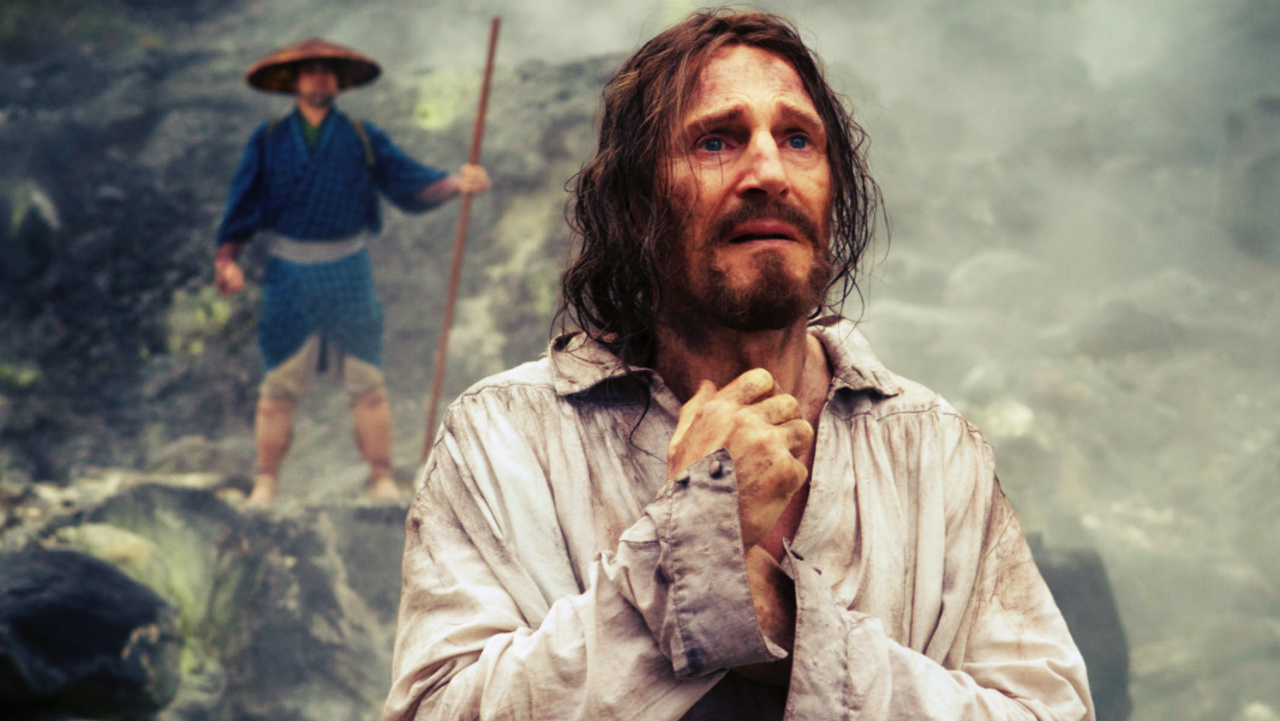 Martin Scorsese has been working on Silence on and off since about 1990, and as of today, it’s just a few weeks from release. We’ve got the first trailer for the new drama, which stars Andrew Garfield and Adam Driver as a pair of Jesuit priests in search of their former mentor, played by Liam Neeson. So is it worth the wait? Click through to watch the Silence trailer and find out.

“Silence” follows a two Jesuit priests who venture out into the Japanese jungle to find their mentor and spread the gospel of Christianity to the indigenous people. Their efforts are met with violence and persecution, and this thematic epic of religion and brutality is something Scorsese has been building to his entire career.

I pray but I am lost. Am I just praying to silence? From #MartinScorsese comes #SilenceMovie, watch the official trailer now. pic.twitter.com/3y4DvzeCs1