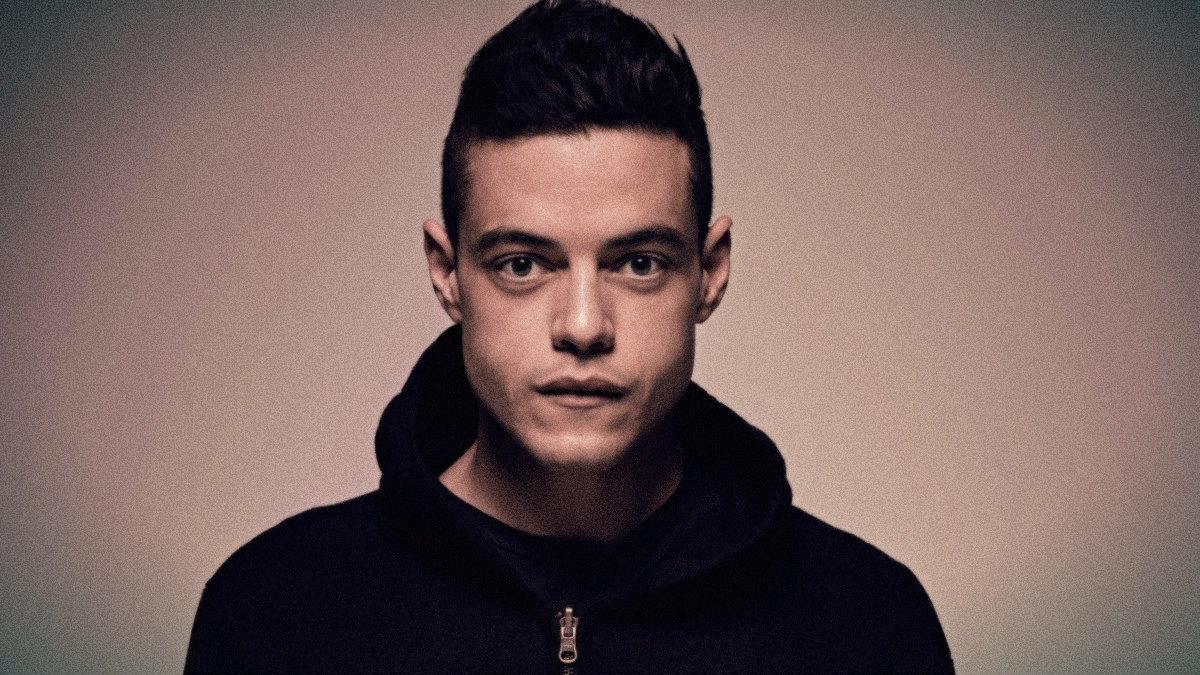 What do you see? Is it real? Is a revolution too hard to take? Is the world ready? These are the questions that are ominously asked by the hackers in the AMC drama series Mr.Robot. The drama about a socially awkward Hacker, out to change the world, one hack, one trojan horse at a time. Not many of us know that the series is based on a real life Hacker (with a smile) Hamza Bendelladj, an Algerian computer genius, who will be executed soon. His crime – Economic redistribution. Amount involved in crime – anywhere between $400 Million to $2500 Million. Below are some things you need to know about Hamza Bendalladj. The modern age Robinhood, many would say. Just cyber-age hoodlum some would argue.

The 27 yr old Algerian computer science graduate, Hamza Bendalladj, hacked into more than 200 American banks in the span of about 3 years ( from 2009 to 2011 ), through a programmed virus called SpyEye. Interestingly, he distributed all the amount he stole from the banks, to the poor and charitable in Palestine.

The spyware SpyEye is quick and potent, redirecting your payment pages to its internal servers, and visually recording the whole transactions. Starting from your logins, to your passkeys, to your affiliates, basically everything is stored with this malware. The new intelligence code within SpyEye, detects customer habits, across secure browsers, lurking in the shadows. This way Hamza Bendalladj started a malware evolution, which to this day is being developed and strengthened by hackers all around the world. Interestingly, even internet giants are using it to detect consumer patterns. Talk of overall development?

At one time, over the period of 37 hours, Hamza Bendalladj could simulataneouly hack into 1.4 Million computers within US servers. He infected them ofcourse with SpyEye, under the username of BX1.

Hamza Bendalladj, was proficient in 5 languages, and if some reports are to be believed he challenged the NASA that he could hack into them in little under 3 minutes. Ofcourse, it could just be a rumour, but that shows his immense fandom over the dark web. Even so, Hamza Bendalladj is belived to be a selfless hacker, who always smiled in any situation. This can be seen in the photo below where he was arrested in Bangkok.

On Tuesday, Hamza Bendalladj, will be sentenced in court in the US state of Georgia. He has already pleaded guilty and faces a prison sentence of more than 65 years and up to $14m in fines, according to the US Department of Justice. His arrest ofcourse had to be dramatic stuff too. He was caught selling SpyEye malware copy to an undercover police officer in Bangkok for $8500.

According to court documents, between 2009 and 2011, Bendelladj and others developed, marketed and sold various versions of the SpyEye virus to cyber-criminals, which allowed them to obtain passwords, usernames and credit card information. US authorities say he mostly advertised SpyEye on a computer hacking forum known as Darkode.

Despite his admission of guilt, Bendellaj’s supporters continue to hack various websites across the world, including, of late, Air France and a Virginia-based university, calling for his release using the hashtags #FreeHamzaBendellaj and #FreePalestine. The Game is still on..!!

Related posts:
[VoxSpace Selects] Arjun Reddy : A Superstar Is Born Today In The Form Of Vijay Deverakonda And It's...
[VoxSpace Selects] Imran Pratapgarhi : A Poet Who Thinks Beyond Poetry
VoxTalks With Ravi Teja Gupta: Preventive Healthcare Is The Need Of The Hour