TVF’s Back With A New Series ‘Humorously Yours’ And This Time, It’s Not Start-Up, It’s Stand-Up!! 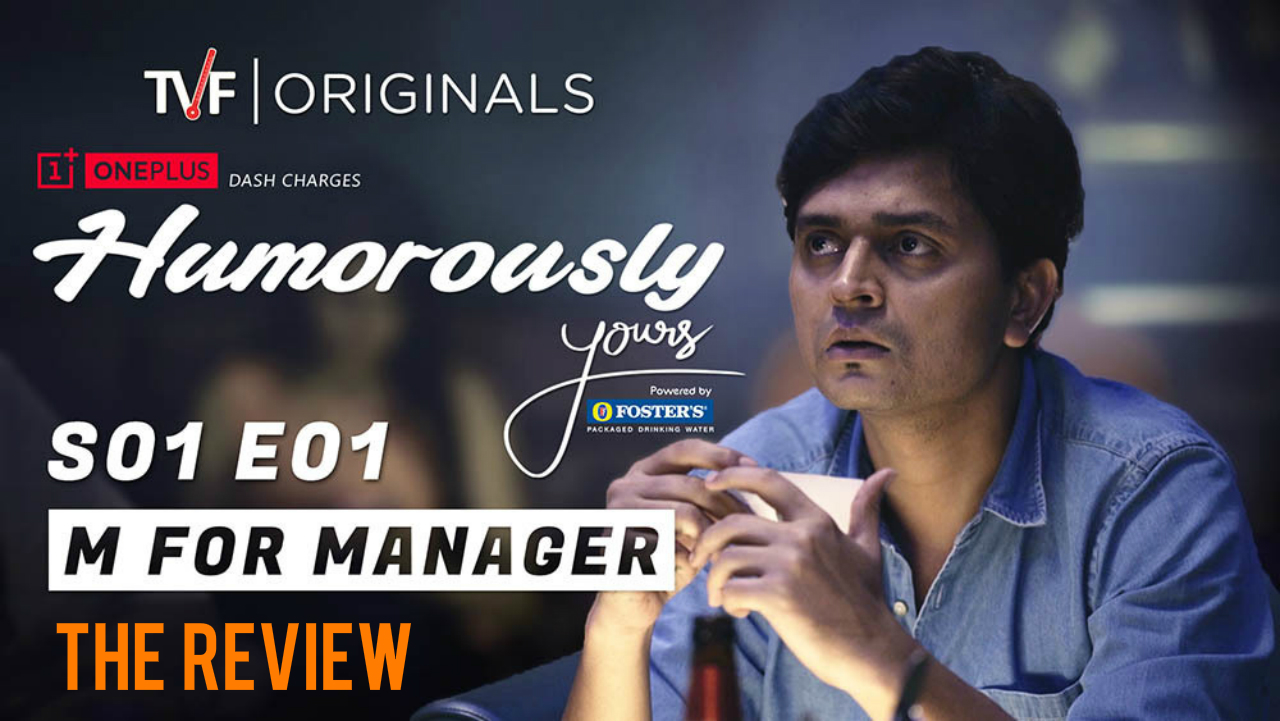 The tiny, minuscule section of our society which can identify good web series from the lame ones know what TVF is. The makers of one of the most successful web series in recent times, “TVF Pitchers” are now back with a new series, “Humorously yours” on TVF Play. This time, they have taken up the most sought after alternative career option for urban youth these days, stand-up comedy. Turns out, stand-up comedy isn’t as easy as it looks.

Featuring Vipul Goyal, one of the lesser known stand-up comics as himself, this series is his story on the do’s and don’t’s of stand-up. The first episode, titled, “M for Manager” also starring Sapan Verma, Varun Thakur and Zakir Khan(my favorite) has Vipul trying to find a manager to “manage” his shows and acts because everybody has got to have one.

If there was one thing that set TVF Pitchers apart from all its contemporary series, it was the logical characterisation of every role. And they don’t disappoint this time either. Every character is intelligent, independent and they don’t need to say it out loud. All the characters have their own wit about them. It’s so refreshing to watch shows like this. They largely make up for the abysmal regressive storylines that we are treated to week after week by Bollywood and its younger “work-from-home” sibling. They could not have been more right when they said, “It’s not TV, it’s TVF!”

They could not have been more right when they said, “It’s not TV, it’s TVF!” You Can Watch The Full Episode Here: Episode One – M For Manager