Bawse and How!!- A Happy Unicorn’s Tale Of Success And The SuperWoman Saga..! 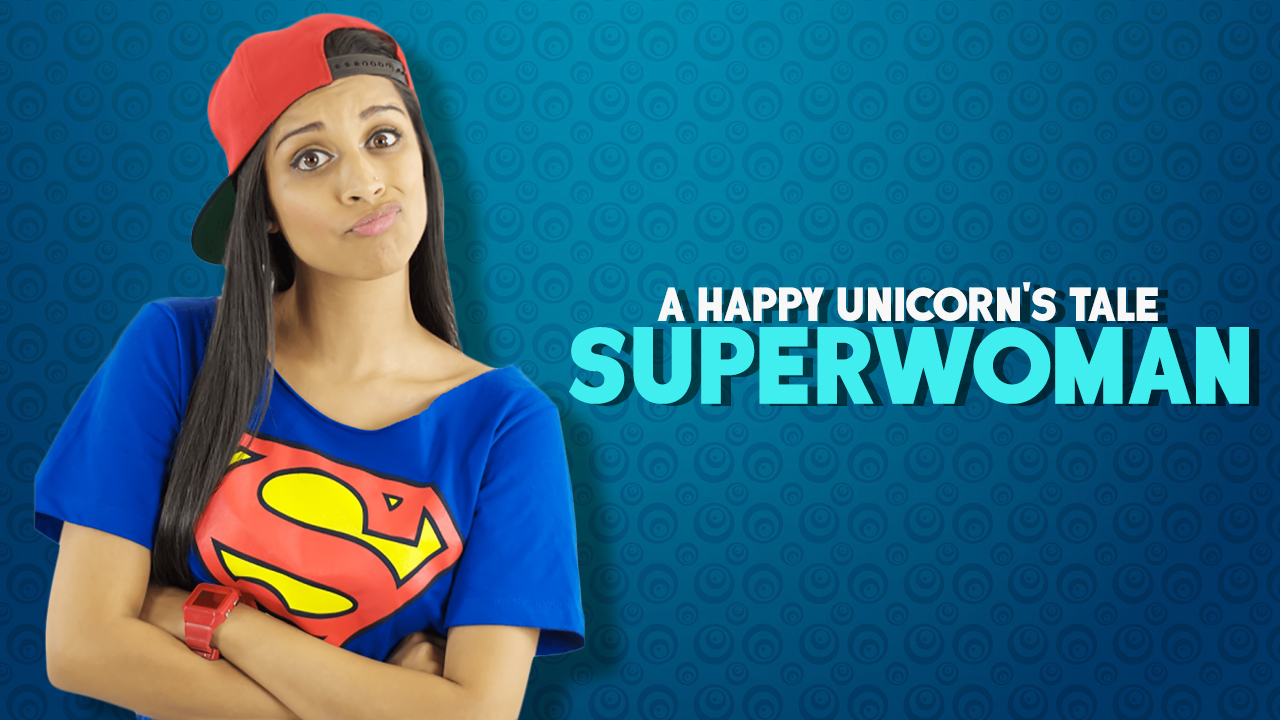 Every person active on youtube in the past few years knows what the title refers to. For people who chose to be in the stone age, we are talking about Lilly Singh, the proud Canadian Youtuber of an Indian origin who practically rules youtube with her bi-weekly videos on everything and nothing. That’s Superwoman for you.

How Girls Get Ready...

Popular by her Youtube pseudonym “Superwoman”, this 28- year-old comedian, rapper, vlogger and teen icon made her Youtube debut in October 2010. Her videos are uploaded every Monday and Thursday on Youtube, a schedule which she has stuck to religiously since her debut, a testimony to her ability to multitask and deliver. A self-proclaimed happy, peace loving unicorn, Superwoman has won several awards which include the MTV Fandom awards, Teen Choice Awards and People’s choice awards.

How To Be a YouTube Star (ft. The Rock)

Her collaborations with celebrities and esteemed personalities from Dwayne Johnson (she is a superfan of him) to Bill Gates, from Michelle Obama to Priyanka Chopra have for weeks dominated the internet. She has also appeared thrice on the Jimmy Fallon show. Now, that speaks something about her popularity across the globe. With a total badass attitude and a super cool swag, her every video guarantees loud fits of laughter (Tip: Don’t even think about watching her videos during classes or in offices. You are gonna get busted big time.)

Although all her videos are phenomenal, I think all her fans would agree with me when I say that her “My Parents React….” videos are a league apart. For instance, watch the one where they react on “Bad and Boujee” (tell me how right I am in the comments below). Actually, every video where her “parents”, Paramjeet and Manjeet Singh (Sector-17, Chandigarh) appear are mighty hilarious.

Her channel is currently one of the top 100 most subscribed channels on youtube. Apart from this, Lilly also has her own brand of red lipstick (Bawse, in conjunction with Smash) and a film, “A Trip to the Unicorn Island” to her credit. This month, her book, “How to be a BAWSE”, which is highly anticipated by her fans to going to be released. She is, therefore, currently off on her worldwide book promotion tour and fans can’t wait to catch her in their city.

How to Be a Good Wing Woman (ft. Priyanka Chopra)

Now, if you already are a fan, Hi-fi to you. If not, it’s time to come back to Earth. Make sure you like and subscribe to her channel and also make sure you have enough time on your hand cos trust me, that issh is addictive AF. That’s it from me. One love People!!!