[VoxSpace Selects] The Big Sick : The Most Original And Refreshing Film Of 2017 Is All About Overcoming Culture Differences 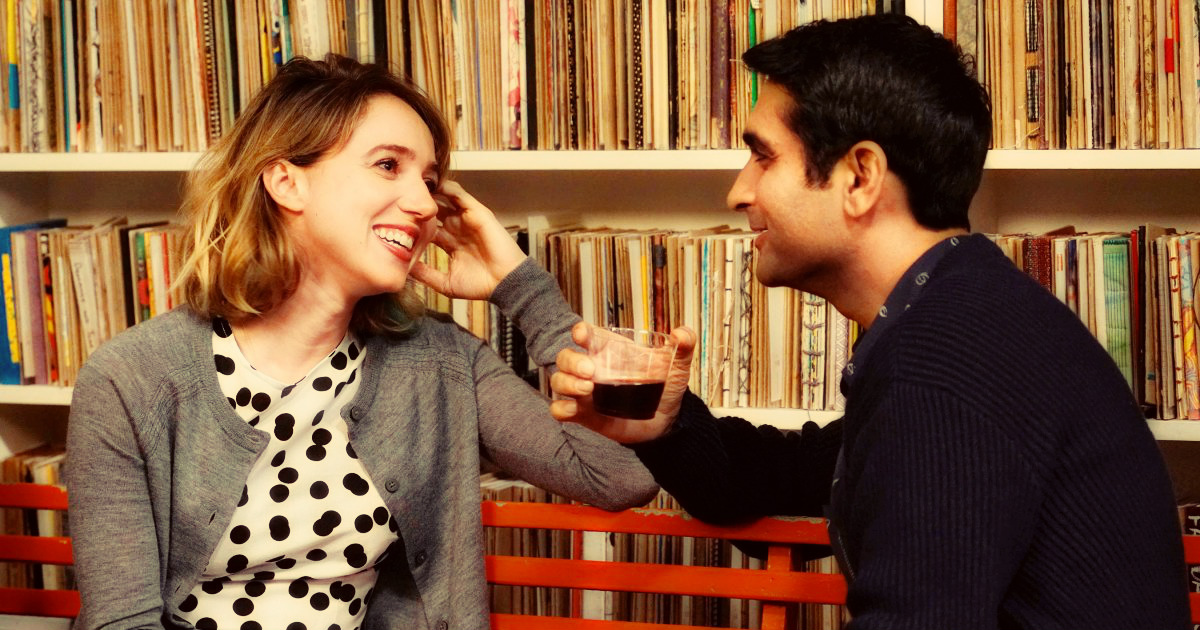 Labelling The Big Sick just as a movie would be an undermining statement, because, well, it isn’t. It is, rather a real life story based on Kumail Nanjiani’s life, written by both him and his wife Emily V Gordon. And how they could overcome the typical ‘Log Kya Kahenge?’ problems.

The best thing about this movie is definitely its touching honesty and the way it sticks to reality. In a way, it reflects the behaviour of the society. When you are watching ‘The Big Sick’, you don’t even feel like you are watching a film, because you might have seen people like these around you in real life. And since it’s an Indie film, and not many of you might have seen it, I’ll give away the storyline (neither in the review of the film), rather I’ll try to explain why this movie is special (at least to me).

The Immense Relatable Factor – The Big Sick Scores High On This

As a Pakistani guy, brought up in America, living the American dream, Kumail really doesn’t understand or believe in the concept of ‘Arranged marriage’ (both in real life and in the movie), nor does he knows whether to believe in God (or not).

On the other side, the dude’s parents are strictly religious, and the last and the only thing they wish for him is to “Be a good Muslim and marry a Pakistani girl”. And this also seems to be the only problem of Kumail in his life with his parents.

The movie is equally relatable to me as an Indian Muslim guy. Because, as Kumail said in one of his interviews, ‘In America the idea of a Cross-cultural relationship is still controversial’. And if you think this is just the case with Kumail, and not everyone has these barriers to pass through in life, no! You are wrong. This problem has been around for a lot of years, many from Pakistan migrate to the USA, or the UK, but aren’t able to let go of the 1400-year-old culture called arranged marriage.

In fact, a few comedians have also shared similar problems. Aziz Ansari, American comedian, whose parents migrated from India, pointed out very similar circumstances in his show ‘Master Of None’. Hasan Minhaj, American comedian, who has Pakistani parents, shared his daily struggles of being a Pakistani in America (Racism, Religion, How he convinced his parents about his career and marriage) in his stand up special Hasan Minhaj: Homecoming King, available on Netflix.

The Progressive Thought Accumulation – Kumail Nanjiani Is In Top Form

The movie is set in (Chicago) the USA, the most developed country in the world. And if this is the situation over there, imagine the condition in India, where the percentage of arranged marriages is 90%. There’s a particular scene in the movie where Kumail tries to explain the concept of arranged marriage to his girlfriend, when seeing the pictures of all the girls Kumail Nanjiani, mom gave him, and turns out, his girlfriend tries so hard, but yet fails to understand (no wonder) and says, ‘Are you judging Pakistani’s next top model or something?’. That is how unaware the concept of arranged marriages in America is.

Personally, this movie resonates with me on so many levels, because, at the core, it represents one pretty simple point, ‘Rise above Religion, caste, and creed’. Talking about the brilliance of the movie, the cast Kumail, Kazan, Holly Hunter, are incredibly adorable. And Kumail’s parents, to whom we could relate to the most, portrayed by Zenobia Shroff and Anupam Kher terrifically pulled off the role of the typical Pakistani parents.

Now being an Indie film, The Big Sick did a pretty fantastic job, right from premiering at many film festivals to being nominated for multiple awards already, thanks to the producer Judd Apatow for bringing out such an amazing story.

So I wouldn’t call ‘The Big Sick’ a routine Hollywood Rom-Com movie. It’s an insight which is best experienced when you watch it on your laptop. So, what are you waiting for? Go watch it.