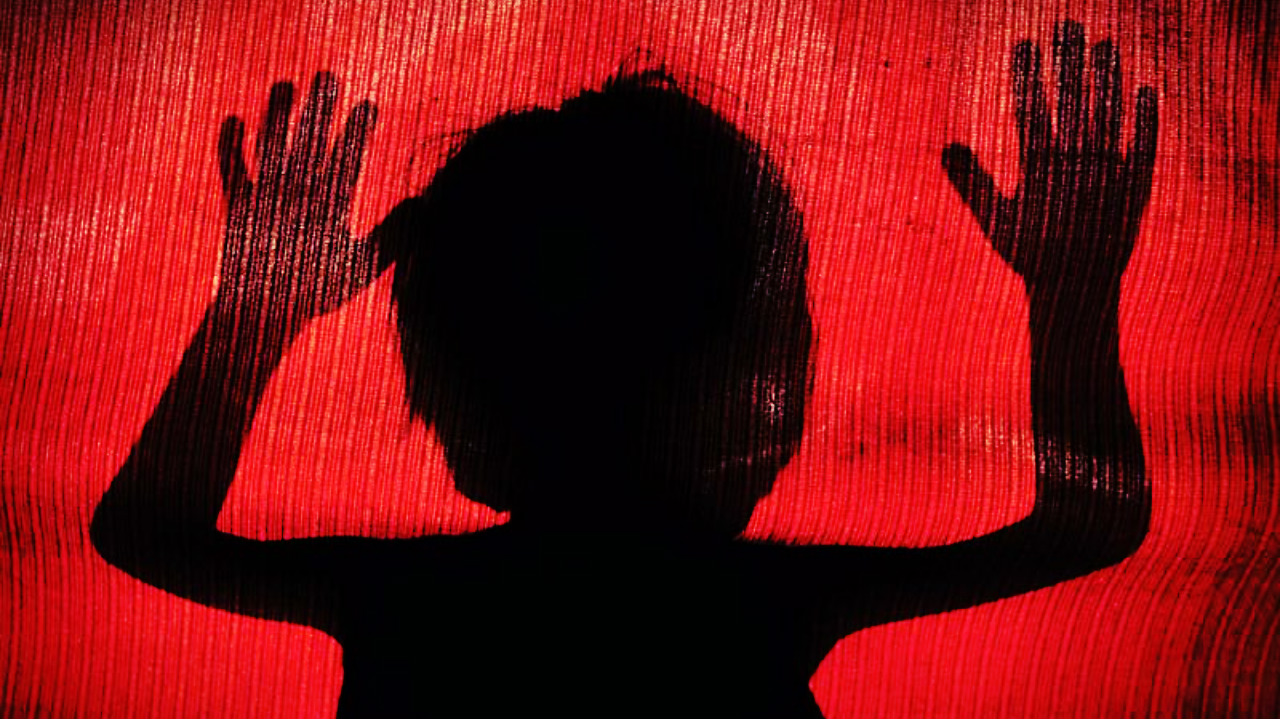 The Monstrous Act Of The Bus Conductor

On Friday night, the police in Gurgaon arrested a bus conductor on charges of murder of a 2nd standard boy, Pradyuman. The bus conductor, Ashok, earlier today confessed to the police that he had murdered the boy by slitting his throat. The incident becomes sordidly horrifying when the bus conductor told the police in the national capital that he did this because the boy had refused to have sex with him. The whole incident has shamefully stunned the whole city and has ignited agitations from all parts of the country. The murder of the 7-year-old, Pradyuman, was reported to the local police when on Friday morning, a dead body was found in the washroom. The school in question is Gurgaon-based Ryan International School. The seven-year-old boy had refused the sexual abuse which was being inflicted upon him by the bus conductor. This lead to his murder.

The Incident As It Happened

According to the police, Ashok, the bus conductor, of Ryan International school, found the boy alone in the washroom, on early Friday morning. Ashok had gone to the washroom to clean his knife. As per the confession, the bus conductor found Pradyuman alone and saw this as an opportunity to sexually abuse him. It is also being reported that with the knife in hand, Ashok may have threatened the boy to submit to him. However, the seven-year-old tried to escape from the washroom and started screaming in the process. Ashok, panic struck, pulled back the kid into the washroom, and in willful anger, slit his throat. He later dumped the body there and left the washroom.

At about 8.30 AM, Pradyuman’s body was discovered by fellow school students. The students alerted the teachers and the school management then informed the police. The boy was rushed to the Artemis Hospital where he was declared dead on arrival. On the initial FIR, the Gurgaon police had started the investigation and the interrogation of all the people they deemed suspects. The police also questioned the School driver, maintenance workers and more. Eventually, they started a thorough investigation of the bus conductor’s testimony and arrested him. The bus conductor, Ashok eventually confessed to having committed the murder.

The Parents Refuse To Take The Body And Demand Justice

“They told me his health deteriorated suddenly. They did not take care of my son. He could have been saved if he had been taken to hospital in time,” he said. “I dropped him today at around  7:30 a.m. He was happy,” the grieving father said.

Earlier in the day, Pradyuman’s parents refused to take his body, as a mark of protest against the enquiry system. They stood fast demanding justice and questioned as to why there was no immediate action being taken. The boy’s teary-eyed father was seen speaking to senior police officers at the headquarters (as per the footage below).

If children are murdered in schools,then on what belief can we leave them for 8 hrs there asks teary-eyed father of murdered 7-yr-old #Ryan pic.twitter.com/pgS7X7LEMq

The officials from the school, Ryan International issues an official statement grieving the terrible incident just a few moments ago.

“He had suffered critical injuries and was immediately rushed to the hospital by the school head – Mrs Neerja Batra. Despite all attempts, unfortunately, his life couldn’t be saved due to the extent of his injuries. “The police is investigating this matter and we have assured our full support and co-operation towards the investigation of the same. The perpetrators of this heinous crime must be dealt with appropriate action. Our hearts and prayers are with the family,” the the school said.

Parents Protest Against The School Management

Pradyuman’s parents, along with other parents, stepped up to protest against the officials of the school. They had demanded that a case be lodged on the school management as well, for neglecting children and recruitment of people with no proper background checks. They demanded that the school was equally at fault as the sadistic bus conductor. The protests went as below,

#Gurugram Parents sit in protest at police commissioner’s office after body of a Class II student was found at Ryan International School pic.twitter.com/dcsad7l1e2

The School Management Attempts To Wash Off The Murder Evidence

In what can only be said as a shocking revelation coming later in the day, it is being reported now that the Ryan International school had actually tried to wash off the blood stains and murder evidence from the washroom. As the case progressed, one of the seven-year-old boy’s friends, confessed to the police that the management had come to the class and asked them to help clean up the blood stains off the floor and the boy. As it so happened, Pradyuman’s friends were asked to pick out the diary from his bag, saying that they had to contact his parents for some emergency. One of his other friends was given a bottle with stains of blood, by the maids of the school, and was asked to go and wash it off the blood. Later, the friend was asked to clean her hands properly. The incident as explained below,

As humanity plunges to a new low, we hope that justice is delivered to all the culprits before it’s too late. A disgrace to the human belief system should never go unpunished. Let’s collectively show solidarity to those surviving in this incident’s wake. How safe are our schools? Is just the name International an assurance of incredible standards? How do put our children in the safest of places for a wholesome growth? And how can we see to it that these incidents never repeat again, and no other child dies. We hope to find some answers in time to come from you our readers. Let us know your suggestions.