Uttar Pradesh : Father, Brother And Uncles Rape A Woman For Having Eloped With Her Boyfriend 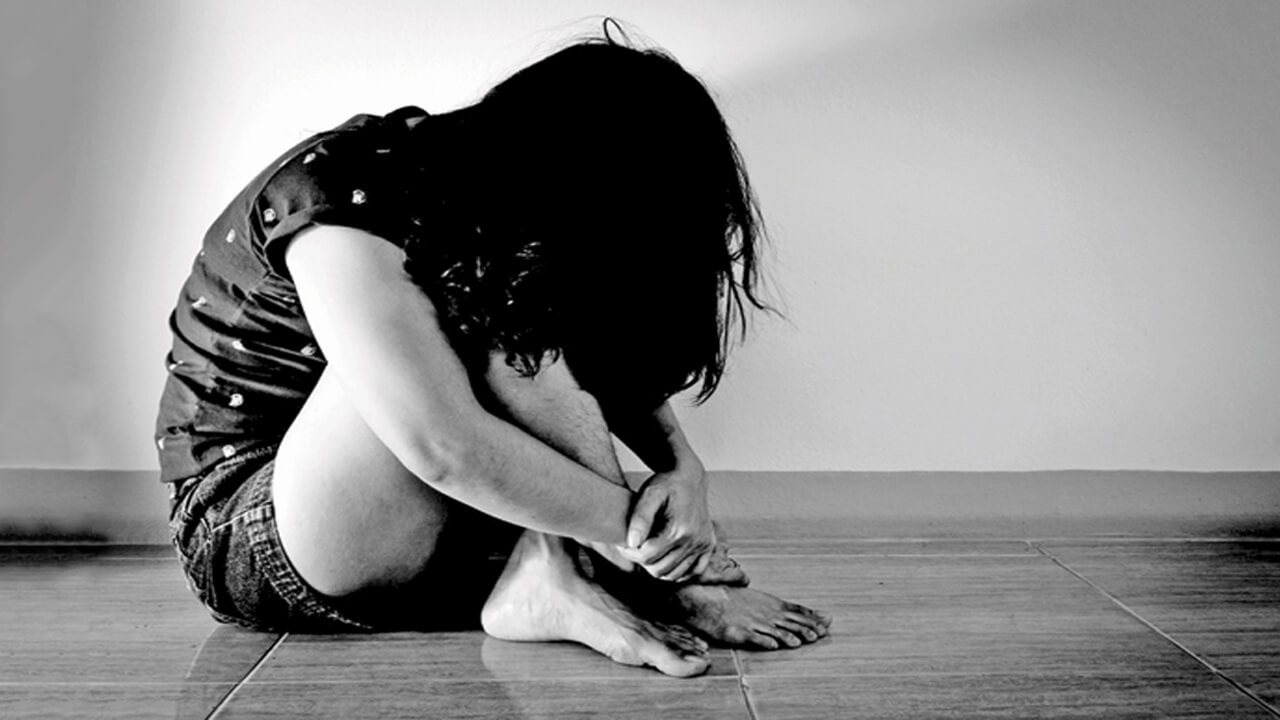 The Punishment For Alleged Shame – A Gang-Rape

A woman in her twenties was allegedly gang-raped by her father, brother and two uncles, who believed she shamed the family by eloping with a boy of a different caste, in Uttar Pradesh’s Muzaffarnagar.

Uttar Pradesh Police officials have claimed to arrest all the four accused involved in the rape case. Police registered an FIR against the four accused on the directives of the Allahabad High Court. The woman who belongs to the village of Dhaneda has been known to have complained at the nearest police station about her family threatening to rape for months now. However, the police denied her any legal protection or solace assuming she was making stories up and on the sheer capacity of the impossibility of occurring. Unless of course earlier today the incident did come into the light, when the woman’s father, brother, and two uncles took turns in gang-raping her.

Her crime was that she married a boy who belonged to the other caste. While raping her, the four accused repeatedly told her that “she was only getting a milder punishment. She was getting only what she deserved. She had it coming for dishonouring them”

The Police Act Only After The Crime Is Done

It is ironical to learn that the woman eloped with her lover a few months back. Her family hunted the couple down and brought the woman back to her village. The woman in her written complaint stated a few thing, we learn from our sources, “Her complaint back in September which said that after the family brought her back she has been confined to only one room, and threatened by her father repeatedly, was given a deaf ear to”. The complaint also says that Police was informed about this incident a few hours earlier than they actually claim. The accused had also threatened to ‘finish her off’ if she spoke about the rape to anyone at all. However, the woman found the courage to report it to the nearest police station even if it had failed her repeatedly. Her trust had been rewarded finally when the Police arrested the accused immediately and took them into custody.

One thought on “Uttar Pradesh : Father, Brother And Uncles Rape A Woman For Having Eloped With Her Boyfriend”