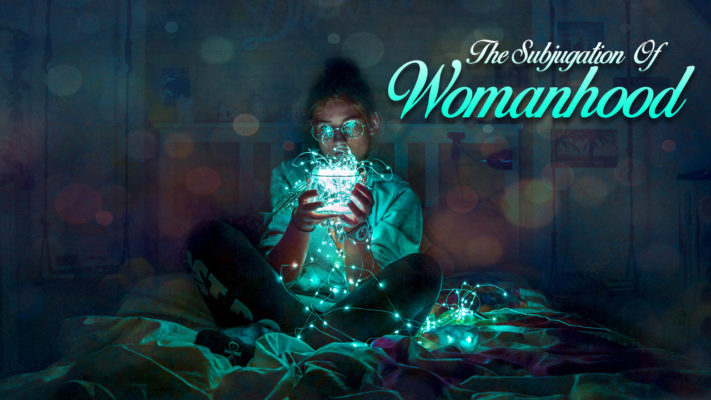 Indian Woman And Their ‘Shameful’ Life

Every Indian woman is subjected to shaming, which encompasses, women’s choices, lifestyle, etc. Women prominently face shaming with regard to physical appearance aka fat/body shaming, their wardrobe choice, their capability to earn more than their partner, and their ‘natural’ menstrual cycle.

Body shaming is expressing mockery or criticism about a person’s body shape or size. A woman’s size doesn’t define who she is or how she is. If she’s too flabby or too lean or dark skinned or has a lighter skin tone should not become a subject of shaming. According to psychology, when women make fun of a person they subconsciously think it’s a mockery to oneself as well, this shows a slight difference in their behaviour at the very moment – you can try this in one owns circle to realise it.

How do I look? For many Indian women, the answer to that simple question often leads to more questions. It is high time that women realise that the colour of their skin or the size of their waist is not the parameters to be used for measuring one’s beauty. Here is the story of Vidya Balan; though Vidya is versatile with her work and does an excellent job, for eg in movies like ‘Paa, she was condemned for having a broad waist. But, amazingly Vidya is a person who embraces her look and accepts her make with grace and elegance and continues to give her best in her work.

In India, everyone loves to have an opinion, even if it means disrespecting a woman’s choice to dress the way she likes. Women have been trolled time and again for a particular choice – their Wardrobe. What we wear doesn’t give anybody the right to talk and gossip about. Being termed a “Slut” for what one wants to wear is ‘Not Okay’, being Slut- shamed isn’t okay.

Actress Disha Pantani was slut-shamed for wearing a dress that revealed her cleavage, to the Filmfare Awards. On social media, she received comments like, ‘Nice chest, etc.,’ In return, the actress boldly replied, “It’s easier to judge a woman on the basis of how much they cover up their skin, but it’s hard to accept your own cheap mentality…” 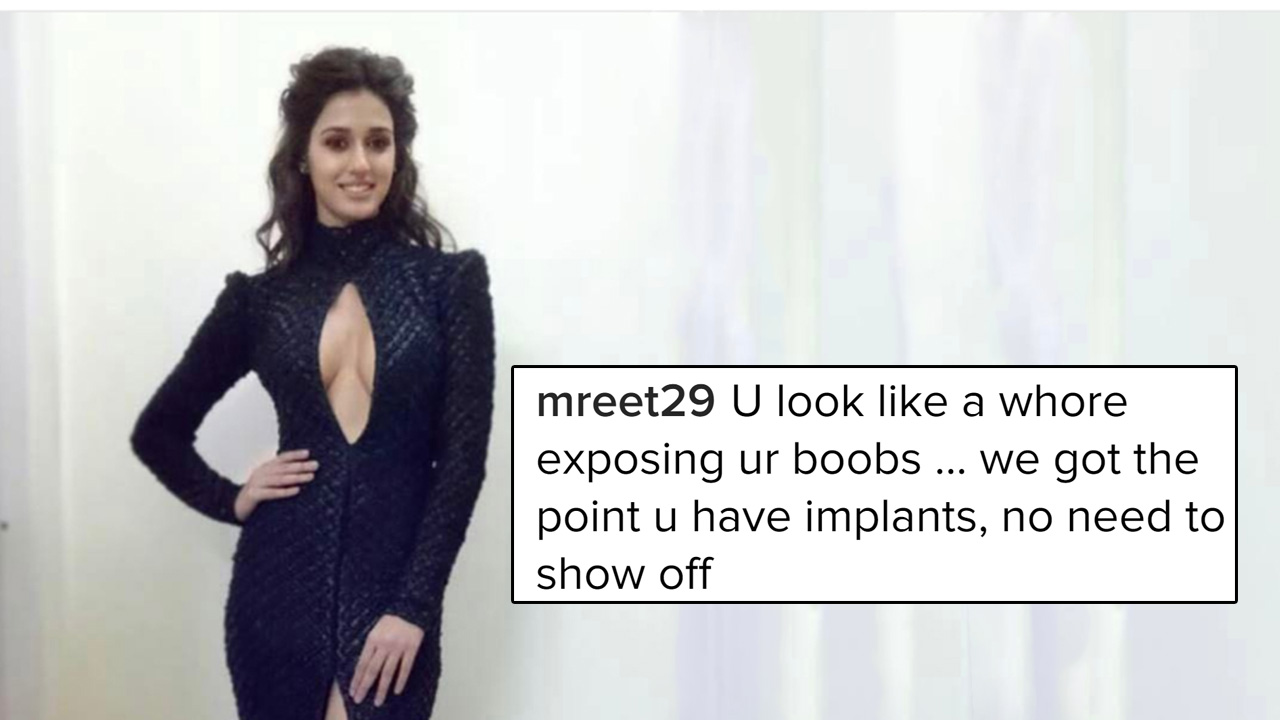 The Capability To Earn More Than Their Partner

In terms of earning, according to Indian mentality, an Indian women ‘cannot earn more than her husband’, no matter what. Even if she does so, Indians do not value her calibre but instead, they judge her character. Though we’re looking for development around us, still nobody wants to change their mindset. Until date, many women are still not allowed to work after marriage, as they’re forced to depend on the male member of their houses. Even though women do want to be independent, at a point they are shattered ‘cause of the narrow Indian mentality. 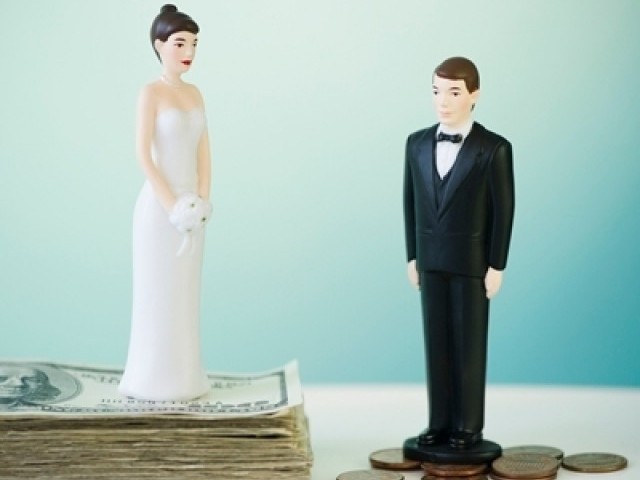 Lastly, the most important thing, a woman’s Menstrual Cycle – her monthly periods. Menstruation is a topic close to every woman’s heart, it is a wonderful,  natural, life-giving process and it still happens to be a shame in India today.  It is a taboo, as it’s a crime to have or even talk about periods.  This is seen in every house, till date there are Hindu’s that still don’t let women be in their prayer room or near their kitchens, as it is meant to be ‘sacred’.  Till date, we women are locked in a room during these days and kept away from everyone, as we’re considered to be “Ashuddh”.  Even talking about periods is a sin to most of the Indians even today. In a time where women are doing their best to be equal to the men, there are still so many people who are restricted or condemned to even be open about their periods, which is an entirely natural process.

Recently, a 12-year-old, hailing from Tamil Nadu, committed suicide as she was ashamed that her teacher tortured her for having a stained uniform.  The 7th-grade child jumped off a 25-feet high building in her hometown, leaving behind a note that claimed she had been tortured by her teacher. As shocking as it may be, India has a long and murky tradition of menstrual-shaming and superstitions about periods.

I’m not you, you are not me, I’m not her and she’s not you, so embrace the woman that you’re. You’re amazing whether you are flabby or lean, dark or light skinned. The way you choose to dress, if you want to show your booty or chest, that’s what you own and if you choose to show it off, go ahead and do it ‘cause you can flaunt all that you want. Your income doesn’t define who you are, your hard work and calibre have brought you to where you are, strong and independent. Having your monthly period is a blessing,  you are given that blessing so that you can give life to a person and honestly, men aren’t that lucky enough to have that blessing.