[VoxSpace Selects] Hallyu : The Evolution Of Korean Music And Drama 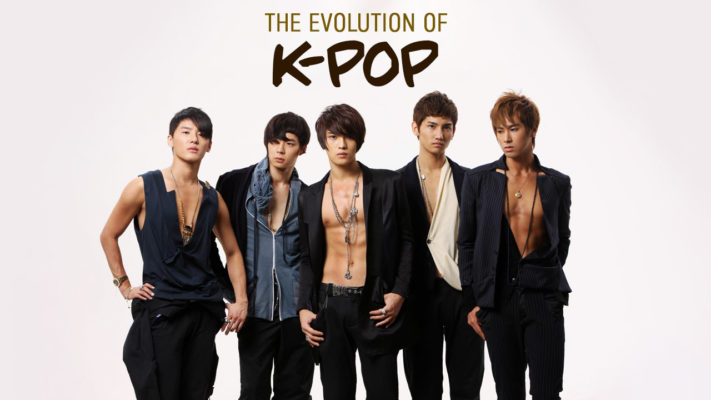 An Introduction To Hallyu

From “Eyes of Dawn” to “My Ahjussi” and “Love Song” to “DNA”, K-drama and K-pop have been capturing the attention of the masses from across the world. The growing popularity of South Korean Entertainment has led to millions of people entering various South Korean fandoms and being mesmerized by their ideas and concepts. This has eventually introduced and established the South Korean culture, making it an international phenomenon termed as Hallyu, popularly known as Korean Wave or Korean Fever. In simple words, it is the globally increasing popularity of South Korean culture since the 1990s. Social media and internet have played an important role in the proliferation of the impact of this culture which started with the two main platforms of K-pop and K-drama that have stretched their wings far and wide in the global entertainment scene. This being as an ongoing buzz resulting in the rise of the number of newbies, here is an introduction to the world of K-pop and K-drama highlighting what really made Hallyu possible.

The Rise Of K-pop

K-pop or Korean pop is a music genre originated in South Korea (thanks to Seo Taiji and Boys) that draws inspiration from a range of styles and genres from the West. Their music videos are known to be a party to the ears and visually pleasing at the same time. The K-pop idols train themselves for years in all possible aspects and work to the bone to present their skills to their devoted fans. Along-side making sure to hit those high notes and keeping themselves on par with the toughest choreographies we have ever witnessed, they participate in song-writing, composing and music production. The tracks are characterized by beautiful beats, applaudable music layering with instrumental and breath-taking singing and rapping styles. Hallyu is very much evident, especially when people across the world effortlessly sing to their favourite K-pop tracks, which are written in Hangul. The major breakthrough could be marked by two incidents, PSY’s Gangnam Style in 2012 and BTS’ win at the 2017 Billboard Awards.

Below are listed popular K-pop artists and their tracks that are well known in the K-pop community and beyond.

Seo Taiji and Boys -- I know

K-dramas or Korean dramas are the South Korean television series, with distinct directing styles and captivating plots. Once addicted, the viewers end up binge watching, speaking random Korean words and googling their favourite actors from time to time. K-dramas have specific objectives with a more definite plotline and a variety of genres. The concepts woven for each of the series are distinct with an abundance of unavoidable cliff-hangers at the end of every episode, which keeps the viewers hooked to them. The realistic settings, incredible videography and of course, the actors’ skills blend in to make a successful series. K-dramas are usually accompanied by OSTs or Official Soundtracks that are equally popular.

A few of the well-known K-dramas are listed below:

Keeping the interests of the youth in mind, cultural exchange programs are being held in various countries around the world where Korean volunteers establish clubs and organize events, meetings and screenings regularly. The clubs indulge in teaching and promoting Hangul, K-pop dance form, music and Taekwondo. This has made it possible for people to experience and identify this colourful culture. Currently, Hallyu is at its strongest and what other trends will it bring into the light will be highly anticipated.