[Voxspace Life] Is Social Media Behaviour Linked To Weather Outside? 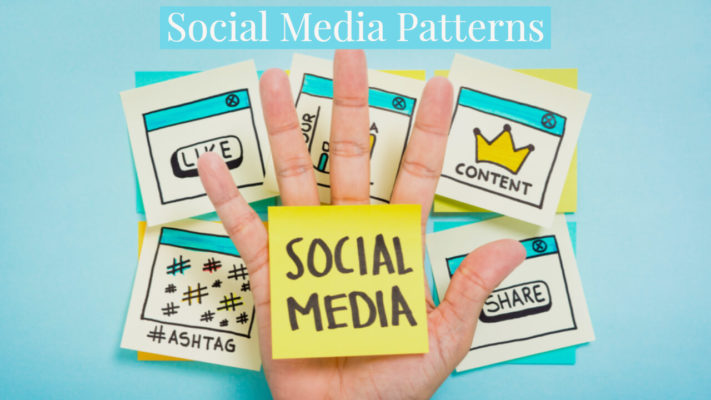 Did you know, the climate outside affects our social media behaviour as a recent study has found when the weather conditions are good, we are happier on social networks.

So that means sunny day = happy you, gloomy day = sad you!

The research was carried out by researchers at Universidad Carlos III De Madrid.

“Our study is the first to observe and measure the relationship between good weather and frame of mind using billions of posts on Twitter and Facebook in 75 metropolitan areas of the USA,” said Esteban Moro.

While this has always been a fairly widespread popular belief, up to this point no such large-scale scientific study had been conducted that was able to draw statistically significant conclusions.

“We find that how we express ourselves is shaped by the weather outside. Adverse weather conditions –hot and cold temperatures, precipitation, added humidity, and increased cloud cover –reduce the sentiment of human expressions across billions of social media posts drawn from millions of US residents”, said another of the researchers, Nick Obradovich. 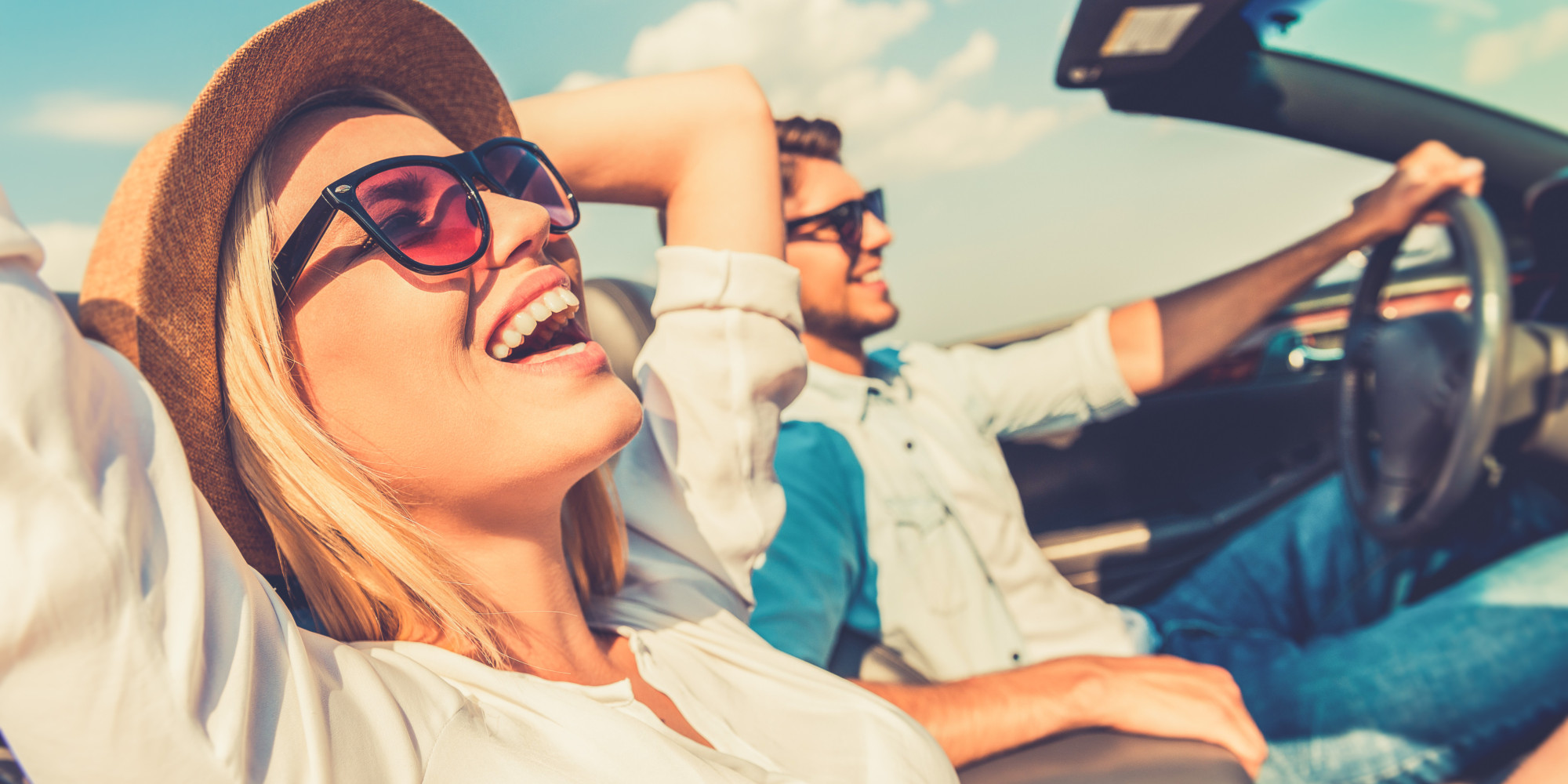 To examine the association between weather conditions and expressed sentiments, the authors of the present study gathered 2.4 billion posts from Facebook and 1.1 billion from Twitter between the years 2009 and 2016.

They analyzed the sentiment for each post using a special tool that categorizes posts based on keywords as positive or negative. To do this, they took account of the number of positive and negative words shared in the users’ posts and compared the results with the daily meteorological data for each location.

“The size of this effect is so significant that it could be placed in the same order of magnitude as the change of mood that occurs on social networks following events such as the earthquake in California in August 2014 or the San Bernardino shooting of December 2015, in which more than fourteen people were killed and twenty wounded”, said Esteban Moro.

The results obtained by the researchers could be used to anticipate what the effect of tomorrow’s weather will be on people’s frame of mind and thus to modify advertising campaigns, for example.

It could also enable content providers to publish news in accordance with the emotional state of their audience or certain personal assistance systems, such as Alexa or Siri, to use this data in order to better tailor their messages to the needs of the user. Not to mention that if weather conditions worsen in the future, it may mean that our mood will also worsen.

The study has been published in the scientific journal PLOS ONE.