NALSA,SC Fix A Minimum Compensation Of 4 Lakhs For Rape Victims 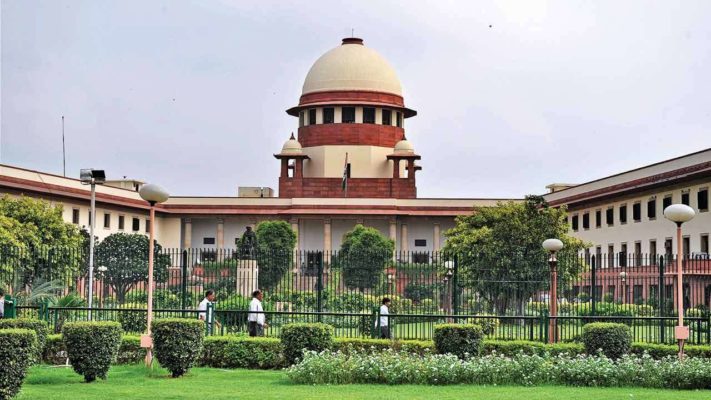 National Legal Services Authority (NALSA) reports that just 5 to 10% of rape and other types of sexual assault victims were getting compensation under the Nirbhaya and other such schemes. The Director of NALSA, S.S.Rathi shared with the bench of judges deciding on this matter that only one victim out of 901 cases of sexual assault lodged in Andhra Pradesh was given compensation. In Rajasthan, out of 3305 complaints registered only 140 victims received compensation. In Bihar, only 82 people were compensated out of 1199 complaints lodged. Out of the 1028 cases registered under the Protection of Children from Sexual Offences  (POCSO) Act, only 11 victims were compensated. A detailed report about the number of sexual assault cases registered and the number of people who were compensated will be filed soon.

These suggestions came up after an earlier hearing, where the rules for a scheme for the payment of such compensation was realised. These recommendations by the NALSA to pay compensation to women victims of sexual assault has been extended to include minors who have suffered and survived sexual assault. This scheme will be made applicable to victims from the 2nd of October. Compensation for victims of acid attacks is also under the suggestions of the NALSA.

During the hearing, senior advocate Indira Jaising, assisting the Court as an amicus curiae, made two vital additions to the suggestions of NALSA. One of her suggestions that the whenever a sexual assault complaint was lodged, the Police must mandatorily inform the legal authority of the State Government. So that the process of getting the compensation to the victims can be started along with the legal proceedings required in the matter.

Indira Jaising championed this move and even lent her legal services to ensure uniform compensation for people already suffering through so much trauma because of the sexual assault and the shame that comes after, along with the stigmas attached to it. In a country where victims of sexual assault are at the receiving end of shame and ridicule, even after the plight they have suffered, this monetary compensation could at least bring solace from financial worries.