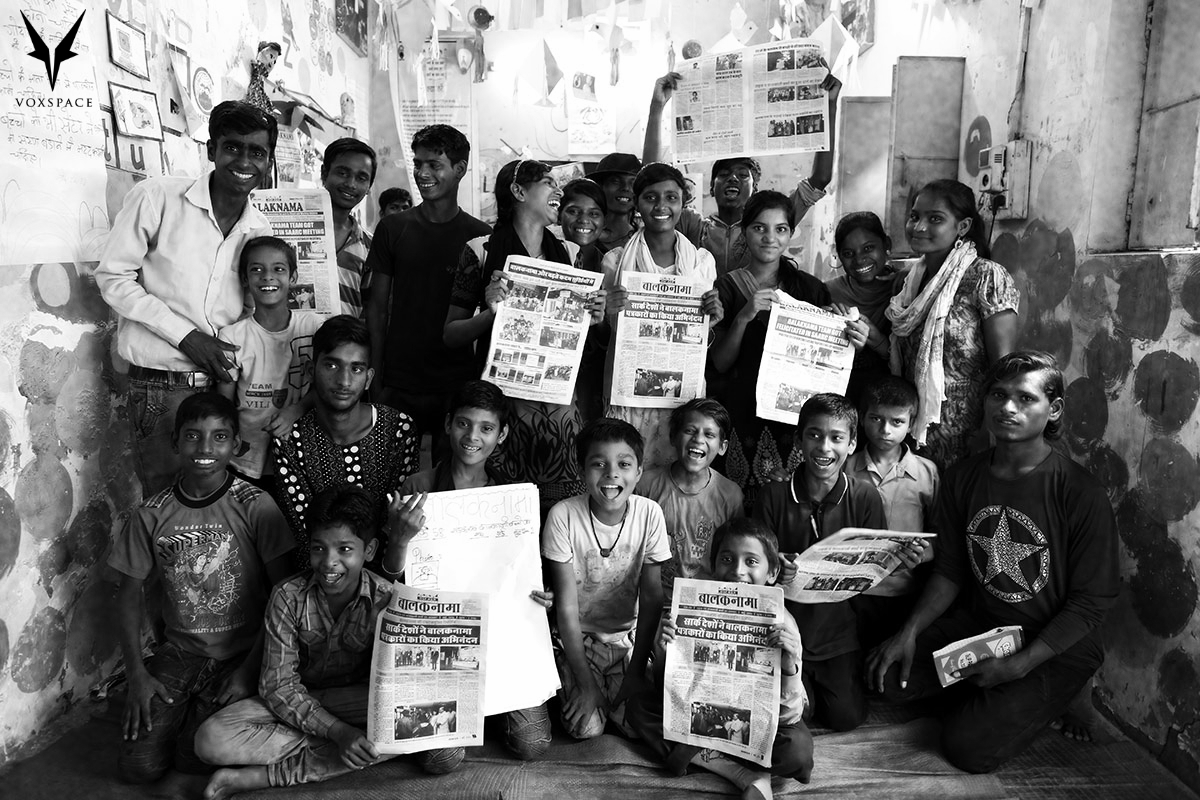 A newspaper written and published by street children in Delhi helps them tell their stories and fight for their rights. Balaknama is, literally, the ‘voice of children.’

Balaknama has been in circulation since 2003. It is a unique newspaper, written by and for street children. The story of how it came to be published is very interesting and deserves to be told. Today, this publication touches the lives of almost 10,000 street children.

Childhood Enhancement through Training and Action (CHETNA) is a public charitable trust founded in 2002. This organization empowers street children in many ways and one of its main points of focus is education. It helped the first bunch of street children it supported to form a federation of their own, which they call Badte Kadam.

The editor of Balaknama, 17-year-old Shambhu, washes cars during the day for a living. “This newspaper is our voice to tell people, about what we go through and that even our lives matter,” Shambhu says when asked about the ideology driving them. “People usually don’t care about street children. Whether they are beaten up, raped or even disappear, it hardly creates a flutter.”

The monthly newspaper, Balaknama has a team of 60 reporters between 12 and 20 years old and is based in Delhi and neighboring states of Haryana, Madhya Pradesh and Uttar Pradesh. Most of the street children reporters were recruited from learning centers run by NGOs the Federation for Street and Working Children (Badhte Kadam) and the NGO Childhood Enhancement through Training and Action (Chetna), which started Balaknama in 2003.

Each paper is priced at a token 2 rupees and over 8,000 copies, most of them in Hindi, are published every month. Many of them are distributed free to police stations and NGOs working in the field of child rights. The paper makes no profit and is entirely NGO-funded.