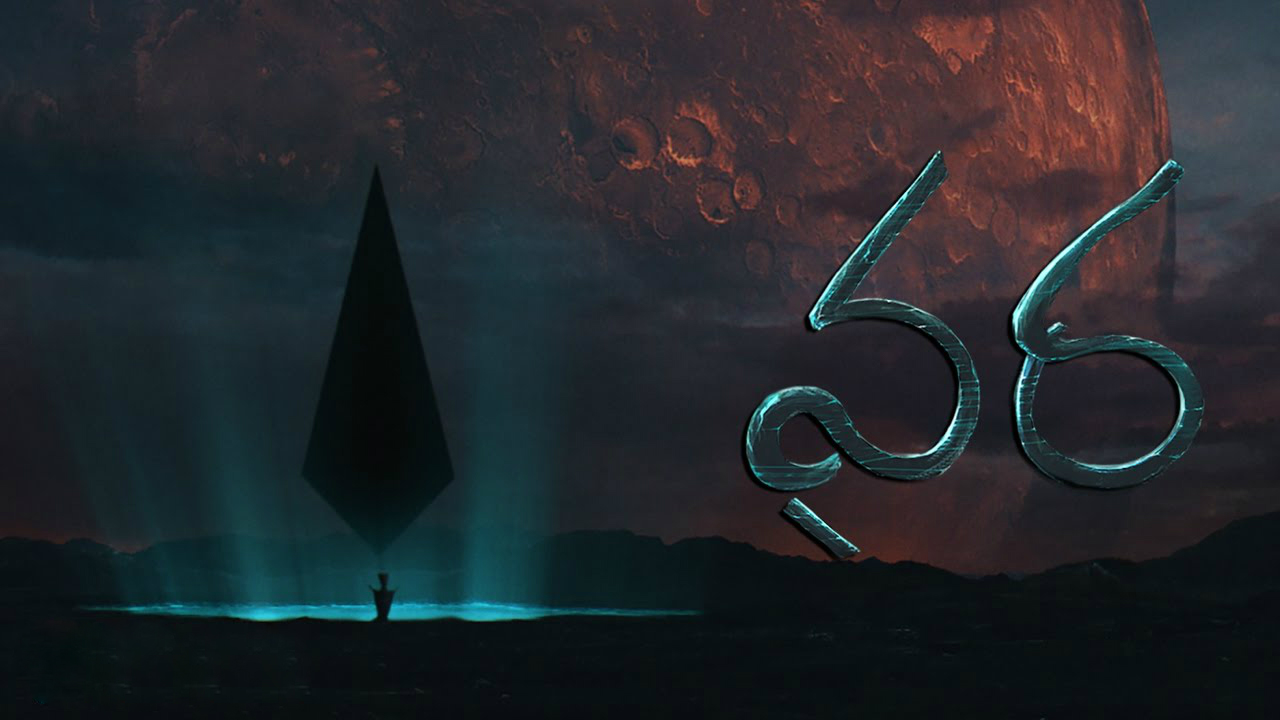 Arrival. This is the word that all of us who’ve been following the genre of science fiction ( specifically extraterrestrial life visiting our world) have been practically chanting all year long. The concept although not new, always manages to infuse some manner of intellectual rapture, which makes it all the more interesting to sit up and watch. Science Fiction thrives on the intellectual imagination of immense possibilities. Hence, it always is a pleasure to see our intelligence getting pampered by the meticulous preparation for it. Take movies like Interstellar, Moon, Martian or even the 2016 hit web series, Stranger Things. They all work on the possibilities of space travel and multiverses. Yes, an argument can be made for Transformers and Avengers as well, but then they are more fiction than Science. The feature we are talking about here, Vara, is more science than fiction. And it delivers as such.

Directed by Vidhyadhar, Vara tells a story of a paleontologist who in his last days of life, comes across a startling discovery which is bound to challenge the very notion of human existence and the world we live in. An analysis which he takes up of a fossil leads the couple of scientists ( including the paleontologist and his senior professor) to mine for the carbon dating, which in turn brings them to a cliffhanger of an ending. The first part (hopefully, there will be much more to come off the premise established) ends on a spectacular note.  Vara, by all means, is a promising venture into Science Fiction, however, lets loose of the grip the attention somewhere in the mid point. To be fair to it, the literal peel the fruit narrative is something which the makers needed to sell to the average audience, who claim minimal awareness of multi-dimensional space travel.

Despite its little forgivable flaws, it surely delivers on its promise. Although it is light years away from being the Telugu Stranger Things or ET, it sure is a step ahead than the boring and often ludicrous short films coming out these days in Telugu. Imagine the possibilities of Vara. Watch it for the ideas it carries, and you won’t be disappointed.