Punishment For Adultery Is Death : Portuguese Court Passes A Judgment On Domestic Abuse Basing On The Bible 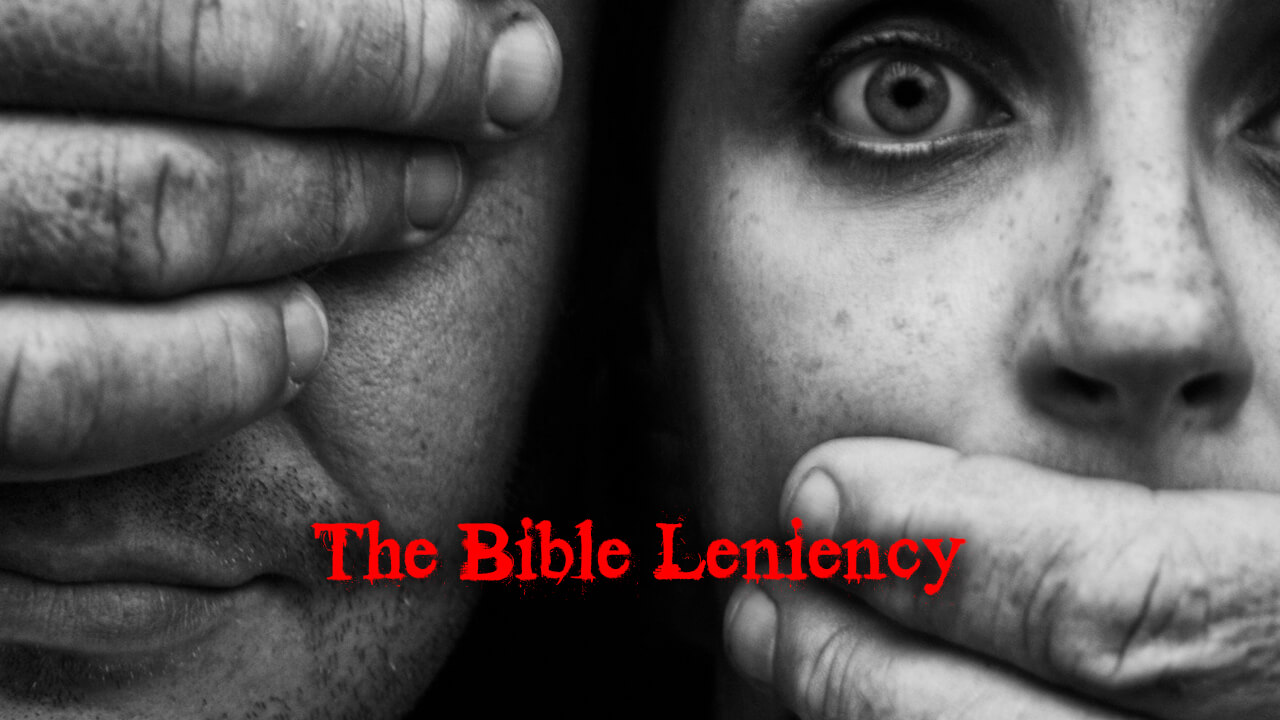 In Lisbon, Portugal there has been a court decision that quoted the Bible and a 19th-century law justifying a suspended sentence for a man convicted of assaulting his ex-wife with a nail-studded bat because she allegedly committed adultery.

The man was given a 15-month suspended sentence and a fine of 1,750 euros ($2,000) for using a bat spiked with nails to assault a woman in the street in 2015, leaving her covered in cuts and bruises. The prosecutor argued the sentence was too lenient and asked an appeals court for prison time of 3 years and six months. But the appeal judges on Oct. 11 rejected his request.

The judges expressed understanding the attacker, saying a woman’s adultery is “a very serious offence against a man’s honour and dignity.” According to them, the Bible says an adulterous woman should be punished by death, they also cited an 1886 Portuguese law which gave only symbolic sentences to men who killed their wives for suspected adultery.

The Price Of Adultery – The Women’s Alternative

This has caused a large amount of outrage from not only the normal public but has also gained the attention of various Women’s rights groups. “The Women’s Alternative and Response Union,” said the ruling legitimized violence against women and blaming the victim. UMAR and the feminist movement Por Todas Nos (For all of Us Women) called a protest rally in downtown Lisbon on Friday. Protests were also called in Porto under the slogan “Male Chauvinism Is Not Justice, But Crime”.

This type of story is not new. People getting off of serious charges for domestic violence is especially high when we look at the American sports industry, where there have been around 500 arrests of active NFL players in the past ten years, across all 32 teams. Twenty-nine of those teams were forced to deal with domestic violence arrests during that time. Then there is the WWE as well as various other people who have been charged but let off due to their high position in power or because of biased judges.

The case in South Carolina in which a woman was denied a protective order against her fiancee is a perfect example for this, The fiancee in question was also a woman, so the court deemed the need for protection unnecessary.

Domestic Violence And The Skewed System Of Justice

Domestic violence cases have always been somewhat skewed especially in our own country.

According to the ‘United Nation Population Fund Report’, around two-thirds of married Indian women are victims of Domestic Violence attacks and as many as 70 percents of married women in India between the age of 15 and 49 are victims of beating, rape or forced sex.

In India, more than 55 percent of the women suffer from domestic violence, especially in the states of Bihar, U.P., M.P. and other northern states. These cases are not given the amount of importance that they should be given. People who are normally subjected to this type of environment are encouraged not to speak out and when they do, if this the type of result they get it then it becomes impossible for them to have any justice. To see this happening worldwide on such a large basis is just disheartening.

The nature of this crime itself is heinous, hurting the person to whom you promised the rest of your life is unforgivable, but the people affected not getting justice for the violence committed against them makes the system that is not doing everything for the abused unpardonable.