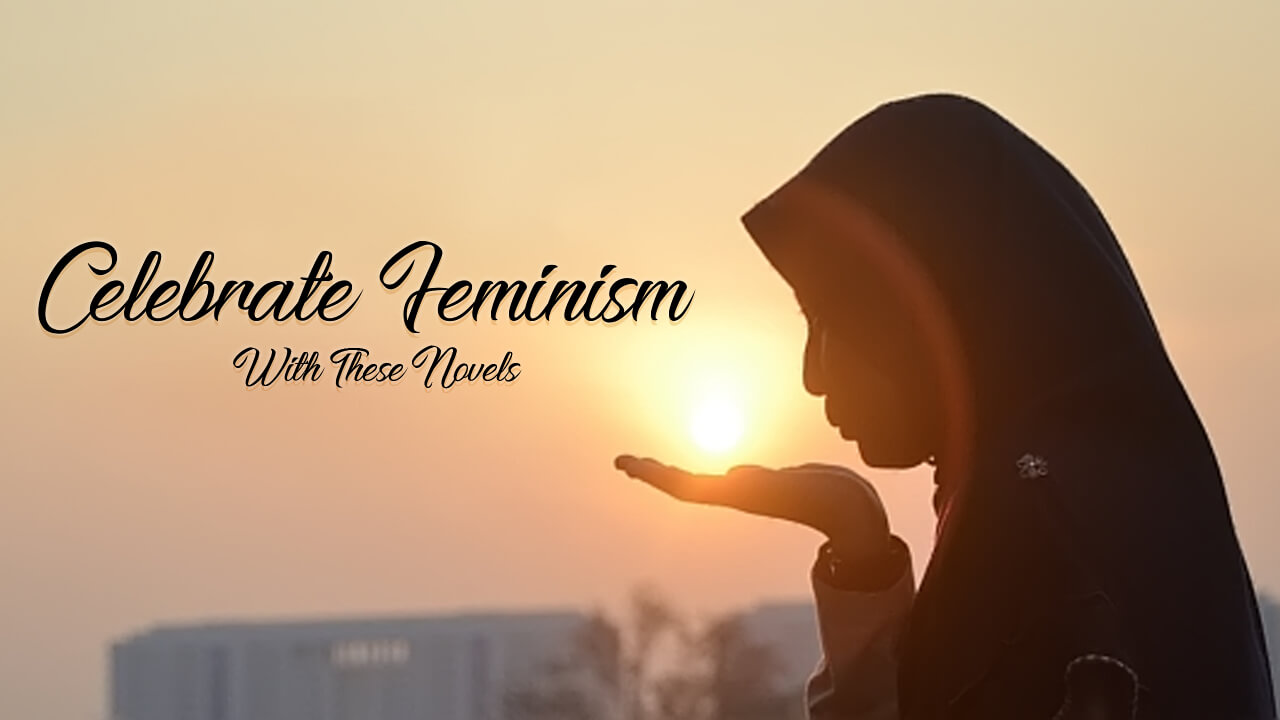 Feminism And Empowerment – They Do The Game

In the recent times, the dialogue about feminism has been on the rise in the country. From the alarming rates of crimes against women to a woman demanding equal rights and opportunities, the feminist movement in the country and the world has gained an impetus that is impossible to overlook. Although there is no dearth of stories of powerful women to be inspired by all around you, these literary masterpieces are few that you should read to be further inspired by the fierce force of nature that is women. This book is a must for every feminist, or so to say every human being. Written by Khaled Hosseini, the poignant tale of two women who are united only by their suffering in the violence-torn land of Afghanistan salutes the rarest quality of human behaviour that is courage and determination. Maryam and Laila’s exploitation and their courage to defeat what many accept as their fate is exemplary. In the heart of it all is the story of their unshakable and somewhat unusual bonding is another unique example that demolishes the belief that women are women’s worst enemies and celebrates feminism in its most poignant form. Another story of sufferance and determination, this gem by Bapsi Sidhwa is literally a crash-course on empowerment in the truest sense of the term. Zaitoon, who is married and is a victim of heinous domestic violence decides to write her own fate and not settling for what the society expects out of her. Fast paced, emotional and inspirational, this book can convince any woman that no matter how high the obstacles are, courage and strength is what leads one to victory. What is the image that comes to your mind when I say Saudi Arabian princess? It is probably that of a burkha-clad beauty with a blanket of a dizzying amount of wealth and suppression around her. Let these books change this notion. Written by Jean Sassoon, the three books in the Princess Trilogy chronicles the life of Princess Sultana, a Saudi royal, who has dedicated her life to bring a ray of hope to the women of her homeland, that is notorious worldwide for it regressive and often brutal treatment of women. The fact that this is a true story and not just some cooked up fictional figment of imagination is truly amazingly and inspirational.

Gone With The Wind How many writers, even in this day and age, can begin the story with ‘Scarlet O’Hara was not beautiful. Not many. But Margaret Mitchell could, that too way bay in 1936. The protagonist of this story is stubborn, manipulative, flawed and unapologetically so. In a society where the sole objective of a woman is to look pretty, get married and bear children, Scarlet is a rebel like no other. She defied every law set by the society to pursue what she thought was right, all this while being ferociously true to herself. Set in the backdrop of the American Civil War, this is a classic epitome of feminism, dares to challenge the existing norms and traditions. We live in a society where sexuality, especially sexuality of a woman is a taboo that is never to be discussed. Women and their body are considered a holy vessel to take the generations further. But in this masterpiece, Paulo Coelho introduces you to Maria and her tryst with sexuality. From her discovering the pleasures of masturbation to eventually becoming a prostitute it is a thought-provoking tale. Like most stories about prostitutes, this one is not a sob story rather it is about a woman taking charge of her own sexuality. It is empowering and sexually liberating in a way that very few pieces of literature can ever claim to be.