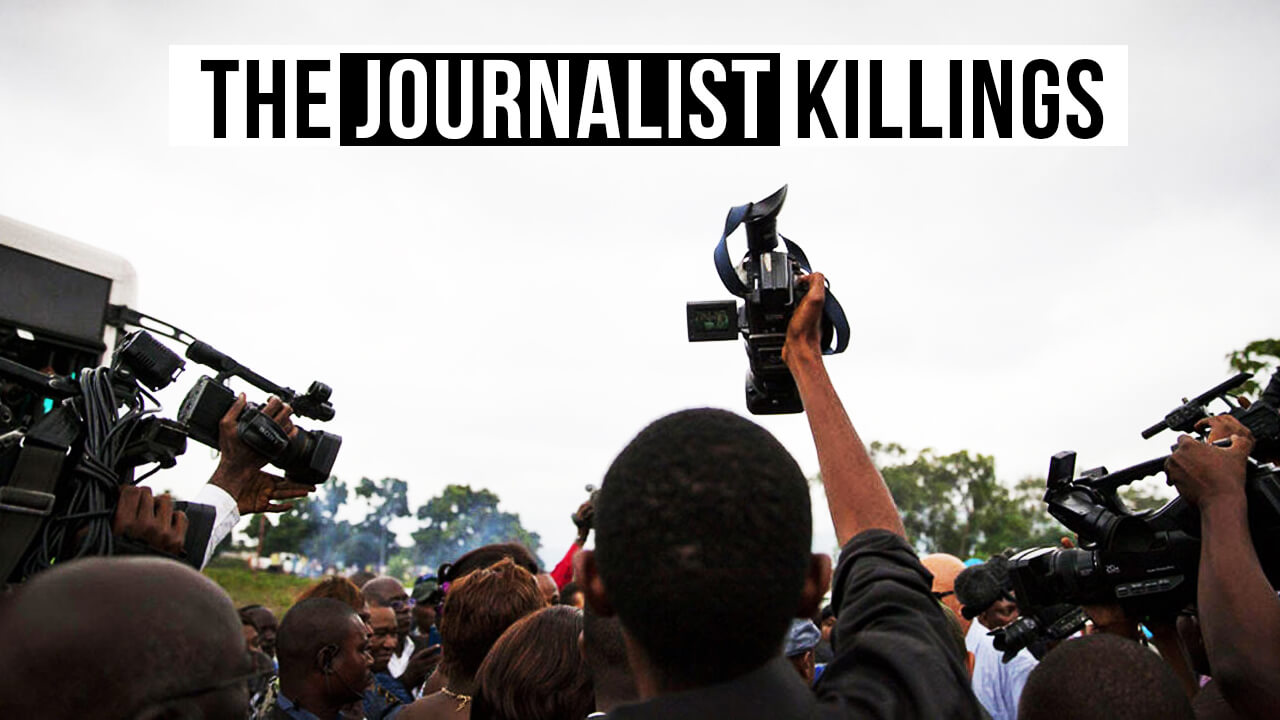 Journalists -- When The Voice Of Press Was Silenced By Guns

Of late the question of the protection of journalists and Freedom of Press have once again become a topic of national discussion followed by the tragic death of Gauri Lankesh, a bold and fearless journalist who was shot dead by assailants recently. In fact, according to the survey by the Committee to Protect Journalists or CPJ, India ranked as one of the ten deadliest countries for journalists. These are some of the cases that prove the statistic right.

A senior crime journalist with the Midday and an all-out expert on Mumbai underworld, J. Dey was gunned down by assailants on June 11, 2011, in the Powai area of Mumbai. Dey, it is believed, was becoming a constant headache for the oil mafia operational in Mumbai. Police investigation revealed that Chhota Rajan, Mumbai’s infamous smuggler and mobster was the mastermind behind the murder. His reports and the two books he authored reflects his deep knowledge and insights about the dark, murky underworld of Mumbai.

Ranjan was the bureau chief of Hindi newspaper Hindustan Daily, who actively reported on politics and crime. On May 13th, 2016 in Siwan district of Bihar, he was shot between his eyes and neck, while on his way to the office after gathering news. He later succumbed to his injuries in the hospital. Role of RJD MP Shahabuddin was suspected as he had been writing against the imprisoned MP lately. Ranjan’s wife claimed that his name appeared on a hit list that was prepared by the MP himself.

Jagendra Singh was a senior Hindi language journalist from Shahjahanpur, Uttar Pradesh who met a tragic end due to his integrity to his profession. On 4th May 2015, it was alleged that Uttar Pradesh minister Rammurti Verma and his men raped a female Anganwadi worker. Singh took up the news and on 22nd May published a post about being harassed by police and the minister’s men on the Facebook page Shahjahanpur Samachar, that he ran. On June 1st, 2015 he was allegedly set on fire at his own residence by the local police and some of Rammurti’s men. On June 8th he died at the hospital due to burn injuries.

On 6th December 2013, Sai Reddy, a journalist with the Hindi daily Deshbandhu, was killed near the market area of Basaguda in the Bijapur district of Chattisgarh by the Maoists. While Maoists believed that he was helping police to dislodge Communist Party of India, the police believed his allegiance lied with the Maoists. Apart from being a bold and fearless journalist, he was also a prominent figure in the people’s movement in Basaguda.

Although the conviction of the Dera Sachha Sauda chief Guru Ram Rahim Singh Insaan and mass violence, which led to the death of many, was the recent controversy that rocked the country, these weren’t the first murders related to the case. Way back in 2002, when the case of rape and sexual exploitation against him came into fore-front, journalist Ram Chander Chhatrapati was assassinated by his followers. He ran a local Hindi evening news daily in which he published the anonymous letter exposing the godman. On 24th October 2002, two assailants shot him from a point-blank range outside his residence in Sirsa, Haryana. The journalist succumbed to his injuries four weeks later in the hospital on 21st November.