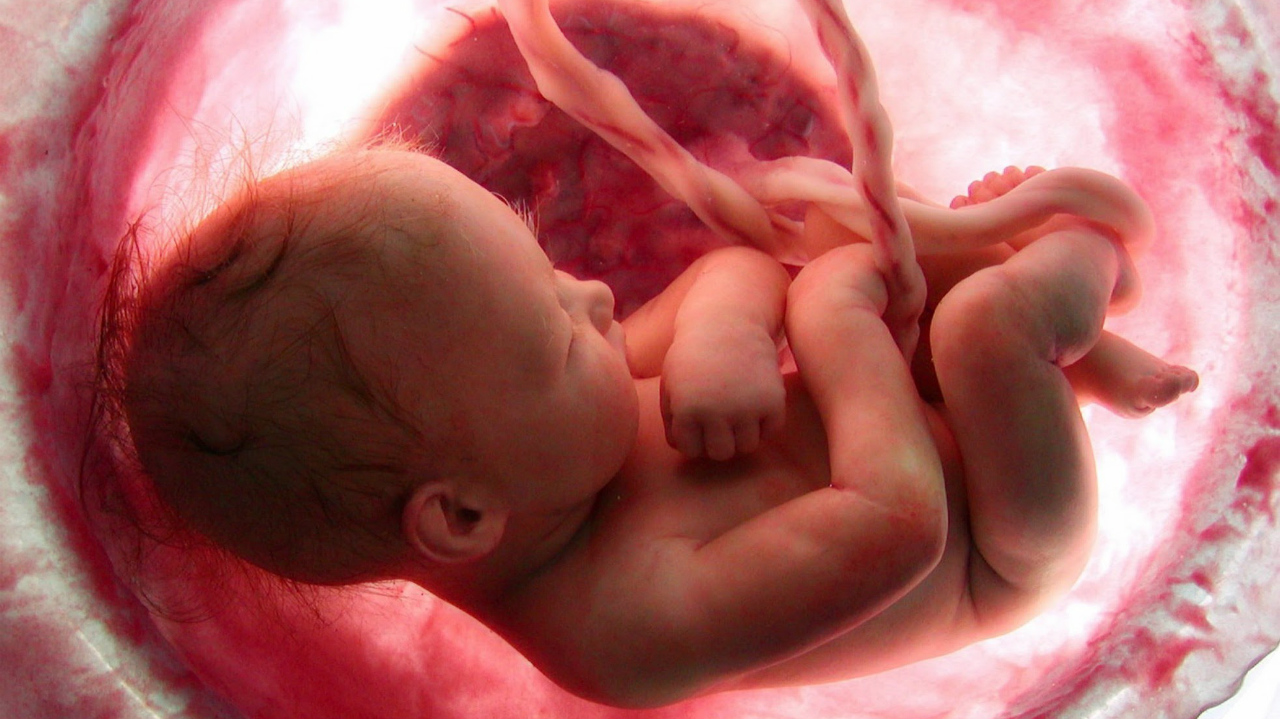 How Do We Deal With The Fact That We Can Have Designer Babies?

What if someone, like choosing the topping of ice cream or food items out of a menu, could choose what qualities their offspring will have? This is not a rhetorical question; it’s a question whose answer has been in the making for several years now, often to disastrous results. From creating a superior race to making designer babies that would stay ahead in the rat race – the reasons may have been varied but the objective hasn’t. But why are we talking about this all of a sudden? Why do we need to bother ourselves with this question?

Because the concept of creating the future generation to be more advanced than its predecessors, by applying the principles of eugenics, is being actively discussed in some pockets of our country and if it’s being discussed it has to be prodded.

The news came to the forefront in the form of a ‘garbh sanskar’ workshop, which was going to be held by Arogya Bharati, the medical wing of the Rashtriya Swayamsewak Sangh (RSS). So what does a ‘garbh sanskar’ workshop aims to achieve? Well, in this workshop, Dr Karishma Narvin, who is a visiting lecturer at the Gujarat Ayurved University, is supposed to inform parents how they can create genius babies.

Who Wants Genius Babies – Apparently All Of Us, No?

NDTV spoke to this lecturer’s colleague, who handles the panchkarma department and was informed that “garbh sanskar” can produce genius babies” and that scientists are actually mulling over the possibilities of creating these babies “in vitro” or in a chemically stimulated environment.

He also informed that “garbh sanskar” workshop delves into the “genetic engineering in vivo or inside the womb.” Now, the debate is whether they really have the secrets that would achieve this feat.

The day this workshop was held in Kolkata, 62 couples had attended to gain insights. However, a certified gynaecologist was denied entry. Gauri Kumra informed TOI, “Since I am a gynaecologist, I thought it was my moral duty to find out the scientific basis of the workshop. I repeatedly told the organisers that I wanted to find out whether their process could be beneficial for my pregnant patients. They, however, said they could not allow me. I asked them why, but they gave no explanation.”

Now, Garbha Vigyan Anusandhan Kendra‘s, an independent research body which is based in Gujarat and promotes this “garbh sanskar,” chairperson was there in this workshop and he said,

“We are firm in our claim that Garbh Sanskar helps give birth to babies of higher consciousness and IQ who grow up to be geniuses. We follow pre-conceptional and postnatal processes that make this possible. There are documents that run into 67 pages to show the difference between babies born outside Garbh Samskar and those born within its ambit. We have case studies to prove this.”

Now, I got very interested in this claim. Somehow, India has managed to crack the code of eugenics and is sitting on the brink of a breakthrough. It doesn’t matter if its after-effects are good or bad; after all, it’s science and we should all keep an open mind. So, I, with an entirely open mind, started prodding their site. What followed was a bizarre experience.

The Perfection Of Scenarios – The Divine Intervention

“You can invite divine souls to take birth as transition phase is going on. Spiritually during this time, all the divine souls are keen to take birth. Divine souls come with good learning to perform good acts in this world. Hence are constantly looking for the right parents, perfect environment where they are groomed in such a manner so that they can continue with their noble work which may be the purpose of re-birth.

Therefore, the couple has to increase the good karmic level to such an extent that the divine soul chooses it to be its parents. Since all this is possible only during the pregnancy phase which we strongly believe is one of the most important, precious and delicate phases in the lifetime of any mother. People who follow our most advanced Garbh Sanskar antenatal classes sincerely get desirable results.”

The Anatomy Of Designer Babies

Huh? The above is something I wasn’t prepared for and I read it over and over again to see if I have made a mistake. But, sadly I haven’t. So, I started digging a little bit further. The first name that I went looking after was Karishma Mohandas Narwani, who serves as the Director of Garbh Vigyan Anusandhan Kendra. She is the one, who claims to have cracked the formula of creating “Uttam santati” or perfect children keeping with the aim of her organization – “to deliver genius, well cultured, righteous, magnificent, healthy and beautiful child.” The procedure of how to create these babies include three months of a Kendra devised “shuddhikaran (purification),” having sex on the times as decided by consulting planetary configurations and strictly no sex once the baby has been born.

Karishma Mohandas Narwani said to Indian Express, “Our main objective is to make a Samarth Bharat (strong India) through “Uttam santati”. Our target is to have thousands of such babies by 2020.”

The diatribe doesn’t end here; the main man driving this project ups the ante even further. Hitesh Ishwarlal Jani informs, “The parents may have lower IQ, with a poor educational background, but their baby can be extremely bright. If the proper procedure is followed, babies of dark-skinned parents with lesser height can have a fair complexion and grow taller.”

What is scary is that RSS is actively taking part in this entire operation that borders around ludicrous. An RSS ‘pracharak’ Dr Ashok Kumar Varshney informed IE that aside from the Kendra, this eugenics plan is also being taught as part of the curriculum of Children’s University in Gandhinagar and Atal Bihari Vajpayee Hindi University in Bhopal. As per Varshney,

“The shastras prescribe a specific time to have intercourse during pregnancy. Doctors tell couples when they should become intimate on the basis of their horoscope and planetary configurations… Once the baby is conceived, you cannot have intimacy. It is suicidal for the mother and the baby.”

So, are there any buyers of this theory except simpletons and duped? Well, then something popped in front of me that makes things more complicated. Gujarat health commissioner Dr Jayanti Ravi gave a statement that supports the practice and gives it kind of the legitimacy that it was lacking until this point. In any event, she said,

“we can have designer babies who will grow up to be Nobel laureates, creative thinkers and can truly change the world.”

The Facts And The Fiction Behind The Designer Babies

Now one can still dismiss this entire thing as an alternative theory or the fact that it’s taking place in Gujarat the state from where our PM is from or the fact that it is being heavily supported by the RSS, but one DOES have to talk about another experiment among the several that took place in the name of creating designer babies long back.

It was called the “Lebensborn” Program and was devised by Heinrich Himmler, who was Hitler’s propaganda chief. The objective of the programme was to create a superior Aryan race. In this project, young girls, who were considered to be “racially pure,” were made to give birth in secret. The child was then taken by the military wing that took care of the child’s education and future well being. Both the parents underwent a “racial purity” test, where their family lineage was inspected up to three generations.

Several atrocities, which included kidnapping children to be “Germanized,” were carried out at that point. However, this search to create an Aryan race also had another dark rolling out – the murder of defective races in order to keep the gene pool pure and that included Jews, LGBTQ, disabled and others.

What took place in these concentration camps, once revealed, shook humanity to its very core and that’s the legacy of eugenics. It has since then passed on to America, China, Russia, the UK in one form or the other and every time, it has been pushed back by people or at least, there has been a stringent criticism of it. However, in India, everyone seems to brush it aside thinking that it won’t stick around or it’s just another thing in the crowd. Avoiding the problem, not educating people about the problem and trivializing the problem at the end only causes strengthening the problem enough for it to overtake us.

Related posts:
Remembering SV Ranga Rao : The Legend Less Known, But A Pioneer Of Method Acting
[VoxSpace Life] Elizabeth Holmes : The Inventor Of Theranos And An Architect Of A Noble Lie
[VoxSpace Life] Procrastination : A Mind Disease Linked With Concentration And Interest