[VoxSpace Life] A Second Notice To Humanity : Curb Population, Opt For Renewable Energy Or You Will Perish

Posted on November 28, 2017 by Anish Chakraborty 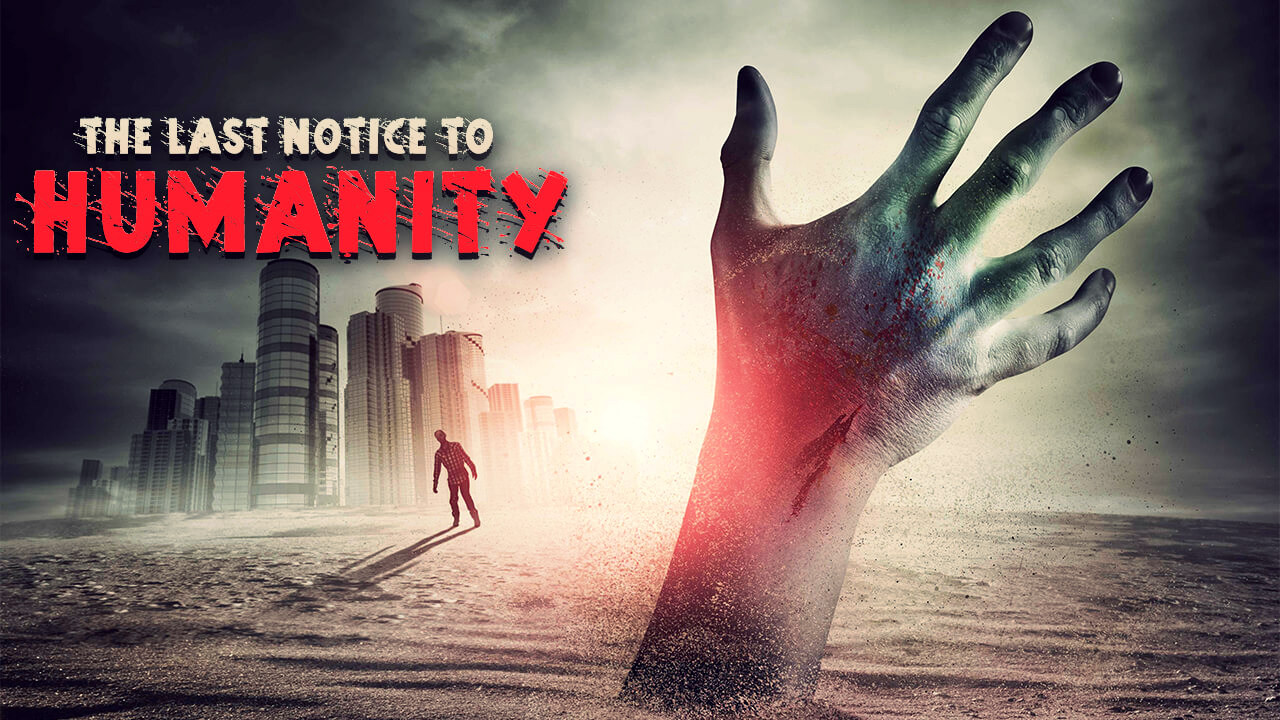 A Warning To Humanity Which Was Made 25 Years Ago

It’s been 25 years. Exactly 25 years ago, 1700 scientists, the ranks of which included most of the living Nobel science laureates of that time, had penned a letter saying that if we didn’t take care about what was happening to Earth, the result would be catastrophic.

The “World Scientists’ Warning to Humanity” was a clarion call to all those, who have been dismissing the environmental concerns of their actions and lack of sustainable living.

Right now, Delhi is suffering from the worst case of air pollution that has been seen in recent times and before we point our finger to the government and its inadequacy; let me tell you that we are not the only one. All the majorly populated countries are being stifled with pollution and several critical ailments, which are detrimental to the present generation and a curse upon the future one that will battle for its existence against it.

The letter had strictly said that “a great change in our stewardship of the Earth and the life on it is required if vast human misery is to be avoided.”

However, even though 25 years have passed, the threats still persist. In the twenty-fifth anniversary of that letter, scientists looked back and discovered that from 1992, barring the stabilization of the stratospheric ozone layer; Humanity has failed to make the required progress that could have prevented this impending doom. What’s worse is the fact that we have managed to push it down to an abyss and it would need an absolute miracle at this point in time to get things back on track. One thing that life should have taught us by now is that miracles are hard to come by these days.

The Second Notice Is More Urgent Than Ever

Humanity has now been served with a second notice, the second letter by some 15,000 scientists and chances are we would end up ignoring this one too and that’s highly lamentable.

The observation notes that “we have unleashed a mass extinction event, the sixth in roughly 540 million years, wherein many current life forms could be annihilated or at least committed to extinction by the end of this century.”

Do you still think it’s a tad bit of overkill? How about this? The recent letter points out that in the time period between 1970 and 2012, a decline of 58% was noticed in vertebrates, in case of the freshwater population it was 81%, marine and terrestrial populations have taken a nosedive of 36% and 35% respectively.  We cannot salvage it all; however, there still might be a way to scrape past it with minimum casualties.

More than 15,000 scientists led by William J. Ripple of Oregon State University in the present letter puts forward an escape route. If we can manage to limit the rapidly growing population and promote renewable energy as the primary source of energy consumption with other similar measures, we might be able to wade through this upcoming crisis.

The Catastrophe In Making Owing To Our Population

The biggest point that scientists have put forward is curbing the population growth. As the resources are depleting, Earth can no longer support the population burden that it is being inflicted with.

The data shows that since 1992, 2 billion people i.e. a 35% increase has been noticed in the Earth’s population. Therefore, “It is also time to re-examine and change our individual behaviours, including limiting our own reproduction (ideally to replacement level at most) and drastically diminishing our per capita ­consumption of fossil fuels, meat, and other resources.”

The formula is not exactly new as the notice points out that “this prescription was well articulated by the world’s leading scientists 25 years ago, but in most respects, we have not heeded their warning.”

There are glimmers of hope and the warning letter acknowledges it. The scientists agree that there has been a marked fall in deforestation and fertility rates have also improved. The rapid growth of the renewable-energy sector has also been seen, but at the same time these efforts have been concentrated in certain areas and the benefits of these are still not percolating to the entire world.

The letter concludes, “Soon it will be too late to shift course away from our failing trajectory, and time is running out. We must recognize, in our day-to-day lives and in our governing institutions, that Earth with all its life is our only home.”

Disaster Is Home -- The Delhi Scenario

Meanwhile, things in India also appear to have taken a turn for the worse. We have all heard about the recent conditions that are being faced in Delhi.

It would be a good time to point out to an international study, conducted by a leading medical journal called The Lancet, which states that out of the 90 lakh people that died in 2015 due to pollution-related diseases, 25 lakh deaths took place alone in India. In the very same year, 6.4 lakh deaths were noted in India due to water pollution. These deaths have mainly been concentrated within the middle class and lower-middle-class strata of the society.

Currently, India is going through a millennial boom, which is being hailed as a major driver of growth for the economy. During the boom period, India’s workforce will be comprised mainly of people, who are between 18 and 35 years. They will constitute 31% of its population and 46% of its workforce. This means that they will end up consuming resources at a faster pace than India has seen ever before, which the government has to address. A crippling pollution problem, depleting resources and a hungry generation if India doesn’t wake up to a sustainable living, the nation is doomed far before the entire Earth and Humanity come to end…