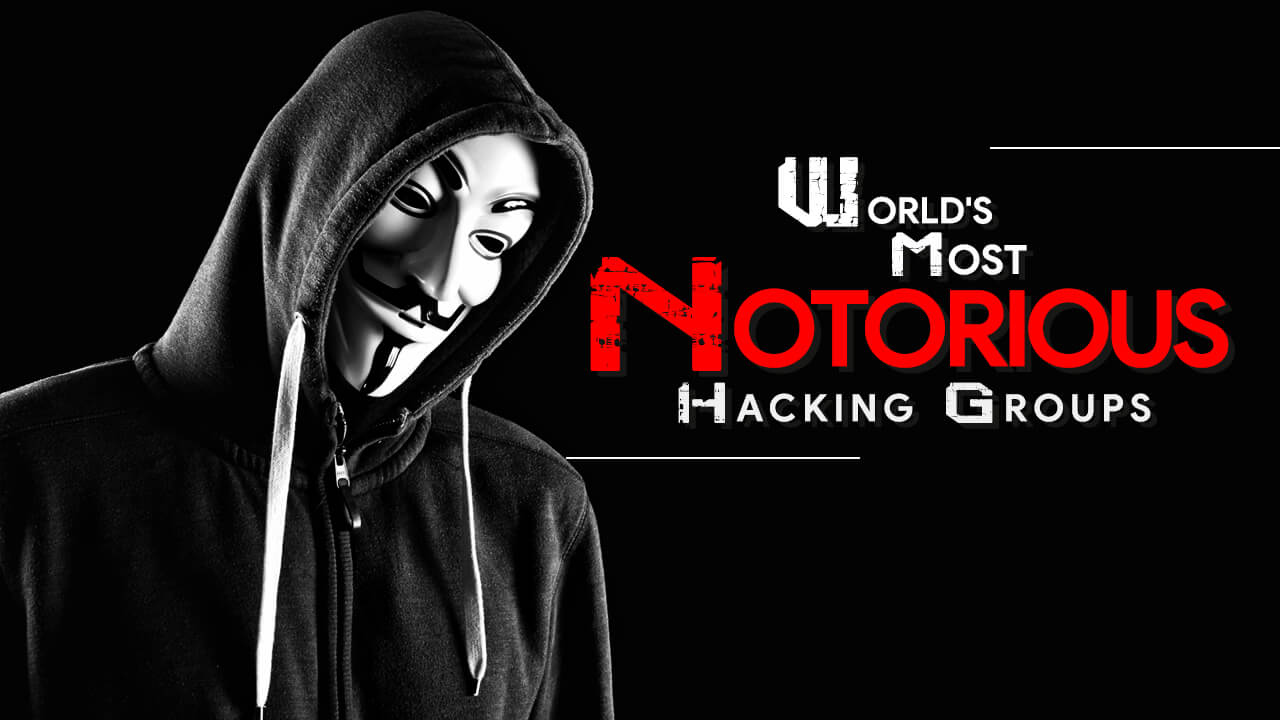 ISIS, Taliban, Al-Qaeda, Lashkar-e-Taiba -- these names have come up several times over the years, whenever there have been talks about terrorism -- men, with political or religious agenda, causing harm to the society. These are the threats we have been warned about repeatedly by our media. But in recent times, another form of terrorism is slowly coming to the forefront. These groups of people don’t raze buildings or carry arms; instead, they lurk in the shadows and wreak havoc on economies and corporate institutions.

Cyber terrorists or hackers are slowly coming into the light with incidents that point out their nefarious capacities and the extent that they are capable of going with just a computer and an Internet connection. Their motives are sometimes vigilantism; sometimes they are funded by the governments of countries to bring other economies to a halt and sometimes the agenda is nothing but financial gain or corporate espionage.

As the world is veering towards implementing technology in everyday lives, these groups of criminals are becoming more prominent. Previously, their existence was not much known because companies were not comfortable in letting the world know that their systems have been hacked. Even major hacking incidents were isolated and far between.

Now, as time passes by, attacks of such strain are being noticed almost on a daily basis and the magnitude of it is getting too big to hide. So, perhaps, now is a good time to take a look past the digital veil and know about some of the notorious hacking groups that exist in the world.

This group is doing the rounds in the news a lot in the recent days. They have successfully managed to hack into the N.S.A, which is America’s biggest and most strongly protected security agency; thus proving the fact that even the most secure servers in the entire world are not out of limits for these hackers. The extent of this hack is being considered to be more severe than the leak that was caused by Edward J. Snowden, who had leaked government secrets a few years ago. Snowden had shocked the world and made Americans question their government about violating the privacy of its citizens.

How bad is it? NYT, in its expose, said that the government still has no idea how it’s systems were hacked. They don’t know if there was any insider in this job and moreover the cyber weapons that the agency had created over the years have been unleashed on the citizens of the country themselves. A nation’s intelligence was held hostage and mocked by a group, whose name stems from the Mass Effect video game. Scary doesn’t even cover it.

If you think hacking is something that takes place in European countries and chances are thin for us to ever going to see a major cyber attack in India, think twice. It is believed that this group is backed by North Korea’s state spy agency. Yes, the very same country that has Kim Jong-un as its leader/dictator. Lazarus Group came to the forefront in 2014, when they managed to hack into Sony Pictures’ computer network and brought it to a halt just before the release of a movie called “The Interview.” The movie was a satirical comedy and one can safely assume that Kim Jong-un’s funny bone doesn’t exist. In 2016, they hacked into the Central Bank of Bangladesh and transferred a whopping $81 million. It was the biggest cyber heist to date. Now, you must have heard about the “WannaCry” attacks that took place recently? In this attack, a virus had taken over the computer and the ransom was paid in bitcoins and the information was held, hostage.

Guess who had this virus with them? The answer is N.S.A and it was stolen from them by the Shadow Brokers. Now it is being estimated that the virus made its way into the Lazarus Group, which inflicted then it on the USA and several other countries. That’s one convoluted way to mess things up.

Name any major western news organization and chances are that the SEA has hacked it. Over the years they have been held guilty for hacking into organizations, such as The Onion, The New York Times, Forbes, The Sunday Times, The Daily Mail, NBC, and websites, such as eBay, the US Marine Corps recruiting portal, Facebook and Microsoft among others. Three of its members, i.e. Amad Umar Agha, Firas Dardar, and Peter Romar, currently belong to the FBI’s cyber-most-wanted list. There is a bounty of $100,000 for any information that may lead to their arrest. Why is the FBI offering such a high bounty for a couple of hackers? Well, they had once hacked the Associated Press Twitter account and posted the news that the White House has been bombed.

As a result of this tweet, there was a fall of $136.5bn on Standard & Poor’s 500 Index. If the hoax hadn’t been contained in time, the entire economy would have collapsed that day. That’s probably why the FBI is so desperate to catch them; don’t you think so?

There is, however, some good left in the world. Not all hacker groups out there are targeting governments and corporations to fill their coffers. Some are doing it for the right reasons; to make the Internet a better place. However, you may ask, who gave them the authority to do so? Well, who gave Batman the right to be the Batman? Wearing their Guy Fawkes mask, the message of this group to the predators on the Internet is ominous, “We are Anonymous, we are legion, we don’t forgive, we don’t forget. Expect us”.  From targeting websites that deal with child pornography to shutting down online attempts by terrorist organisations to recruit people for their agenda, the impact that the group has created is enormous.

They have gone against governments, organizations that promote hate mongering and try to promote false agendas online. They are the vigilantes of the modern age. Are they dangerous? Nothing that has been done by them would suggest that as of yet. However, knowing their influence and motto, people do like to keep them at an arm’s length.

This group’s exploits include all the whos-who of the tech world. Over the years, OurMine have hacked the accounts of Google chief executive Sundar Pichai, Hollywood actor Channing Tatum, popular American entrepreneur and the owner of YouTube channel Vlogbrothers Hank Green, Spotify founder Daniel Ek, the father of Facebook Mark Zuckerberg and his sister Randi Zuckerberg, along with several well known websites, including technology news portal TechCrunch and Buzzfeed. Recently, they managed to hack into HBO’s main Twitter account as well as the Twitter accounts for its shows, such as Game of Thrones and Girls.  They left the message “Hi, OurMine are here, we are just testing your security, HBO team please contact us to upgrade the security.” The message was similar to the message that they had left on Pichai’s account when they had hacked it.

However, they are not exactly the traditional bad guys. Sure, they do hack into accounts but they don’t do anything much with it. They are more in the grey area, where they come in without permission to show that your barriers don’t work and then offer you their services to strengthen it. A weird proposition but then again, the world is getting weirder every day.