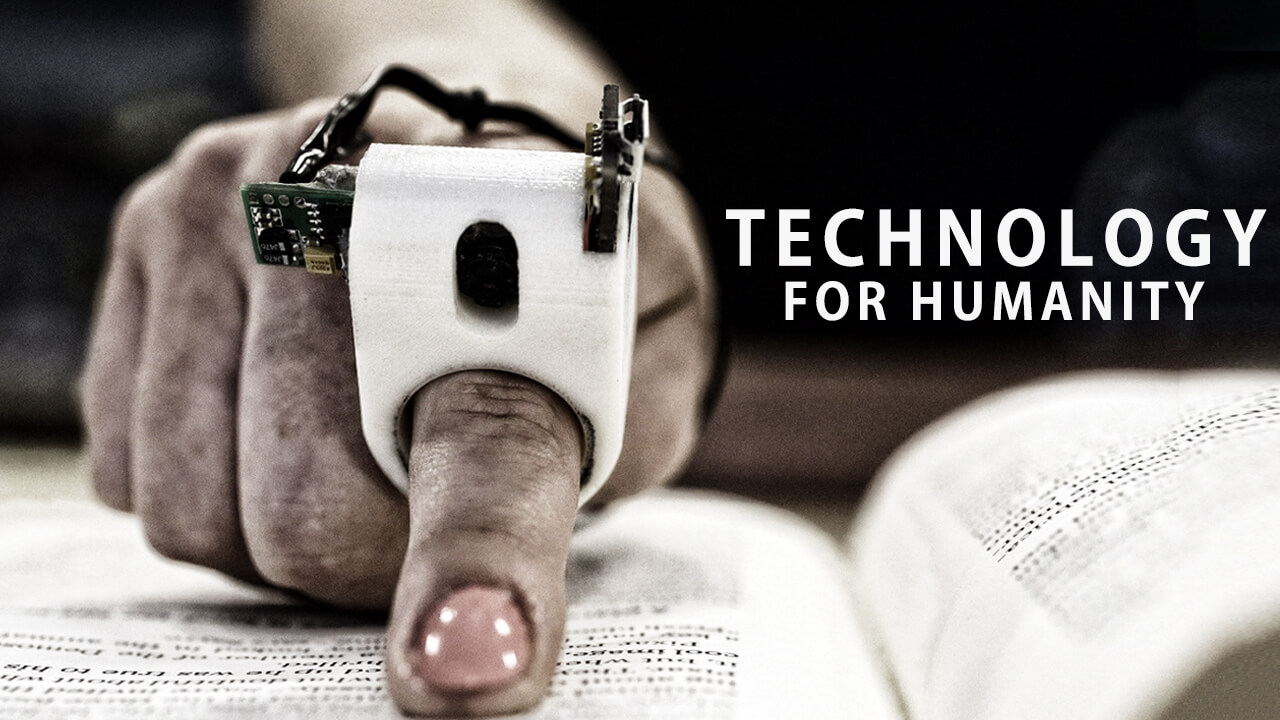 Till then let us discuss the gifts which the technological advancements have given the specially abled people, which are making their lives easy. Some devices are specially designed by companies while some were made by normal people who wanted to help. There are many devices which are currently not used in India, which hopefully will come to use in the country soon.

Dot is the first watch that is developed for the people who are visually impaired. This device not only functions as a watch but through it, the visually impaired people can check their social media updates and even read books. It has six dots on four cells. It has Bluetooth connectivity through which it can be connected to a smartphone and then it will start translating the text into Braille.

It is for the people who have communicative disorders. These people are not able to speak properly, and that is why what they say is easily understood by normal people.  This application translates the improper speech into understandable speech.

This is a miraculous product in itself. It is a wearable product which the visually impaired person wears on his/her hand which allows him/her to read the text. There is a small camera in the ring which scans the text which the person points at, and it translates those pictures into audio format. It vibrates as well when a line ends, and the person has to start a new line, and also it vibrates if the person’s finger is far off from the text.

'Be My Eyes' app helps blind people do everyday things

It is for the people who suffer from motion disorders, for example, the people whose hands tremble while doing day to day work like writing, eating, etc. Liftware can be attached to a spoon which stabilizes the vibrations.

We have seen the physically disabled people driving two-wheelers with special two extra wheels, but after the invention of the electric car, they too will be able to drive around. In this electric car, the physically disabled person can sit along with his/her wheelchair and drive it. However, this car cannot travel long distances and can be used only for the day-to-day tasks.

The normal wheelchairs and the motorized one perfectly work on simple and plain roads, but they cannot handle rough terrains. This stair-climbing wheelchair will help the physically challenged people not only move in rough terrains but its special ability to self-balance itself helps the person to climb stairs as well. It can lift you a little bit as well.

Normally the talkback options in the laptops are slow and are not very useful because they sometimes don’t work accurately and they consume a lot of time. This device reads the text on the computer screen and translates it into Braille characters. It has some built-in apps which can read the texts of many applications.