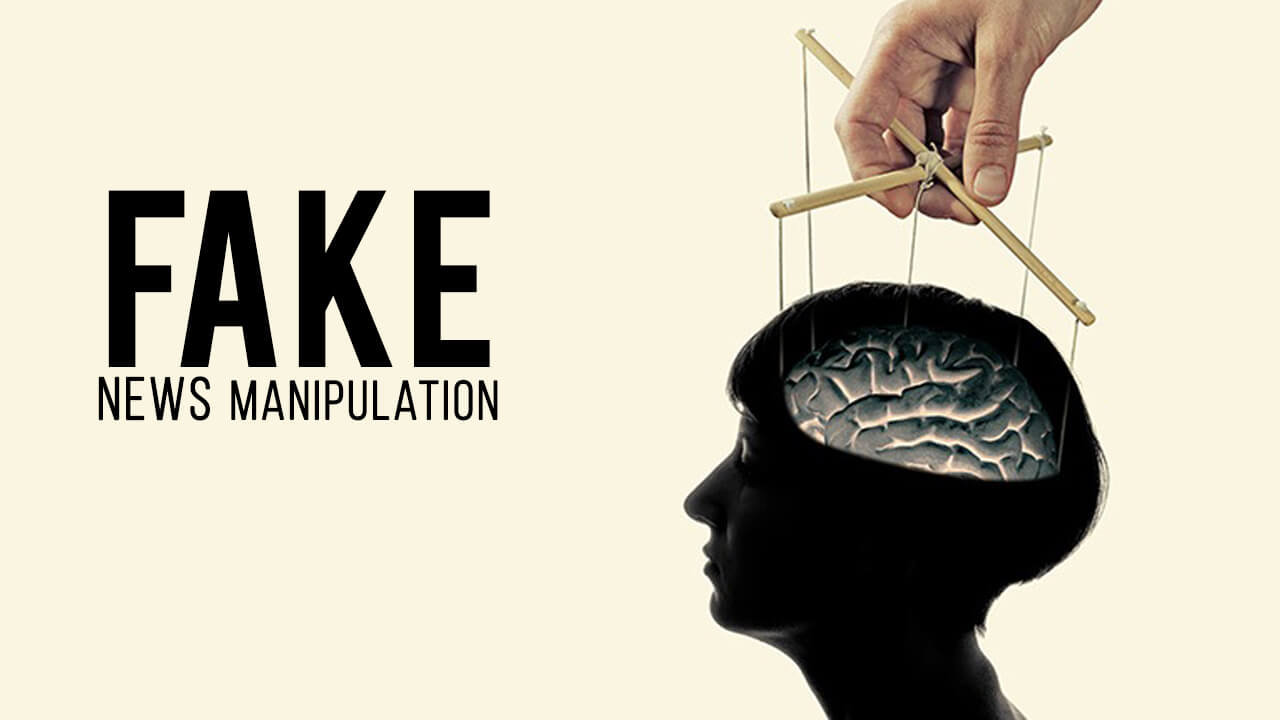 Fake News Amongst Other Things

The government is currently deploying bots and fake accounts to influence the behaviour of the netizens more than ever, says report. Fake news – this is a term that we get to hear quite often these days.

In the wee years of the Internet, the fake news was sporadic in nature. It used to be the simple things like a celebrity died, who actually didn’t, or a snake, that has five heads, has been discovered or some alien theory. However, with the growth of the Internet and social media platforms, things have taken a turn for the worse.

Fake news has now become a political weapon, an effective method for propaganda, something that even veers the fate of a country. It works in a different way, too, for most of the people out there; whose main source of news is the Internet. So, if you take away the Internet from them or prevent news from spreading on the Internet, it is as if the incident didn’t even happen for them. But is it even possible or is it just some boogieman that Internet liberals are shouting hoarse for?

I think the answer of it lies in a recent study, which shows that out of the 65 countries, that they surveyed, almost half of the governments are engaging in manipulation of online information in one way or the other.

The Freedom  Of Expression And The Tonic Of Truth

Does that change anything? Don’t people know when it’s fake news or suppression of their online liberty? Sadly, most of the times, it’s not the case.

The information gets filtered through paid commentators, who have a large influence group and automated accounts that keep on sharing the same tone of false information and flood the social media platforms, propaganda websites and news sites, that crop up like mushrooms, during a significant political event.

The study also states that in the past year, online manipulation and false information have been a significant factor in deciding the fate of elections in more than eighteen countries. This includes the United States. So if you are wondering what the western media keeps on talking about Donald Trump post-election, this should give you an idea as to how he became the POTUS in the first place.

For seven years in a row, a marked decline in the Internet freedom has been noticed, ranging from services being disrupted to physical or online attacks on human rights advocates and independent media outlets. An unprecedented number of governments have curbed Internet services in areas that have ethnic or religious minorities, citing political and security reasons.  It should be noted that in the country there were multiple instances, where mobile Internet services were snapped in Kashmir and several websites were banned.

In our neighbouring country Bangladesh, more than 20 bloggers have been killed to date for voicing their displeasure on various social issues. So, if you think that all this hue and cry is just a false alarm, it would be a good time to give it a second thought.

The methods, which are being taken by several governments to curb the Internet freedom, vary. While the usage of “fake news” and bots have been deployed in the United States during the election, harassment of independent media and cloaking of judgment have also been implemented to veer audience from the actual debate. What added fuel to the fire was the Russian involvement in the Internet campaigns to solidify their influence on foreign the soil.  On the other hand, countries, such as Venezuela, the Philippines and Turkey, make use of their online army of “opinion shapers” to propagate the governments’ directive agendas and curb the independence of the online critics of the governments in power.

Freedom House’s report stated that out of 87% of the world’s Internet population, only 23% are free, 28% are partly free with restrictions imposed on them and 36% are heavily monitored with several restrictions imposed on them forcefully. China has been cited as the worst abuser of Internet freedom for the third year in a row due to its stringent Internet rules and its punitive measures on the citizens that defy the rules.

The Indian Score Out And Obstacles Ahead

India managed to secure an overall score of 41 out of 100 in the report, earning a “partly free” Internet freedom tag. The report also noted that the shutdown of temporary telecommunication services was noticed during at least 35 separate incidents in the country; which was initiated by local authorities.

Add to that, “over 20 people were detained for online comments about religion or political issues ranging from a water dispute between Karnataka and Tamil Nadu to a demonetization policy intended to combat corruption; a Kashmiri was held for several weeks in Chhattisgarh for sharing an “anti-India” cartoon.”

Other than the conflicted areas, Uttar Pradesh, Arunachal Pradesh, Haryana, Maharashtra, Bihar, Odisha and Rajasthan have also seen Internet shutdown. In the field of the obstacle to access, India scored 21 out of the 25; in case of limit on content India managed 9 out of 35 and in violation of user rights, it was as 20 out of 40. (In this report chart 0 implies most freedom and 100 equals to the least free.