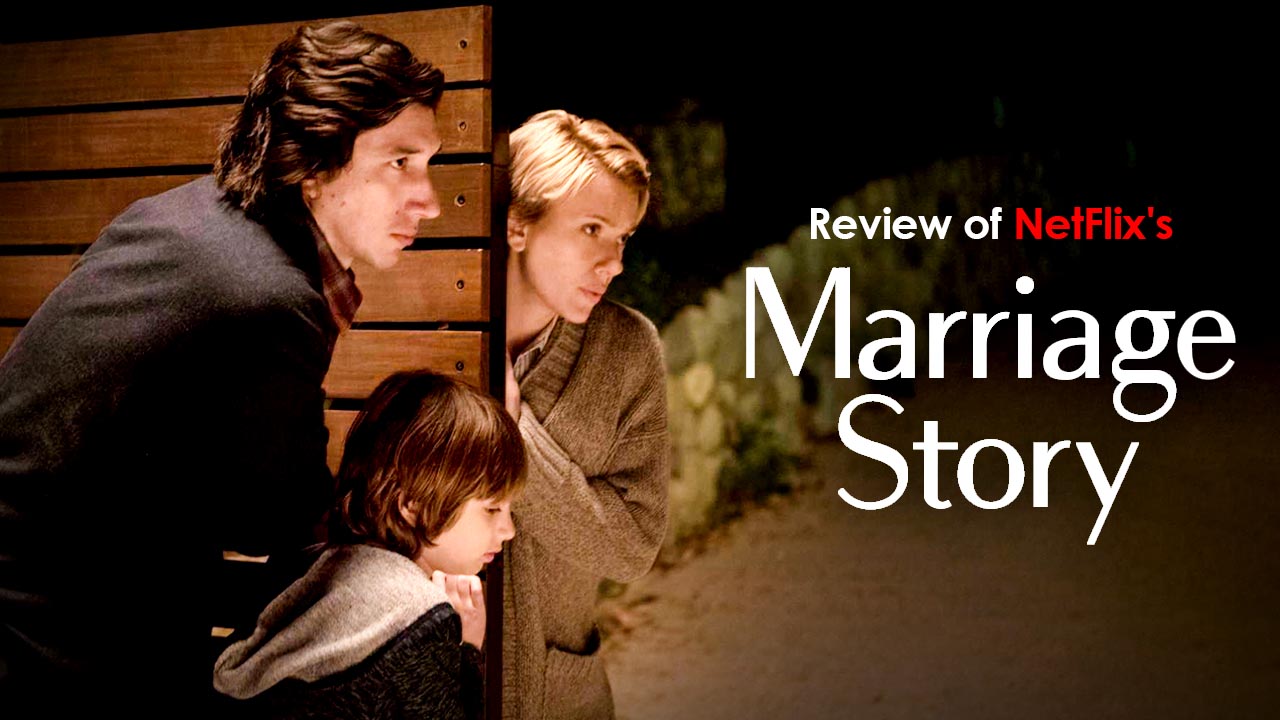 Noah Baumbach Is Back With His Most Personal Film Yet

I have been a huge fan of Noah Baumbach, ever since I had seen his devastatingly cynical yet endearing film The Squid and The Whale. That film dealt with the divorce of a highly intellectual couple in the 80’s. The film very incisively dealt with the various effects that a divorce could have on their kids. Ever since then I have seen all of his films and have been delighted with gems like Frances Ha, Greenberg, The Meyerowitz Stories, etc. He has over the years developed a niche for himself making movies about artistic and intellectual people going through an important phase in their life. I feel like he is filling in the huge gap that Woody Allen has left behind. With his latest, he turns his gaze back towards divorce again and I believe it is one of the best films of the year.

Marriage Story begins with a couple of monologues describing the 10-year relationship that Charlie (Adam Driver) and Nicole (Scarlett Johansson), had with each other from their own perspectives.  Nicole is an actress who became famous because of her role in juvenile sex comedy but has turned into a serious theatre artist in New York. This shift happened after she met Charlie, who is an Avant-Garde theatre director. The love, at first sight, turns into a decade long relationship which is by a thread, by the time we meet them. The situation is complicated more by their 8-year-old kid Henry because Nicole wants to move back to LA and Charlie wants to stay in New York.  The film then dramatizes their separation with excruciating detail touching upon the many details that people would not be privy to.

There are films that examine their characters and there are films that truly empathize with their characters. This is the latter kind of film. As the film moves on, you start to sense how much these characters mean to Noah, and hence the audience feels a sense catharsis by the end of the film rather than pain or tragedy. Unlike his other films, there is no sense of cynicism or over intellectualization of an issue. The arguments are real and raw, and the breakdowns are truly devastating. The film has a way of testing your loyalties. You are never on either of their sides. You truly understand both of them and genuinely feel as helpless as they feel.

The film’s aesthetic is very minimalistic and never draws attention to the style of the film, so as to keep your attention focussed on the characters than the camera. Hence, Robbie Ryan’s cinematography aides him in achieving this. At no point do you ever think about the blocking, because it just seems so natural and immediate. There are instances where the emptiness in the frame is used to great effect to emphasize the space between them. The thing that really caught my eye was the brilliant production design by Jade Healy. There are no flashy sets or soundstages, but the attention to detail here is impeccable. From the pocket knife that Charlie owns to Henry’s paintings to Nicole’s purse, there is a lot of thought put into these small yet important details. It makes the world feel more real.

A Brilliant Ensemble Of Performances

Now, coming to the real selling point of the film. The phenomenal performances by the whole cast but especially the leads. Scarlett Johansson and Adam Driver are truly mesmerizing to watch in this film. As I was watching some interviews, I learned that the film was heavily rehearsed. That was not the feeling I got at all as I was watching the film. I felt like this whole thing was happening right in front of me and somehow, I felt the need to console them. Their performances are one of the main reasons that it is really hard to take a side in the proceedings. Alan Alda, Ray Liotta, and Laura Dern play lawyers who enter the couple’s lives and they play their parts perfectly. The rest of the illustrious cast play their parts perfectly too.

On the whole, this is a truly personal film about the breakdown of a couple and the creation of a family in the process. This is human drama at its best as it reminded of films like Blue Valentine and Manchester By The Sea. Please do check this film out for its brilliant performances and the amazing writing.