The World Of Generated/Fake Likes

People invest a lot of time online looking for products to use or places to spend the weekend at. While scrolling through pages of the company or the resort, their focus is often directed towards the reviews and likes the product/place gets from its previous customers. While reviews and remarks are really good evaluators for such things, they can also be bogus information put there by someone to lure people. With software like ‘Megsta Auto Liker‘, ‘IceLike‘ and much other third-party software, people nowadays can increase the number of likes on their posts or get reviews on their pages on social media platforms within seconds. Posing as a flourishing business with many followers or a shop with many good reviews is possible for anyone using this underhanded method. Although many people are familiar with such digital data manipulation, they disregard its possible use for malice.

What Is Digital Data Manipulation

Also sometimes referred to as data manipulation, it is the practice of modifying digital documents and other information online. In layman terms, changing the data available online into something that is in favour of/against someone or something illegally to deceive people. Data manipulation is a modernistic technique that has the potential to wreak havoc across the globe.

How Do These Softwares Work?

This software is backed by conspicuous ‘like farms’ that produce likes and reviews like crops. Thousands of rows of phones are wired together to the ‘like’ producing machines, set up in buildings which are operated by dedicated workers similar to a factory. The certain software even pools together likes to generate the same kind of effect. Once you agree to their terms and conditions, not only do you get likes from them but also agree with them using your account to like various other posts. So in exchange for say, 500 likes on your post, your account will be used to like 100 posts about random things by people you don’t know.

Why Should You Be Wary Of Such Things 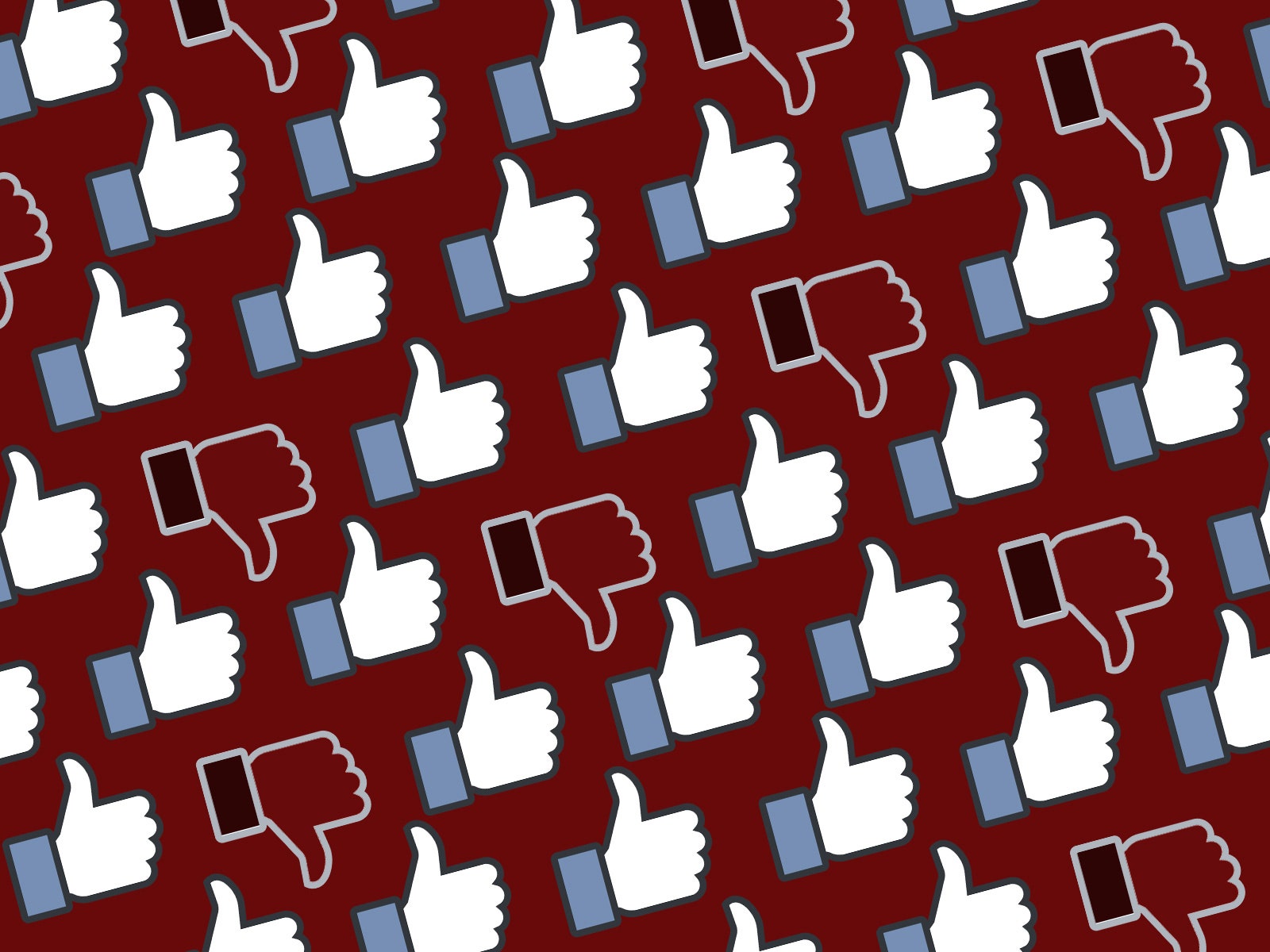 When you authorize a third party to like posts on your behalf you also let them have partial control over your account. The third party could use or misuse your own data without your knowledge. This puts your private and sensitive information at risk. Moreover, these ‘like farms’ aren’t only limited to social media platforms. They give fake likes, reviews, and comments on various kinds of apps. This deceives people into using the services provided by the companies owning these apps.

Companies pay huge amounts to get more likes and reviews in favour of them for their apps and pages in order to lure people in. Anything could be fake out there on the web and there are very few ways to avoid them. Although these ‘like farms’ are concentrated in China and Russia, their influence can be felt in India, as well as worldwide. Although this is just a glimpse at what data manipulation can do, if used creatively its uses are limitless!

One thought on “[VoxSpace Tech] Are Program And Bot Generated Fake Likes Misleading Us?”

Review Of HBO’s Watchmen : A Noir Comic Book Classic Seen Through The Lens Of The Current American Politics

Living A Sci-Fi Dystopia: The Audacious Act Of Job Searching In The Age Of AI And Unemployment

[VoxSpace Tech] Calico : The Hushed Up Startup Of Google

[VoxSpace Technology] 2019 Edition – The Most Exciting Tech Startups of Hyderabad

[VoxSpace Tech] What’s In Store For Gamers In 2019