Review Of HBO’s Watchmen : A Noir Comic Book Classic Seen Through The Lens Of The Current American Politics 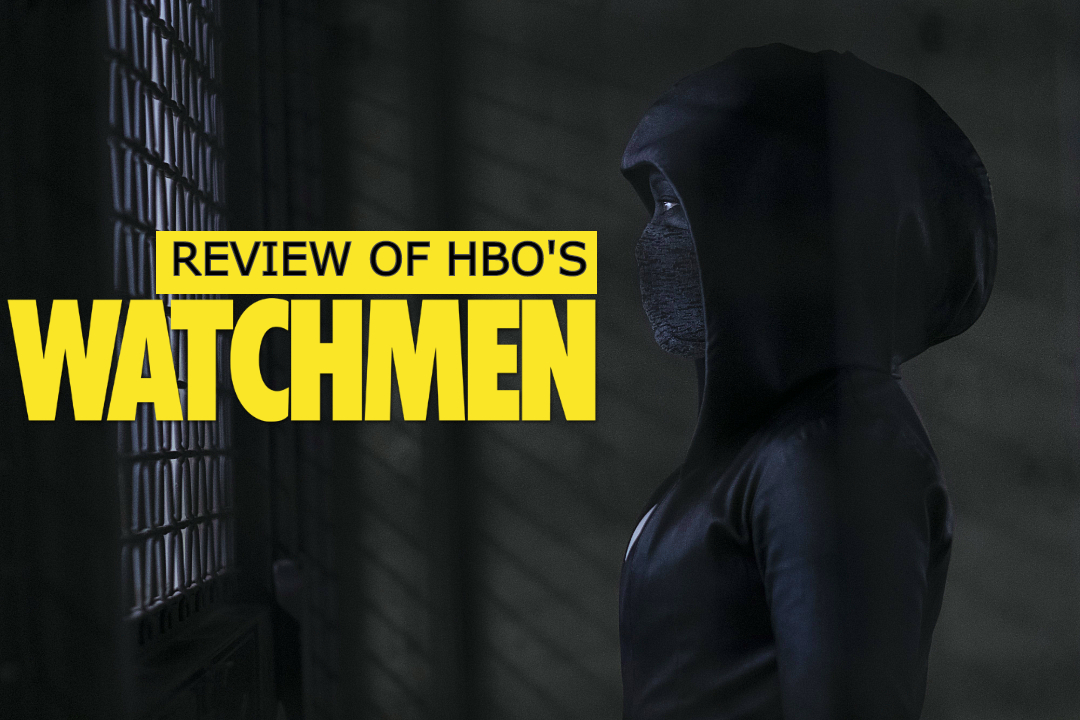 A Brief History About an Undeniable Classic

Watchmen by Alan Moore and Dave Gibbons has been one of those properties that enjoyed the classic status ever since its first publication as a graphic novel. By the time, I was in my teens and had gotten over most comic books and their recurring tropes. That is when I came across this masterpiece. I devoured it and thought it was the cleverest idea ever. Why not take superheroes, who are basically vigilantes with god complexes and add soviet era politics to the mix? It was brilliant when it came out. But just like so many clever ideas, there are inevitably going to be inspired works and copycats. What was once a novel idea to deconstruct superhero myths, is now a trope with loads of properties like Kick-Ass to Unbreakable to Super to the recent smash hit The Boys.

So, When HBO announced its new show which would be an adaptation of the classic, I was slightly skeptical. But I have to say that I was pleasantly surprised by the pilot.

This new adaptation is not exactly faithful to the graphic novel in terms of plot or characters. Unlike the book, the show is set in the present. Because of the show being a mystery and having just watched the pilot, I will describe the show to the best of my knowledge. The characters from the novel did exist in this universe, but only some of them are still around. Vigilantes have been outlawed and the cops in this universe wear masks to hide their identity. But a white supremacist group called Seventh Cavalry, who wear Rorschach masks make their presence felt again. So, Angela Abar (played by Regina King) whose superhero alias is Sister Night, needs to stop them. This is just the cliff notes, the show gets a lot denser.

A Show That Would Make Alan Moore Proud

The moment that it was announced that Damon Lindelöf was heading this project, I was elated. The material seemed right up his alley. While I never watched Lost and I don’t really get the hatred for it. I have always been a huge fan of this man. The Leftovers being a personal favorite of mine. I like the way he handles mystery and his implementation of mythology to tell a story. He is never someone who you can accuse of playing it safe. Coming back to Watchmen, he does the same here. He really does not hold his punches. The show by moving from the 80s to the present shifts the political landscape too. The cold war paranoia is now replaced by white supremacy and racism. While the show stays faithful to the themes of the show, it just modernizes the whole debate between vigilantism vs altruism.

Watchmen With A Dazzling New Makeover

The show is filled with absolutely dazzling imagery, that is peppered with clever symbolism. The politics of the world are seeped into every costume, every street corner and every prop, which makes the place feel very lived in. The score by the dynamic duo Trent Reznor and Atticus Ross is electrifying and atmospheric. Finally, Regina King, who is collaborating with Damon Lindelöf after her magnificent turn in ‘The Leftovers’ is just as magnetic in the show. As the character she plays is a new addition, her presence gives the show a certain amount of gravitas and weight.

Overall the show is just perfect up until now and has exceeded my expectations. I am super excited to learn about the trajectory of the rest of the show, especially after that brilliant call back at the end. The only thing to keep in mind is that the show is extremely political. If that kind of thing bothers you, stay away. For the rest of the people who can actually watch something that could challenge their beliefs, please seek out this brilliant show.