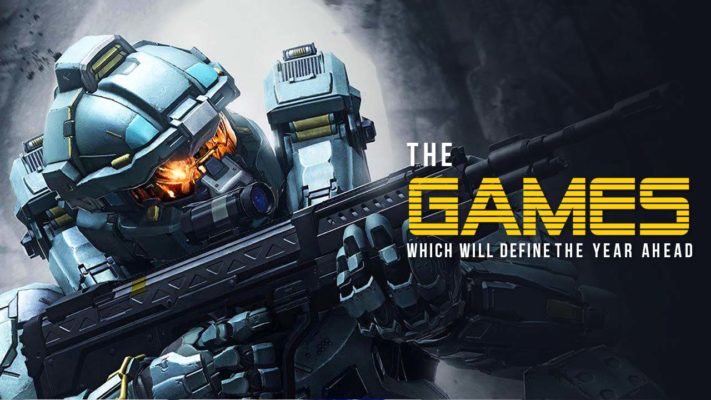 Regardless of which platform you prefer playing on, the month of June is an exciting time to be a gamer. Every year, the Electronics Entertainment Expo, or E3, happens in Las Vegas, bringing gamers a grand spectacle of new games to anticipate over the course of the next year.

This year’s E3 was slightly different from what gamers had experienced in the years before, but it was very welcome. We saw the usual list of old games getting their sequels, with a ton of new IPs being launched.

But E3’s biggest attraction is the press conferences major publishers hold to show off their upcoming titles. Here’s what we saw from each publisher this year.

EA is well known for their sports games, and this year was no different, with their announcement of FIFA 19. But that’s not what kept the crowd hooked. This year, gamers were eagerly waiting for news and footage of EA and Bioware’s long-awaited game, Anthem.

Anthem is a huge open-world game where gamers don unique exoskeletons to fight monsters that dwell outside the safety of walled cities. Although we did get a bit of footage of the game, gamers were left feeling disappointed, since the gameplay seemed heavily scripted. But loyal fans are confident the game will not disappoint.

Apart from FIFA and Anthem, EA did not have an impressive conference, with their usual titles such as Battlefield V, and additional content for Star Wars Battlefront II, and a few of their other sports games such as Madden NFL, etc.

Overall, it was a rather muted affair for EA, leaving many people somewhat underwhelmed.

Microsoft had one of their strongest E3 performances ever, keeping XBox and PC gamers at the edge of their seats.

If there’s one thing gamers want to see from an E3 conference, it’s games, and this year, Microsoft delivered in spades. Halo made another return, with Halo: Infinite finally being announced. We also saw Phil Spencer, head of XBox, finally acknowledge the weak selection of first-party titles on the XBox, and promising to rectify it immediately.

But that’s not all Microsoft had. This conference took the chance to showcase a number of third-party titles, such as Fallout 76 from Bethesda Studios, showcased by the legendary Todd Howard, a teaser for the next instalment in the smash hit Just Cause series, Just Cause 4. Square Enix took this chance to announce “The Adventures of Captain Spirit”, set in the same world as the hit game, “Life is Strange”.

But one of the best moments of Microsoft’s conference has to be the announcement for Devil May Cry 5, the long-awaited sequel to the Devil May Cry series, where gamers step into the shoes of Dante, a half-demon, half-angel badass trying to save the world from demons.

Another thing which surprised gamers everywhere was the announcement for the long-awaited sequel to Kingdom Hearts, Kingdom Hearts 3, and that it would be available on XBox One.

Among other announcements such as Crackdown 3, Sekiro: Shadows Die Twice, etc, Phil Spencer announced a total of 50 games for the XBox One, making this one of the most memorable conferences in Microsoft history.

Bethesda has always had interesting E3 conferences, and this year was no different. Right out of the gate, they started with a trailer for Rage 2 and went on to talk in detail about their upcoming game, Fallout 76.

But no Bethesda conference is complete without some unexpected twists and turns, and those came in the way of a very brief teaser for their upcoming brand new game, Starfield.

There was also the announcement for The Elder Scrolls: Blades, mobile game.

There was also the very welcome announcement for the sequel to the incredibly popular first-person shooter, Doom, named Doom Eternal.

But Bethesda has been listening to gamers, and Todd Howard finally confirmed by way of a 30-second teaser, that the sixth instalment in the Elder Scrolls series is being worked on, making gamers everywhere lose their collective minds.

Ubisoft Didn’t Have Their Usual Spark 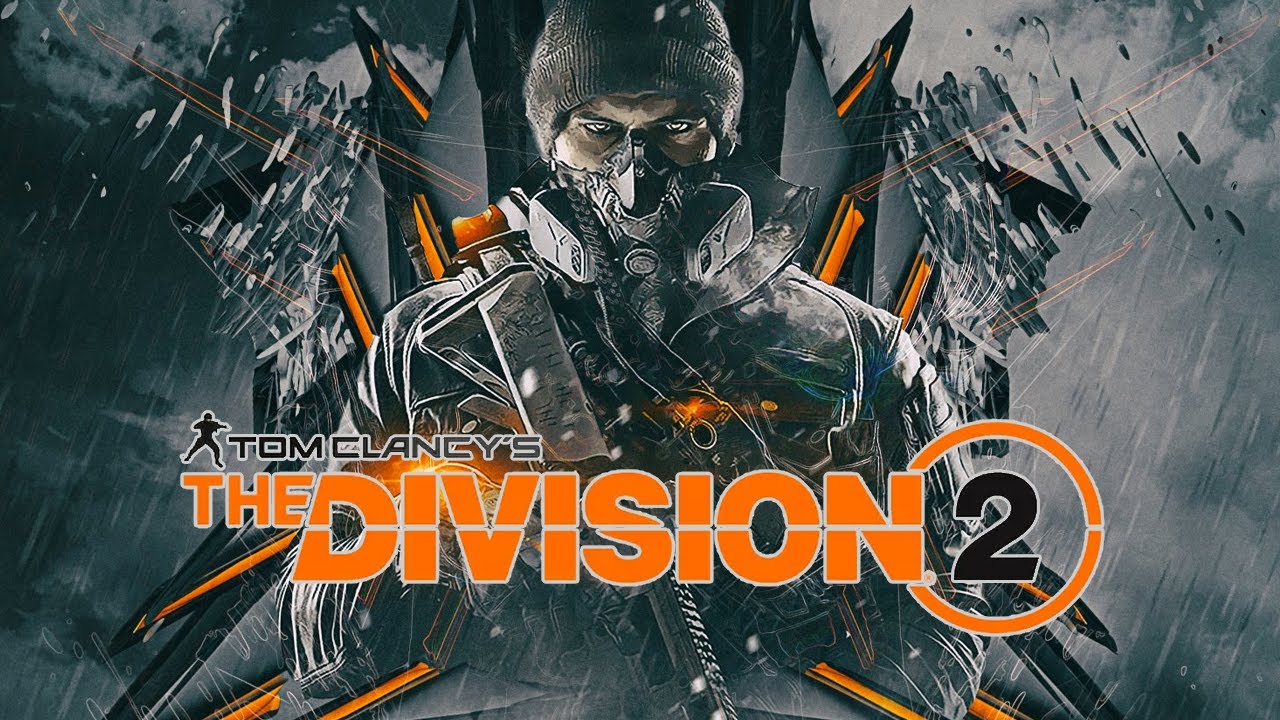 Ubisoft has always had interesting press conferences, but this time it felt a little more muted than earlier conferences.

They announced the sequel to their New York Survival shooter, The Division, promising more end-game content and support than the previous iteration.

The time-travelling hit franchise, Assassin’s Creed, also got another announcement. This time, the assassins take to Ancient Greece, with two playable protagonists. Assassin’s Creed Odyssey seems to be taking after it’s immediate predecessor, Assassin’s Creed: Origins, and that can only be a good thing.

But the best announcements had to be the swashbuckling pirate open world game, Skull and Bones. It looks all set to compete with Microsoft’s own pirate game, Sea of Thieves, except with a darker tone.

There was also a small mention for Beyond Good and Evil 2, the long-awaited sequel to the first game. But surprisingly, there was no mention of Ubisoft’s hacking open world game, Watch Dogs.

Sony Proved Why They’re The King Of Consoles

Sony is the king of consoles right now, and that has made gamers everywhere eagerly await their E3 conferences, and this year was no different.

Starting off with a juggernaut-esque announcement of “The Last of Us 2”, we get a glimpse of what happens after the first game, and when we’ll be able to play as the protagonist, Ellie.

But the announcements didn’t stop there.

But the most surprising and breathtaking announcement of the night was “Ghost of Tsushima”, an open-world Samurai game, taking place during the time the Mongols invaded. Apart from the stunning graphics, the gameplay seemed incredibly fluid and lifelike, capturing the hearts of everyone.

There was also a surprising announcement from a third-party developer, Remedy Entertainment about their upcoming project, Control. This game seems to take inspiration from all of Remedy’s previous work to create something that seems distinctly like a Remedy title. But only time will tell if it will become as big a hit as Max Payne, or be a muted success like Quantum Break.

We also got to see a very long trailer for Hideo Kojima’s upcoming mysterious masterpiece, Death Stranding. Even with the 8-minute long trailer, we still couldn’t discern any meaning from the game, with everyone scratching their heads at what the game could actually be.

Another announcement came by way of Nioh 2, making this a great night for samurai games.

There was also a showcase for the upcoming Spiderman game, as well as a remaster for Resident Evil 2.

All in all, Sony has continued to impress their customers by announcing games exclusive to their platform.

Overall, this has been one of the most memorable E3 events of all time, with a slew of fresh IPs and great sequels to boot. But only time will tell if these games will live up to their expectations.