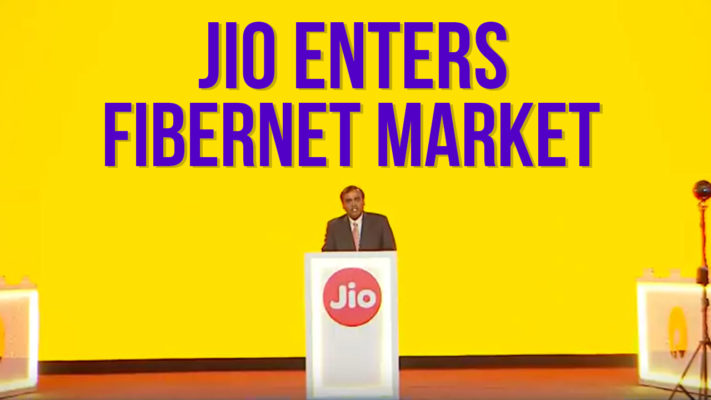 Jio GigaFiber launch in 1,100 cities across India was the biggest event of the RIL AGM, which also saw the launch of Jio Phone 2 and a rise in Jio subscribers. A Fibre-to-the-Home (FTTH) broadband service, Jio GigaFiber has been under testing for about two years now. The service aims to deliver wall-to-wall broadband service for mobile devices; it will also work on TVs with the help of GigaTV set-top boxes and smart home devices. Those with GigaTV will also be able to make phone calls to other TVs, phones and tablets on Jio GigaFiber networks.

After months of beta testing, Jio has now announced the official public launch of Jio GigaFiber. With claimed speeds of up to 1Gbps, Jio’s offering is expected to be the “biggest greenfield fixed-line broadband service” in the world, Ambani said. Jio Giga Fiber will be extended to homes, merchants, small and medium enterprises, and large enterprises simultaneously across 1100 cities.

Registrations for Jio GigaFiber will start from August 15 from the MyJio app and Jio.com. The company will prioritise the rollout of Jio GigaFiber in localities based on the interest it has received from registrations. 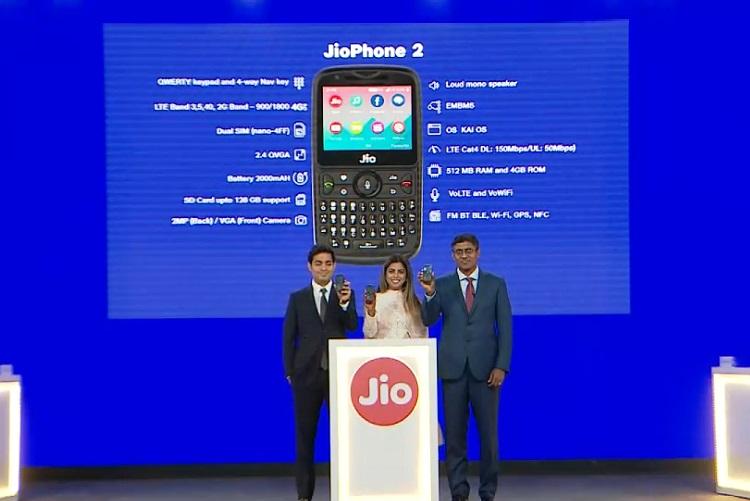 As for GigaTV, subscribers can use voice commands on a microphone-enabled TV remote to access Jio apps such as Jio TV, Jio Cinema, Jio TV Call, and the likes. Elaborating on TV calling, Isha Ambani, said, “You can call every other TV that is powered by Jio GigaFiber. You can also call a mobile or tablet connected to every network. Of course, the best experience will be on the Jio network.” Commenting on the broadband services, she said, “Gone are the days of Mbps, now it will be all about Gbps.”

At the AGM, Jio said it aims to bring India among the top 5 global fixed line broadband players. Jio has already invested over 250,000 crores for creating state-of-the-art mobile and broadband connectivity, it said.

Mukesh Ambani also revealed key figures for Reliance Jio. The telecom operator now claims to have over 215 million active connections in just about 22 months of launch.