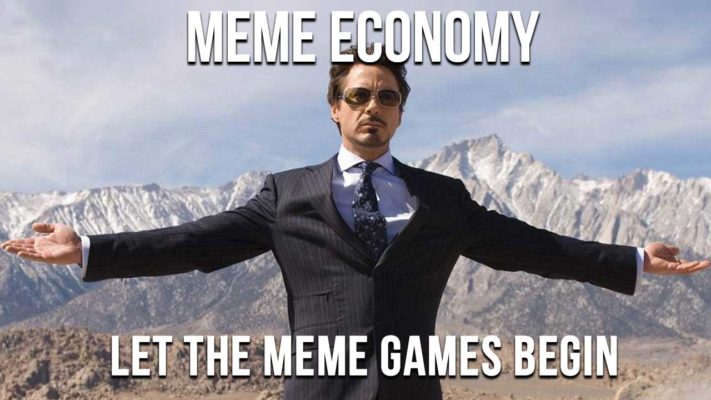 Memes have their own quirks and oddities, they can be self-referential, a pop culture commodity, the vanguard of literary theory, anticipator of emerging trends, a critique of that favourite web series and a fundamental part of internet subculture. Meme language and words have penetrated into our daily conversation and every fervent social media user will relate to scrolling down on their accounts to stumble upon a meme to share and tag with friends.

Meme culture has thrived and has been facilitated by the internet. Thanks to Oxford Dictionaries for giving an extensive guide on how to create our meme language, keeping in consideration the various dictums for coming up with that catchy phrase. From grumpy cat and Mr Bean to anime, if you are master in creating your idiosyncratic English, you are halfway there.

Reddit has designed a quirky way to handle this growing obsession with memes by giving it a different dimension altogether. A dimension where currency and market are fictional yet co-existing and functioning in a perfectly synchronized manner. As much as this sounds like a fable out of our favourite comic series, every ounce of it is true.

Reddit in 2016, launched their very own Meme Economy where users can speculate and invest in memes, and the entire concept will lure you because of its cultural referents and real stock market context, at the backdrop of which Meme Economy operates. Although no real money is involved in this surreal world of Meme Economy, it is firmly rooted in the norms of real-world exchanges.

The Titbits Of Meme Economy

Fanatics over here discuss memes, introduce new memes and invest on the trending ones. In a clickbait world that ours is, memes are going to stay. What is more interesting is to note the changing dynamics of our relationship with memes. Be it a self-destructive dank meme or a political one, they have their own way to create a distant fantasy world where every Alice is bound to slip through the hole.

The group is composed of 12 people and opines that Meme Economy is not much different from the procedures of fake currency transaction in online video games.

A group of people investing and buying from Meme Economy is called a “firm” which in turn would permit them to submit their memes on this platform. Although satirical in concept, it made itself felt among the meme lovers during the 2016 United States Presidential Election. And ever since then, memes have both expanded in their production and spread like a wildfire in the market.

For accepted rules and regulation pertaining to posting, the ‘Me_Irl’ is pretty resourceful in giving a few mandates for posting to the newcomers like, “We don’t allow wiggle room for irony or reappropriation, as we have no way of gauging someone’s intent.”

Forgive Me, Father, For I Have Memed!

Reddit has made it operate on a three-market-system, where Redditors, under the banner of NASDANQ, have segregated the memes according to their essential disparities. For instance, lesser-known memes, text-based and image-based memes. Each of these memes’ longevity depends on its exposure and relevancy. As per the investors, the text-based memes are running low on their popularity due to text fatigue springing from the lethargy of meme consumers. 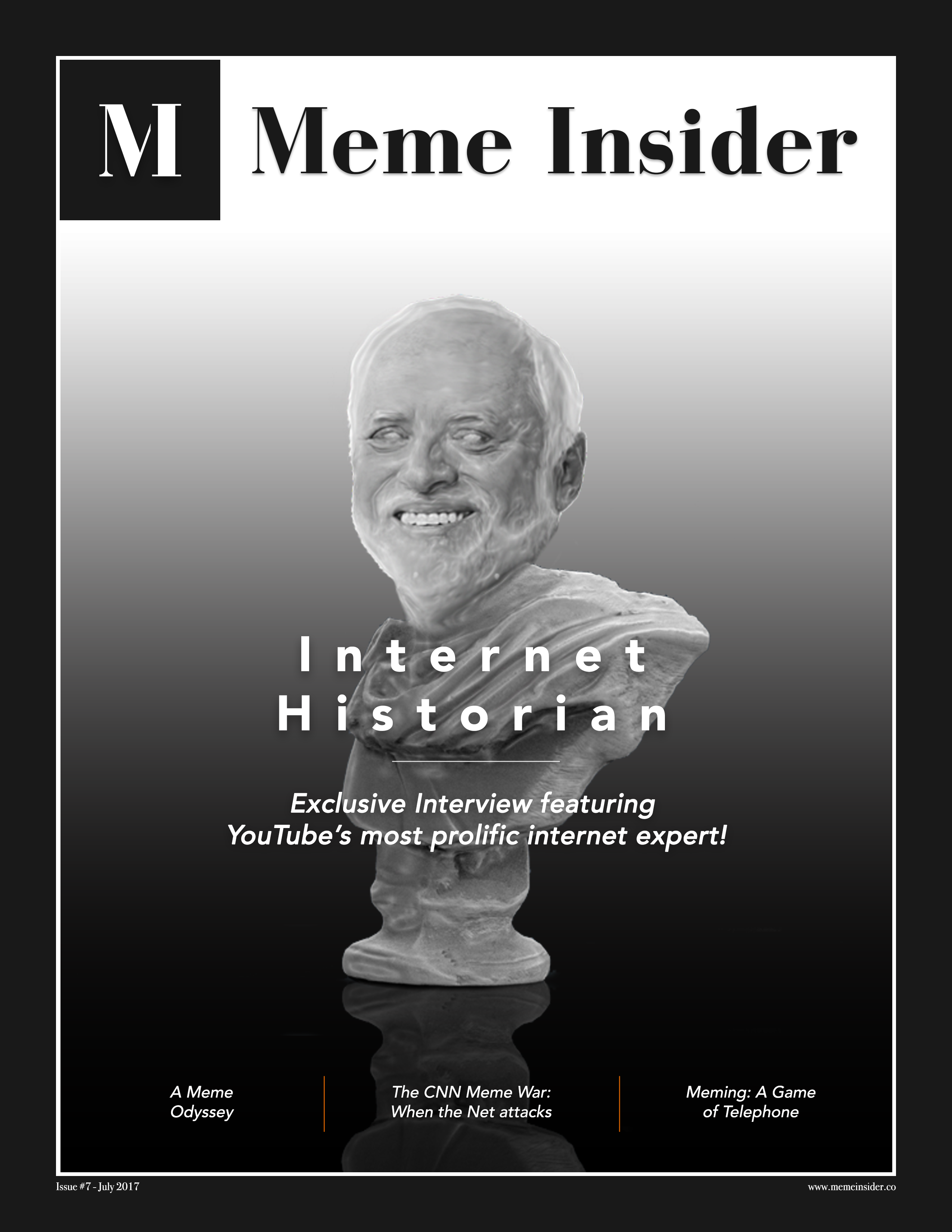 At the end of this transaction, the investors would earn meme coins which could be readily invested in other memes and so on. In case one is a bit baffled about the entire fiasco, take a glimpse through their magazine, Meme Insider. The magazine has fondly smeared its pages with important insights, statistics, and market information on meme trends, language jargons, and pop-culture hypes.

Written in highly distinctive satirical language, the sentence constructions will strike you for the sheer juxtaposition of the real and “memetic”, the hyperbolic words that the article employ. One fine example to vouch for my declaration would be “Early Year Drought” for meme farmers! The usage of lingos and mutilated sentences have long played a crucial role in meme making. These articles are scrupulously dedicated to their existence and future predictions, ensuring a tight community working dedicatedly to make a deeper impact with memes.

The articles are no less than prophecies of the upcoming meme reign that is going to sweep over our Gen-Y into a frenzy. Therefore, if you are in a fix regarding investing or becoming a redditor in the first place, Meme Insider is a good place to start from with vivid illustrations, artwork, and funky headlines.

Brandon Wink and Ron Vaisman, two of the twelve members, are pretty optimistic about the recent surge of meme language around the globe. They have their hopes pinned on the project that it would remain interactive and jolly in this Meme Renaissance- a period that kicked off during US Elections October 2016. The season witnessed a tsunami of memes circulated and used on various social media platforms. 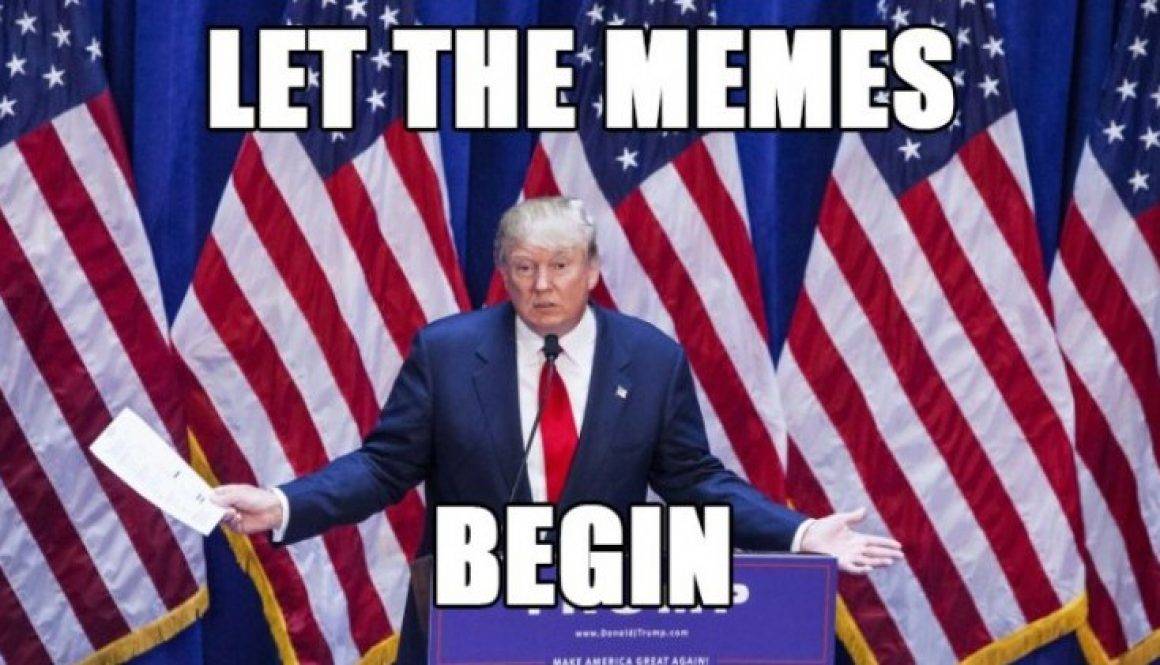 The massive importance that has been attached to the fictional world of earning monetary value from memes has made their project a feasible source of entertainment for users. They are paying 1000 units in NASDANQ currency to every new user to increase account holders.

Memes have not just become millennials’ language of expressing themselves or maintaining communication with distant friends and acquaintances but, rather a new culture in itself. If your meme has the strength of capturing the popular feeling, it would have a far greater reach across the globe. Transcendental quality of the memes is important in the ranking process, in determining the quality of a meme. Now since memes take a concrete shape with jargons, deconstruction of real-world meanings, and stock characters, making a meme popular is only about knowing the quintessential elements required for a meme to survive longer in the market.